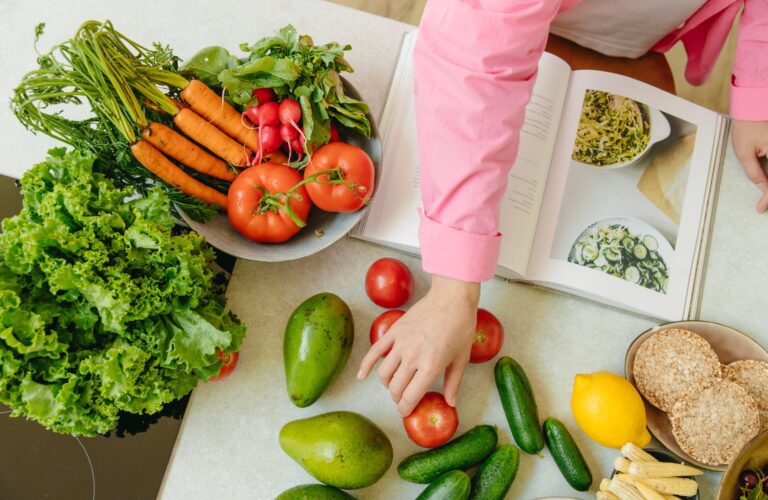 Avocados are very healthy and are eaten by many vegans as a nutritious alternative to sausage and cheese. But are avocados vegan?

Avocados are probably on most vegans’ menus. The nutty fruit is not only delicious but also has a positive effect on cholesterol levels. It is also an excellent alternative to non-vegan spreads. But the green fruit is not supposed to be vegan at all, as has now been claimed in the science program “QI” on the British broadcaster BBC. 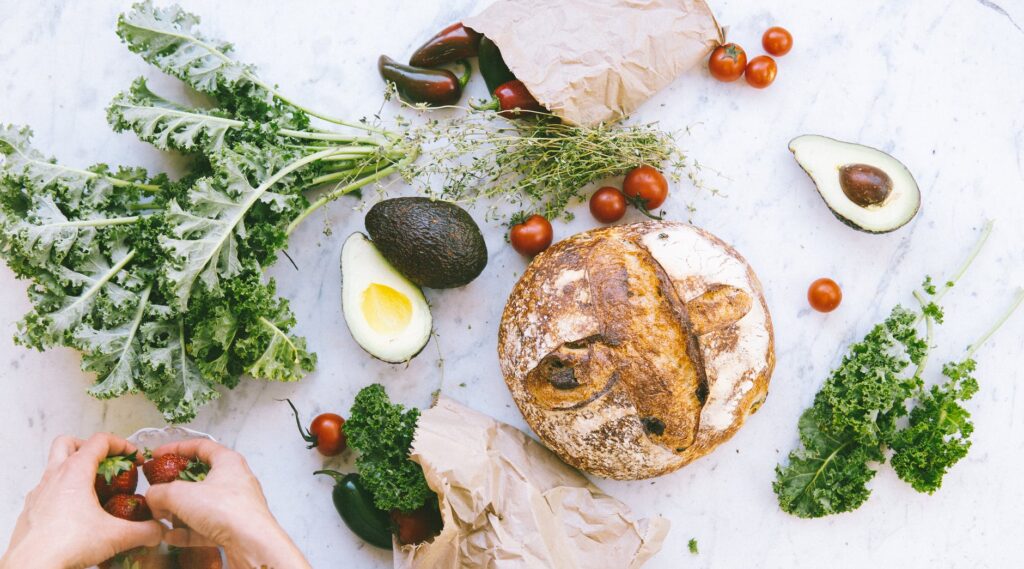 This is why avocados are not supposed to be vegan

People who eat a vegan diet strictly avoid all products for which animals were used or had to suffer. If you need more information about veganism, check out the articles “What is veganism?” and “Vegan vs Vegetarian“.

According to the BBC, for avocado production, bee colonies would have to be artificially brought from plantation to plantation by human hand and released there. Once they had pollinated the fields, they would be gathered up again and taken to the next plantation.

The method is called “migratory beekeeping,” in which the bees swarm out to pollinate the fields, then are put back into boxes and transported to the next growth area. The same applies to cucumbers, broccoli, cherries, honey, and lettuce.

In fact, when it comes to honey, animal rights activists argue just like the BBC: according to the animal welfare organization Peta, bees are “victims of unnatural living conditions, genetic manipulation and stressful transportation for the honey industry.”

The bees are used and “exploited” for human purposes. Therefore, strictly speaking, avocados would have to be just as much a no-go for vegans as honey. 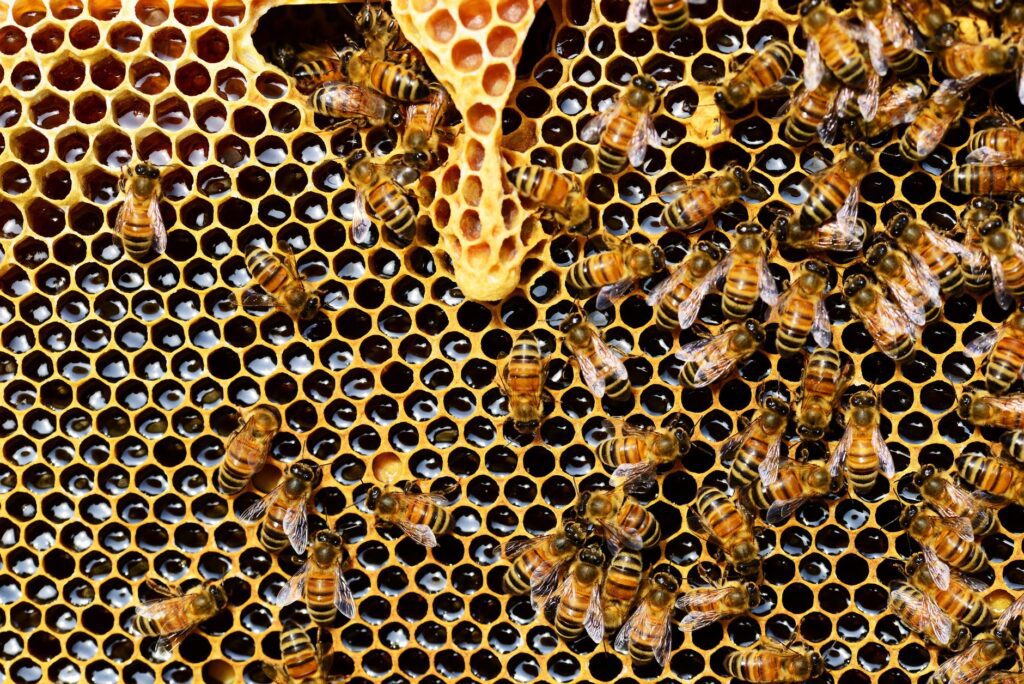 Avocados are not only problematic for animals

Apart from this, the avocado is also a foodstuff that is not without problems for other reasons. For example, the fruit is mainly imported from Peru, Chile, Mexico, and South Africa. It is transported over a correspondingly long distance in refrigerated containers, which causes double emissions and has a negative impact on the fruit’s eco-balance.

In Mexico in particular, environmental organizations also complain that forests are illegally cleared to make way for avocado fields.

What do you think about it? Are avocados vegan? Leave a comment below.