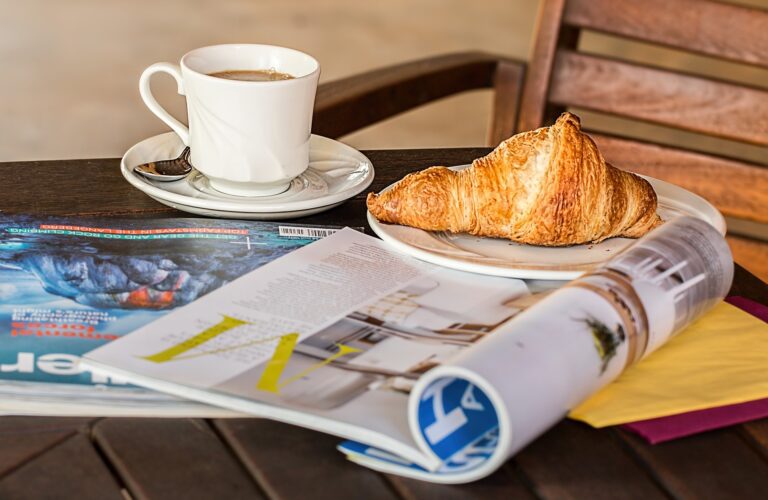 Every time I go on vacation in Italy, one of the first things I do as The Vegetarian Hannibal is to think about Italian cuisine.

One of the first foods I eat is Cornetto al Pistacchio (croissant with pistachio cream). Of course, if you are vegan or vegetarian, you have to ask yourself if every product you consume is vegan or vegetarian. As a vegetarian, I have it easier than vegans. Veganism is much more detailed. For the vegans among us, I researched: Are croissants vegan?

The croissant is said to have been created following the Turkish siege of Vienna in 1683. The Viennese bakers, who were awake and alert, observed the Turks building a tunnel beneath the city walls and raised the alarm. A pastry in the form of the Turkish crescent was created to commemorate the triumph. According to another version, the identical event occurred in 1686 in modern-day Budapest when imperial troops liberated the city of Buda from the Turks. Buda is today a part of the capital of Hungary.

Another myth is that Marie-Antoinette, the wife of Louis XVI and the daughter of the Austrian empress Maria Theresa, was responsible for making croissants popular in France. As a result, the French dubbed the Austrian croissant after the waxing moon’s crescent shape (French croissant de lune). 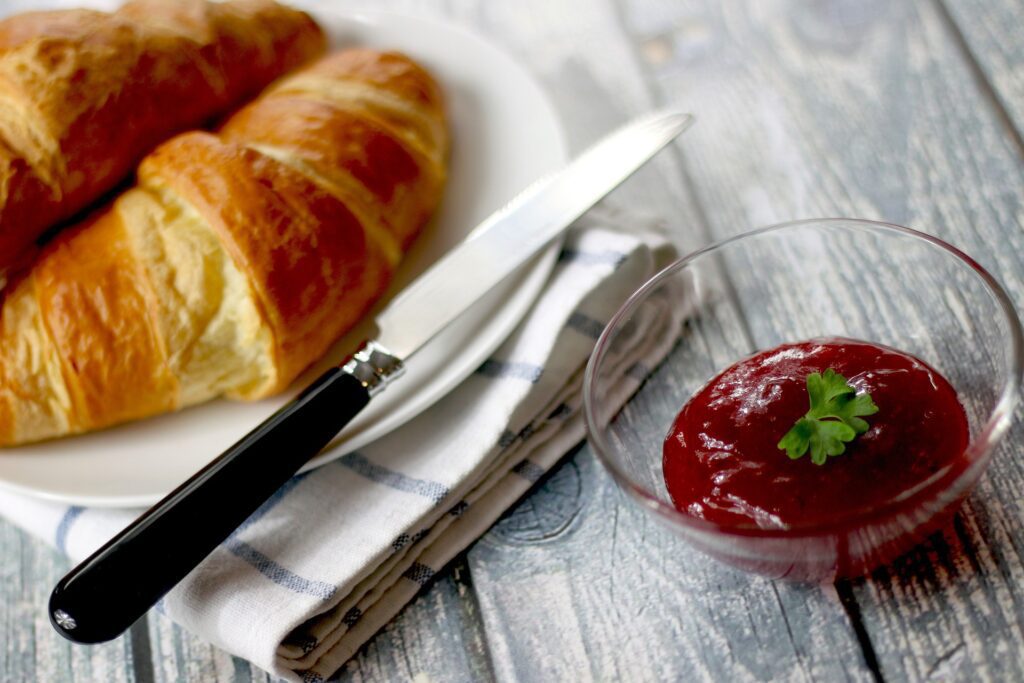 Of course, you can try to make croissants with vegan butter. I even think that there will not be much difference in the taste.

As I explained in one of my previous articles about pizza, flour is not a healthy product. You should consume as less as possible flour.

No, they are not. Every product that contains flour is not gluten-free.