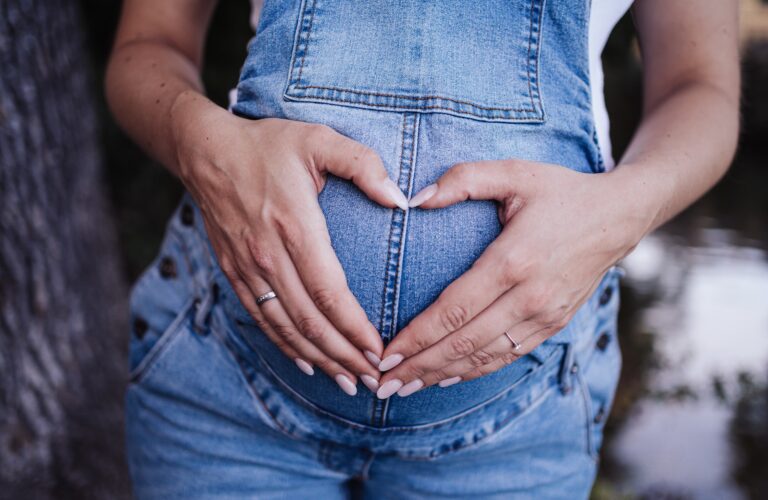 You are vegan and think that life can sometimes be exhausting because it is difficult for you to do without meat and animal products. I have some bad news for you.

Why are pregnancy tests not vegan?

In our last articles, we explained what veganism is and the difference between veganism and vegetarianism.

An item must be free of animal products and components generated from animals in order to be labeled as vegan or vegan-friendly. But, why are pregnancy tests not vegan?

Monoclonal antibodies, which are normally generated in a lab from an animal, are typically used in at-home pregnancy tests. According to The BBC, hCG, a hormone found in pregnant women’s urine, reacts with the monoclonal antibodies on the test stick to produce a positive result. Therefore, vegans have to think twice before they use pregnancy tests.

Pregnancy Testing at the Doctor’s Office

A blood test can determine whether a pregnancy is present as early as 6 to 9 days after fertilization.

A blood test analyzes the potential mother’s blood. The blood is drawn by the doctor, who sends the blood sample to a laboratory for testing. A urine test may also be performed during a medical examination.

In addition to these testing options, it is possible to visualize the small amniotic cavity in the uterus during an ultrasound examination from about one week after the absence of menstruation.

When it comes to pregnancy, you might want to maybe forget for a moment that you are an extreme vegan activist and do this “non-vegan” test and not wait for the doctor’s appointment.

One test will not make you a non-vegan. Pregnancy is a matter that needs to be taken very seriously.

What do you think about this subject? should vegans use pregnancy tests? Leave a comment.