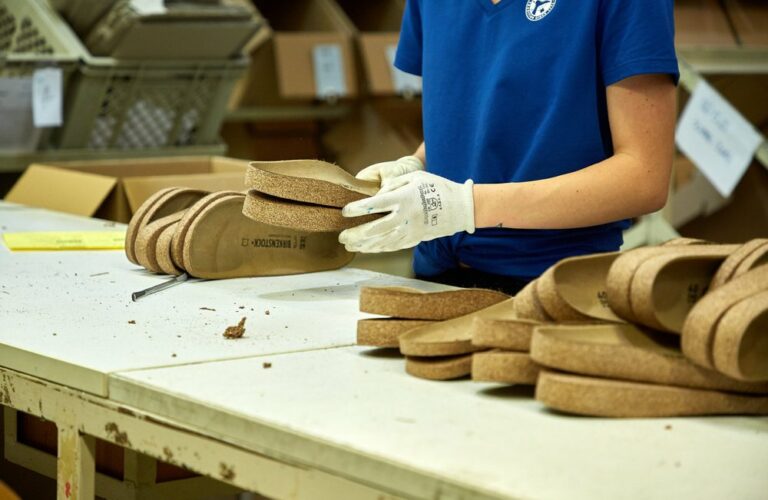 Fashion insiders wear them in the summer with virtually everything. Now, the sandals are made completely without animal materials such as leather, wool felt, or animal adhesives and dyes.

The materials used instead are Birko-Flor® (soft, durable, and stain-resistant synthetic), polyurethane (PU) (foam-like plastic that has a lot of flexibility), and ethylene-vinyl acetate (EVA) (extremely lightweight, flexible, and skin-friendly plastic).  Besides that, the vegan Birkenstocks are much lighter than the previous model.

My buddy recently purchased a pair of vegan Birkenstock sandals, and so far, she really likes them. Although it is simply optical, she thinks the footbed darkens a touch more quickly than the leather counterpart. For this reason, unlike is typically the case, the vegan Birkenstock Mayari does not adhere to the foot after prolonged usage.

Additionally, the summer shoe line from the German brand is one of the simpler ones overall. Despite the absence of any soft bedding, it doesn’t rub or press anything, nor is the sole initially as firm as it usually is with Birkenstocks. In conclusion, I can make a very unambiguous endorsement for the model as a vegan alternative to Birkenstocks. Yes, vegan Birkenstocks are comfortable. 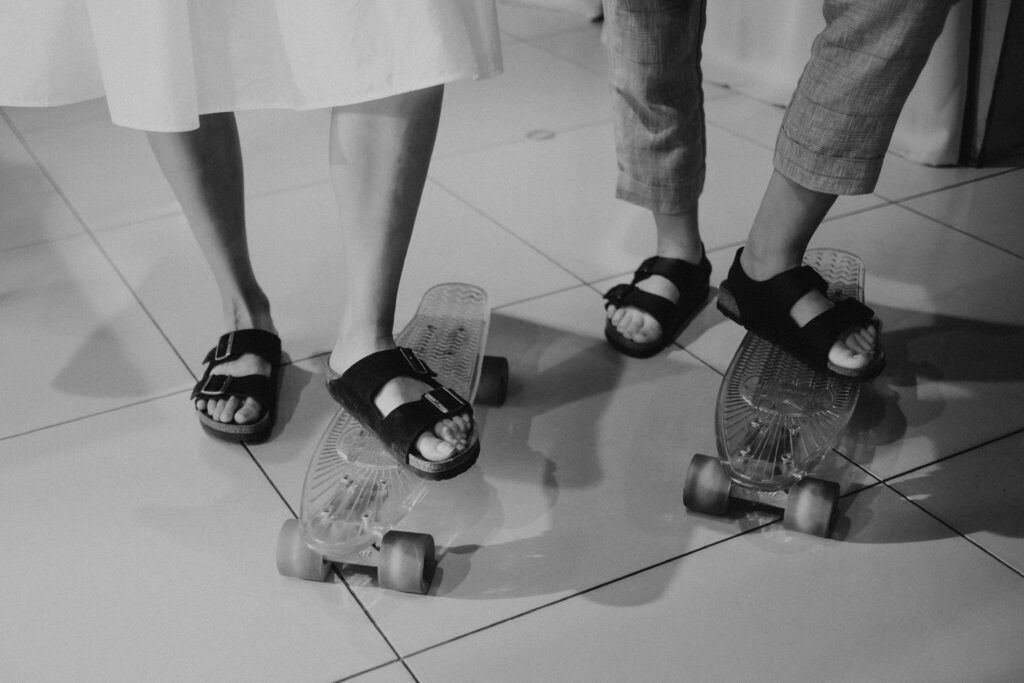 Where to buy vegan Birkenstocks? 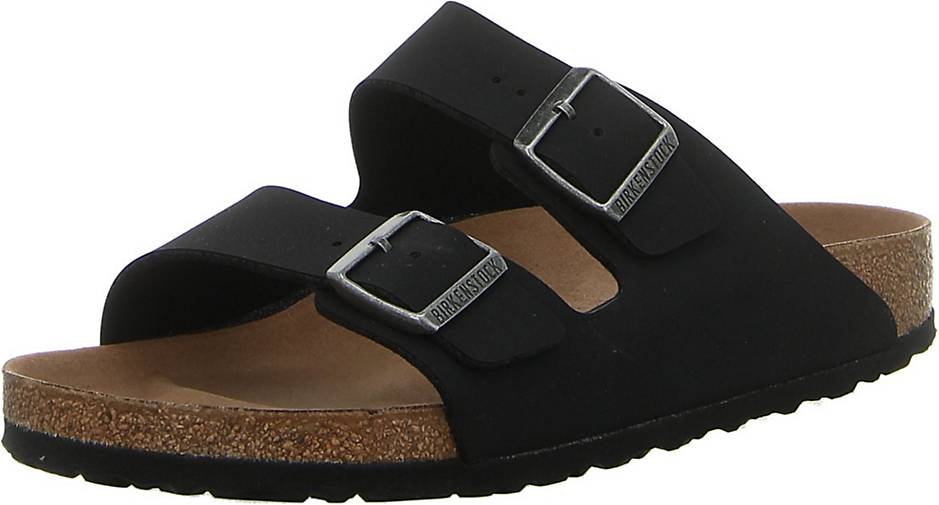 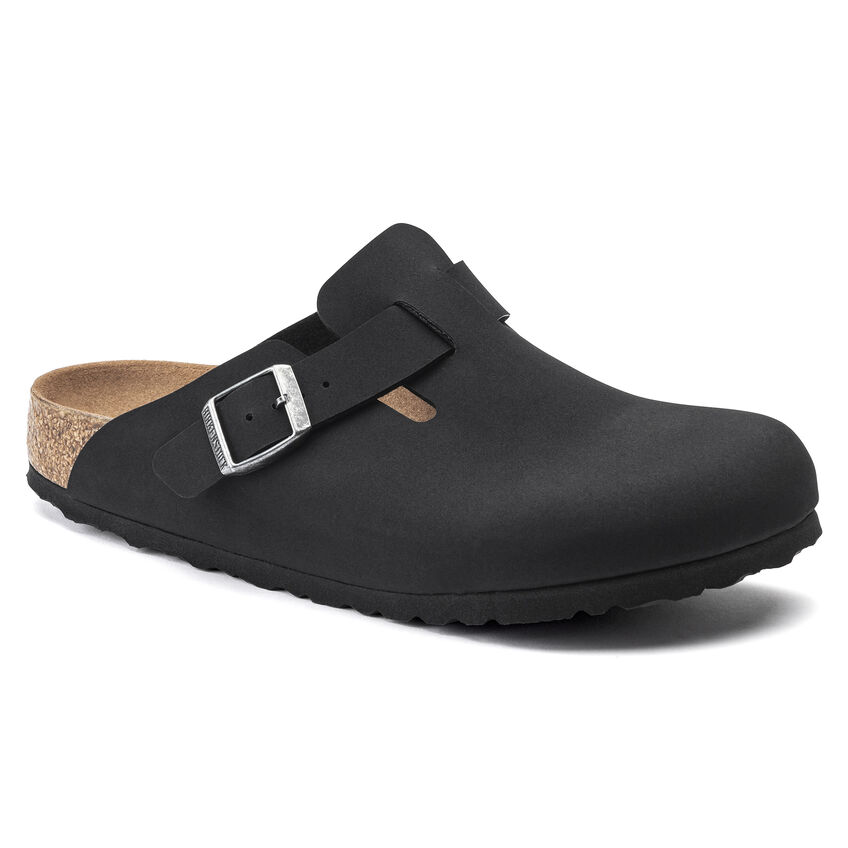 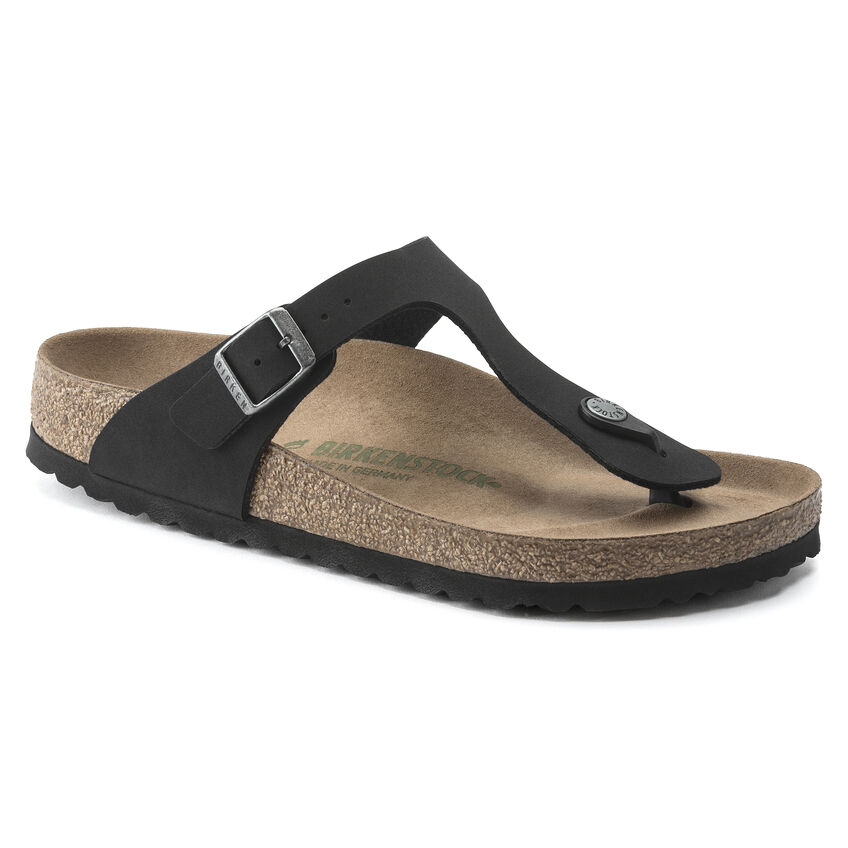 The master shoemaker Johann Adam Birkenstock, who operated in the small Hessian village of Langen-Bergheim, is first mentioned in 1774, beginning the “shoemaker dynasty” Birkenstock. Konrad Birkenstock started making footbed insoles and opening two shoe stores in Frankfurt am Main in 1896. In 1925, Konrad Birkenstock purchased a sizable factory in Friedberg (Hesse), which he later enlarged.

Where are Birkenstocks made?

BIRKENSTOCK produces the majority of its products at its own production sites in Rhineland-Palatinate, North Rhine-Westphalia, Hesse, and Saxony, in Germany. BIRKENSTOCK has been a global player since the 1970s at the latest. The products are sold in approximately 90 countries around the world on all five continents.

Are Birkenstocks good for your feet?

According to Dr. Christian Hausmann from the St. Gallen Foot Center,  Birkenstock sandals are healthy. However, only for those who already have healthy feet anyway.

“These shoes are suitable if there are no major deformities and feet and ankles are well trained to the extent that there are no significant instabilities,” says Hausmann. Especially those who need additional foot bedding should keep their hands off the Jesus slippers. Ironically, then, the health shoe is unhealthy precisely for those who already have problem feet. Because: “He gives here too little support, despite hard sole.” So there is not only a risk of twisting an ankle more easily. “Existing pronounced foot malpositions can even be worsened,” the orthopedist added.

But even those who do not have problems must be careful when buying orthopedic sandals. “Care should be taken to ensure that the shoe is not very tight, or that there are no pressure points on the straps,” advises Hausmann. It is important, he said, that any toes just like the heel are also completely on the outsole when walking. Otherwise, the shoe is too small. If you have an unstable hindfoot, a closed model may be the solution.