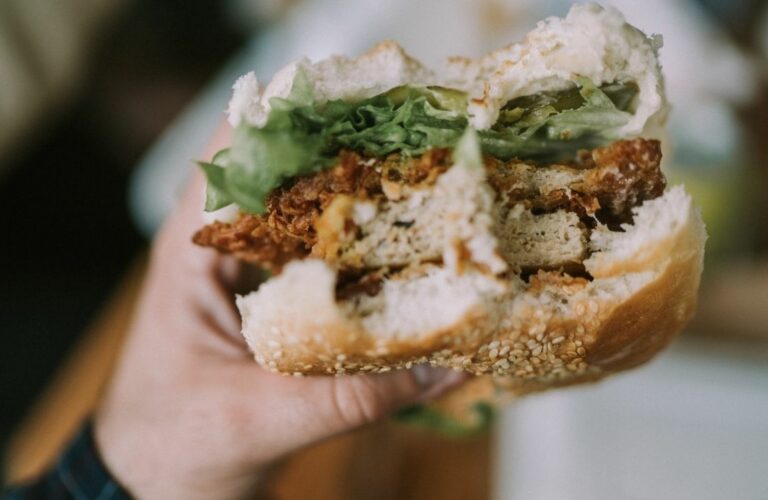 Eating is a necessity for everyone. We have to eat something healthy or unhealthy. But why not opt for the healthy ones? It is possible to say that many people who switch to a vegan diet feel much healthier. So, what kind of alternatives can you offer vegans for hamburgers, one of the most loved dishes in the world? Are vegan burgers healthy?

First of all, let’s take a look at the ingredients of a hamburger. 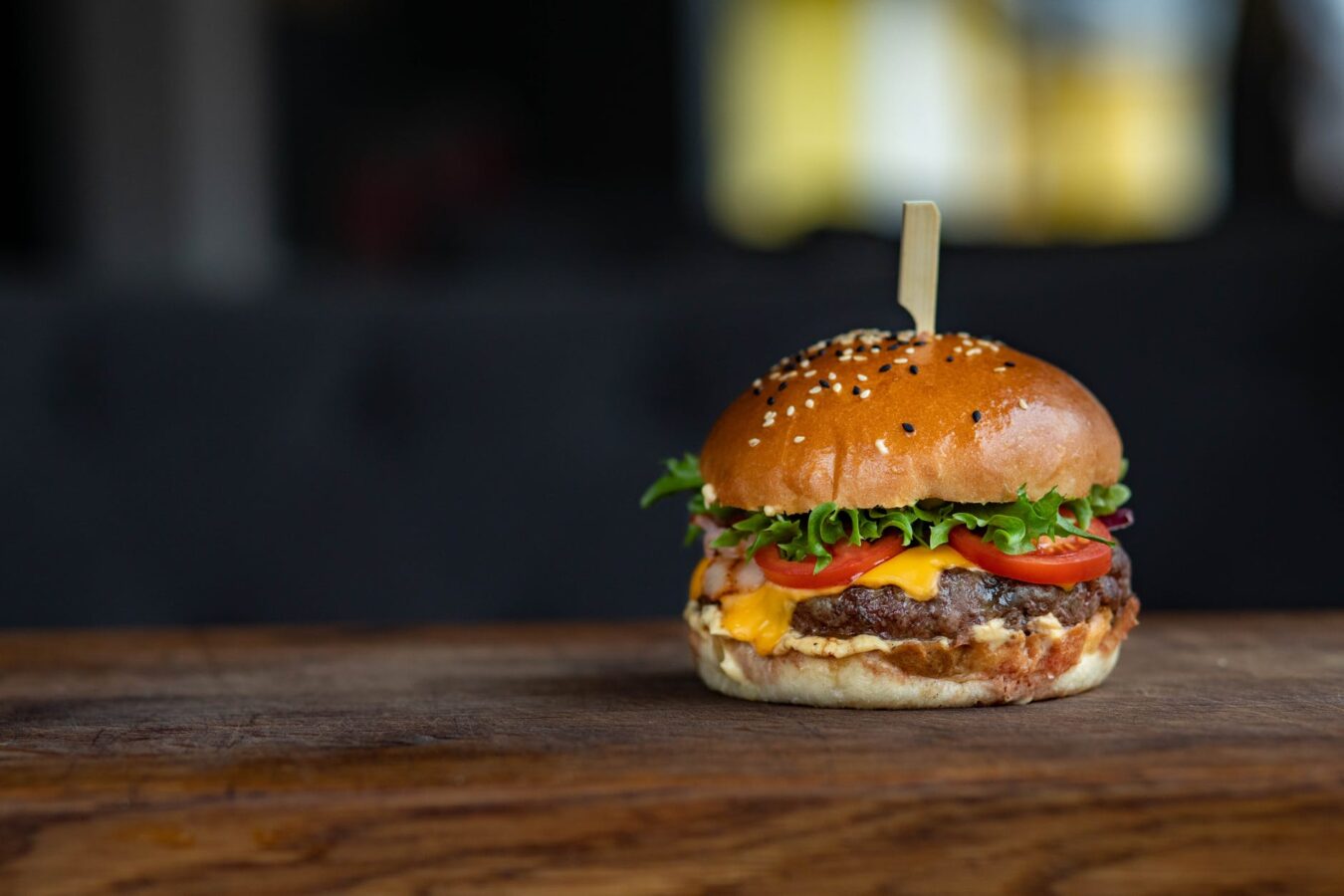 A hamburger from McDonald`s with 98 grams of beef has 245 kcal. This is a pretty high rate. On the other hand, a chicken burger with cheese has 404 kcal. It has been a matter of debate for years whether the hamburgers in these fast-food chains are nutritious and good for health.

Considering these calorie values, it is necessary to take a look at the calorie values of vegan hamburgers. Although this rate varies according to the way it is made, these calorie values change as 127 kcal and 219 kcal in restaurants that offer different ‘vegan hamburger alternatives’. The calorie content of the material added to it, whether it is cooked in oil or not, changes the nutritional value at this point. For example, 100 grams of the Gardenburger Black Bean Chipotle Veggie Burger is 134 calories.

The Impossible Burger is one of the most well-known brands in this field. When we look at the content of this ‘meat alternative plant-based hamburger’, which has the same calorie value compared to the standard beef burger, it looks much healthier. Below is a table that compares.

The Impossible Burger is just one of the best-known examples. There are much healthier vegan burgers out there.

On the other hand, there is a burger list with the best ingredients among the vegan burgers reviewed and tried by The Beet. Among them Veggie Patty by Big Mountain Foods. Veggie Patty by Big Mountain Foods is a female-led business is owned by a mother-daughter team in Vancouver but available at Kroger stores in the US.  These patties are big, thick and taste healthy, with yellow split peas, carrots, green peas, red pepper, sunflower seeds, chia seeds, onion, garlic and flavored with liquid smoke. The texture and consistency are satisfying to anyone who loves a big juicy burger.

To conclude, the content of the vegan burger you prefer is very important. For the meat part of the hamburger, mostly vegetables, whole grains, and legumes are used. These ingredients, which make it rich in fiber, vitamins, and minerals, allow the hamburger to be healthier.

If you are going to buy a packaged veggie burger, you should definitely pay attention to the content and the values written on it. Because some burgers sold in markets can be quite high in sodium. Look carefully at the preservative list so that your vegan burger, which you think is healthy, will not harm you. At this point, what experts and vegans in general recommend is undoubtedly to make your own vegan burger. If you want to buy it from the market or have a veggie burger for lunch, you should pay attention to the values in it.

“The reality is that something isn’t healthy just because it is plant-based,” says dietitian Lindsey Wohlford. That’s why you should choose vegan burgers that do not contain preservatives.

If you are looking for a vegetarian burger recipe, try Hot Skilacci from “The Vegetarian Hannibal”.