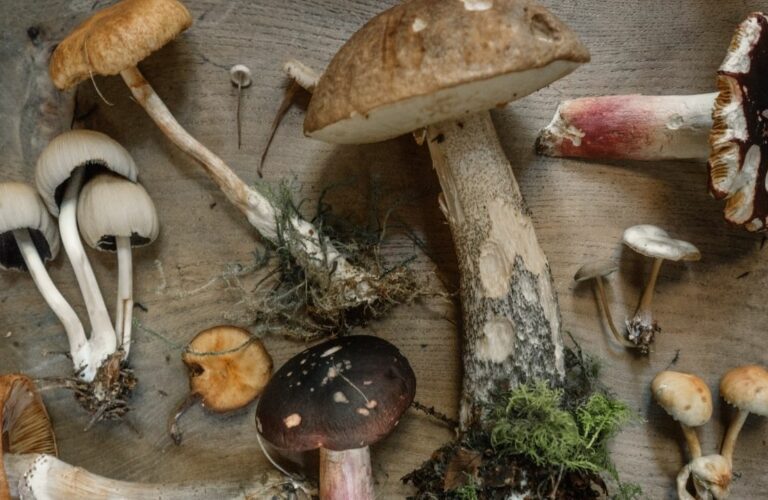 Yum
In our last posts, we had listed for you what vegans eat and do not eat. In case you are not familiar with it, vegans do not eat any food that they consider to be of animal origin. This is because they criticize the order in which animals are persecuted. Anyway. Let’s see if mushrooms are vegan. It is possible to say that most of the mushrooms are vegan. But there are exceptions.

According to scientific and reliable sources, the vast majority of mushrooms are suitable for a vegan diet. Since they are not animals, fungi do not feel pain. However, one mushroom is a gray area for vegans: Truffles. Dogs or pigs are often used for truffle hunting, and some dogs get poisoned or killed on the job.

Basically, mushrooms are among the foods that vegans can consume, since they are not animals or any animal products. In fact, according to recent research, fungi are much closer to animals than they are to plants. Oyster mushrooms eat small animals like roundworms for nitrogen, for example. Truffle mushrooms produce endocannabinoids, a type of signaling molecule that animals also produce.

The basis for vegans to eat animals is not to harm them since they are actually sensitive creatures. However, fungi do not have a nervous system and there is no evidence that they are sensitive.

There is one mushroom that is not classified as vegan: Truffles. The reason for this is that this mushroom is valuable and dogs or pigs are used to find it. Some of these animals can be poisoned and die while trying to find the fungus. Many vegans would consider truffles to be vegan anyway, but it’s a gray area. It depends on your definition of veganism, along with the specific source of truffles in question.

According to Faithful to nature: ‘’This issue is one of the vegan gray areas. The blog Dallas Vegan ran a poll on whether oyster mushrooms should be considered vegan and the participants arrived at a consensus. Many of them agree  – the fungus including its oyster variety is vegan. Their argument lies in the fact that we cannot be 100 percent sure that the soil in which the vegetables grow does not contain earthworms or dead insects. The same is true for mushrooms. It would be odd to say that oyster mushrooms are not vegan when the vegetables you eat may also grow in a soil that contains decomposing animal matter.’’ 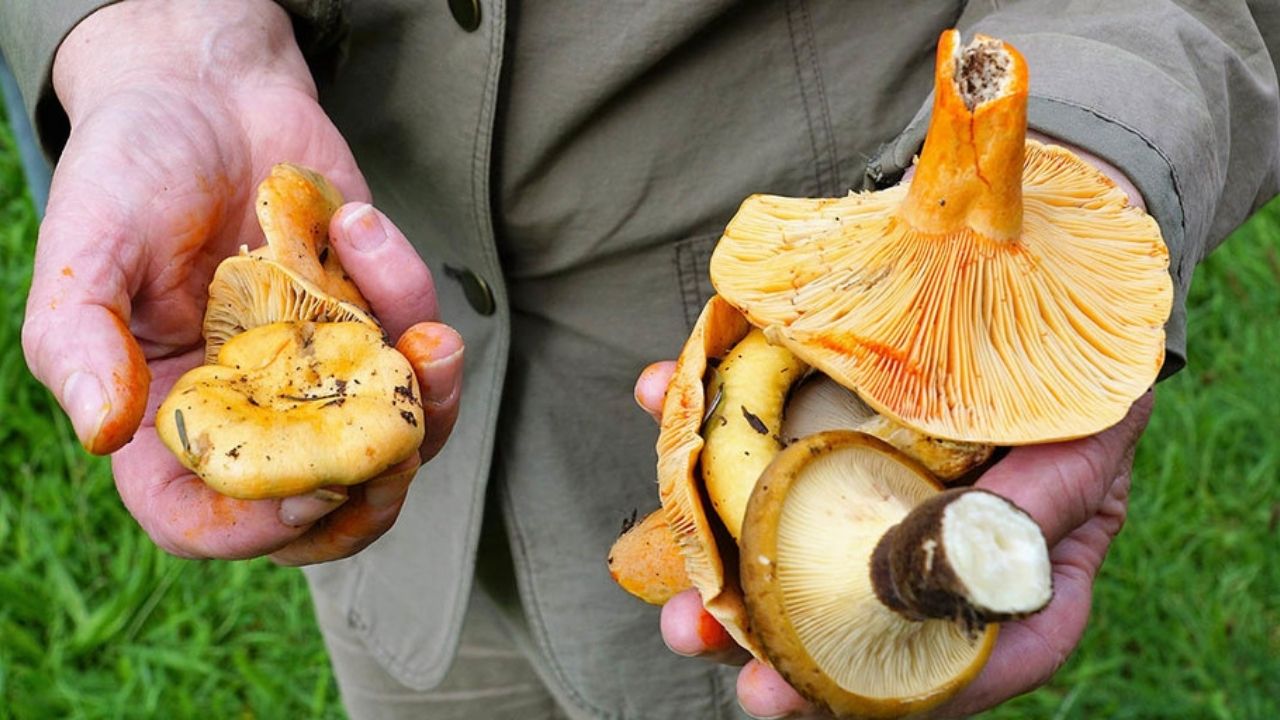 Considering that mushrooms replace meat as a taste, it is an indispensable taste for vegans. Mushrooms have a distinct umami flavor that many liken to chicken, seafood, or meat. Mushrooms naturally contain some essential vitamins and minerals, which are very important for human health:

It is also possible to grow mushrooms yourself, which is a really important resource for vegans. Other easiest mushrooms to cultivate include: 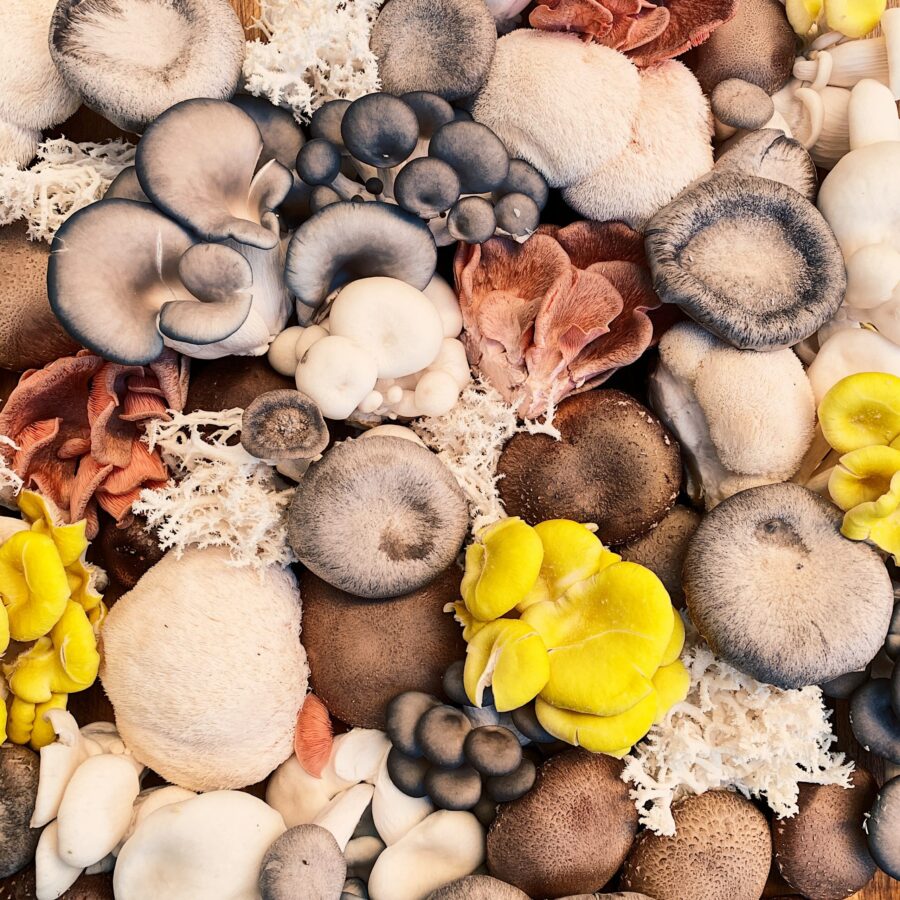 On the other hand, if fungi, in general, are considered non-vegan, then those vegans would also have to give up all baked goods like bread that are risen using yeast. If vegans have concerns about eating all types of fungi, then there would also be concerns about removing a fungus infection from their feet, using mouthwash when they have a sore throat, or washing their hands which kills millions of fungi spores and bacteria.

For this reason, mushrooms are considered vegan.