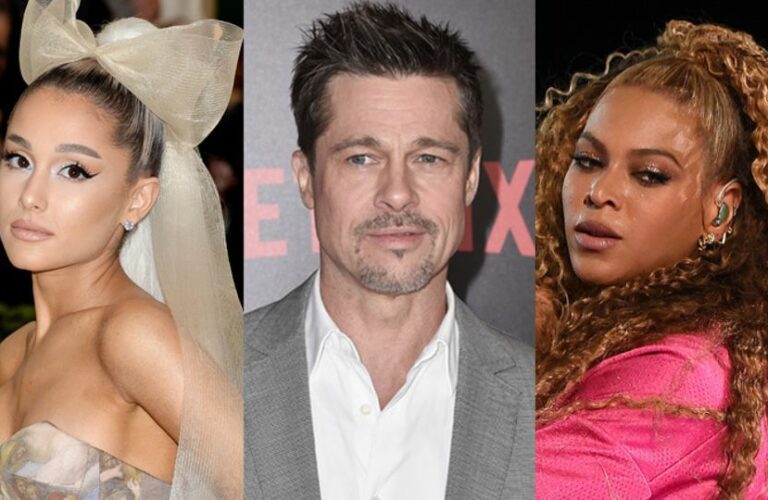 More and more people are going vegan. Especially with the increase of ethical concerns, the number of vegan people is increasing. Access to vegan food, which has become even more diverse, becomes much easier. On the other hand, celebrities who embrace veganism are also very effective. Celebrities around the world are going vegan, why? Here is the list of some vegan celebrities.

The issue that is always said and especially underlined is ethical concerns. In addition to ethical concerns, people with a plant-based diet have a lower rate of developing certain diseases than people who are fed meat and meat products. Celebrities, who influence millions in every way, also have a large crowd behind a large audience when they choose to go vegan.

From famous Hollywood stars, politicians, famous singers, business people to many different business groups, celebrities are embracing veganism. While some do not give up on this attitude in front of the camera, it is still unknown that many of them are vegan.

Which Celebrities are Vegan?

The most well-known and unknown vegan celebrities:

While some people have adopted the ethical philosophy because of their beliefs and passion for animal rights, others choose to do it for health or environmental reasons, technically defining themselves as preferring a plant-based diet. Veganism, which is more common among young celebrities, makes these people, who have millions of fans, important.

Ariana Grande, one of the world’s best-known new artists, became a vegan in 2013. She said in a statement that she loves most animals more than humans. She explained:

“I love animals more than I love most people, not kidding. But I am a firm believer in eating a full plant-based, whole food diet that can expand your life length and make you an all-around happier person. It is tricky dining out, but I just stick to what I know—veggies, fruit, and salad—then when I get home I’ll have something else.”

Liam Hemsworth, who decided to go vegan in 2015, has won this feeding habit because animals are being mistreated. Hemsworth announced his decision in a 2015 interview. He said:

“… and after all the information I gathered about the mistreatment of animals, I couldn’t continue to eat meat. The more I was aware of, the harder and harder it was to do,”

“I’m vegan, so I generally have a very clean diet; I usually have oatmeal or avocado toast in the morning … I take vitamins too — vitamin D, and I’m still on prenatal vitamins. I get B12 shots once a month because it’s the one thing you don’t get from a vegan diet.”

And now, she and her kids are vegan… Portman said she has, however, since made the transition back to veganism and in 2018 she told Us Weekly that she and her children follow a vegan diet.

Cyrus, one of the crazed names in the Hollywood world, is a proven animal lover. The famous artist, who was vegan in 2013, has adopted a completely plant-based diet until 2019. Cyrus, who started eating fish for personal health reasons, explained her dietary preference by saying:

“It’s not about saying forever—I’m not saying that I would stay ‘un-vegan’ or not—I think when you become the face of something it’s a lot of pressure… If I could learn to operate at 110 percent living a vegan lifestyle that would be ideal… I just didn’t get there.”

In true Madonna fashion, her diet is really, really intense. She follows a strict macrobiotic diet that abolishes the consumption of wheat, eggs, meats, and dairy, according to The Cut.

Jared Leto, whom we’ve seen in different roles in his films, is also vegan. There are even vegans in their group of friends who adopt very strict rules.

He is a famous American singer and songwriter. He watched the food documentary What The Health in 2017 and decided to adopt a vegan lifestyle. He told in 2018:

“I’ve been vegan for about a year now. I know it’s not for everybody but, it works just fine for me!”

Brad Pitt has been said to be vegan for many years. The famous actor is adopting a plant-based diet.