There are a lot of questions about vegans. Do they eat meat, do they eat fish, or do they eat eggs? All of them are perhaps asked by people who want to be vegan. At this point, we answer the questions as The Vegetarian Hannibal. And do vegans eat eggs? The answer is ‘partially yes’, like honey and fish. Let’s find out in what condition vegans eat eggs.

Veganism, as you know, is based on not eating all of the ‘animal products. However, people who adopt some vegetarian diets can add eggs to their menus. Some vegans say they eat eggs if they are produced ‘cruelty-free’. The egg they eat is not just any egg, of course. These eggs, called cruelty-free, are the eggs of chickens that are not laid commercially. These chickens, which are not forced to lay eggs in a cage in a factory, lay eggs as if they were living their natural lives. 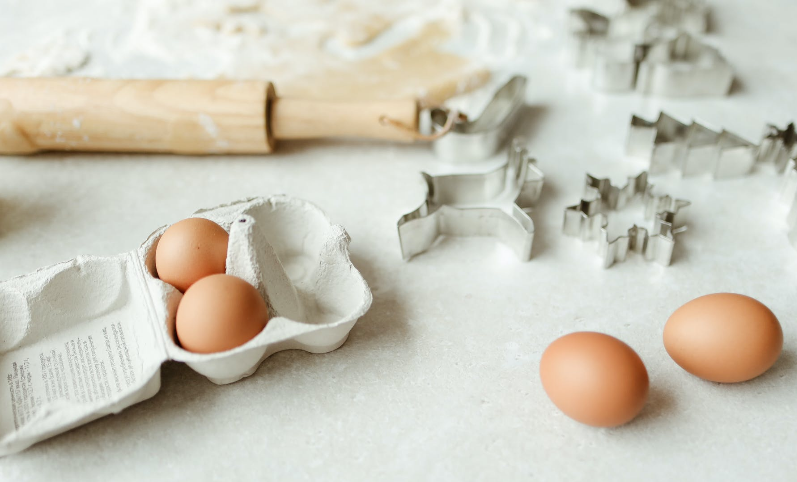 Many people prefer to be vegan due to ethical concerns. For this reason, vegans do not consume foods such as meat, milk, eggs, and fish. As for egg consumption, some vegans can eat eggs because such an exception can be created.

So what do we call vegans who eat eggs? Ovo-vegetarians prefer to eat eggs that are ‘cruelty-free’. This type of diet, which is not technically considered vegan, is adopted as a subcategory of vegetarianism.

Some vegans are open to including eggs in their diet. After all, egg-laying is a natural process for hens and doesn’t harm them in any way.

Eggs are one of the best ways for vegetarians to get their protein when compared to vegetarian alternatives such as soy and tofu.

According to Healthline’s reference to the scientific article, when researchers interviewed 329 people who followed a vegan diet, 90% of them listed concern for animal welfare as their top motivator. However, one-third of them agreed that they would be open to some forms of animal foods if animal welfare standards were improved.

Eating eggs, of course, also meet the protein needs of vegetarians at some point. For this reason, it is seen as an important resource. As with many other issues, the issue of ‘eating eggs’ is controversial and a distinction that includes different preferences.

It includes different vegetarian habits, different diets. Vegans, for example, adopt much stricter rules, besides, pescatarians eat fish. While some vegans eat honey, there are millions of vegans who refuse to eat eggs.

That is why, unlike vegetarianism and veganism, which many people have in mind, there are diets that include very different preferences. You can switch to plant-based nutrition according to your habits and take an important step in terms of your health. And, of course, if you have ethical concerns about the exploitation of animals, now is the time to move on to plant-based nutrition.