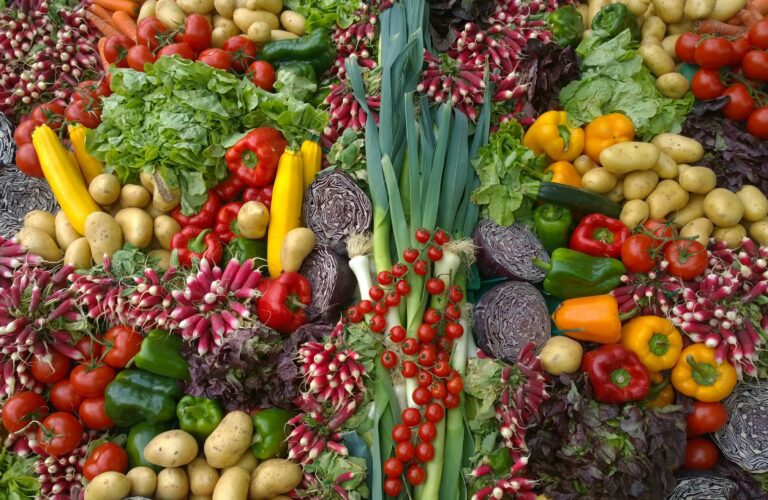 When we look at the historical development of veganism, we come across a very complex path. We know that there have been communities that have adopted a vegan diet throughout human history. However, we do not have a clear date, as the vast majority of these communities are not recorded. Very interesting history of veganism!

History of Veganism: It all started with health problems!

There have always been events in history that triggered each other. We know that veganism emerged as a term in 1944. The first finds for vegetarianism, known for its resemblance to veganism, 500 BC.

According to the Time:‘’ Veganism is an extreme form of vegetarianism, and though the term was coined in 1944, the concept of flesh-avoidance can be traced back to ancient Indian and eastern Mediterranean societies. Vegetarianism is first mentioned by the Greek philosopher and mathematician Pythagoras of Samos around 500 BCE. In addition to his theorem about right triangles, Pythagoras promoted benevolence among all species, including humans. Followers of Buddhism, Hinduism, and Jainism also advocated vegetarianism, believing that humans should not inflict pain on other animals.’’ 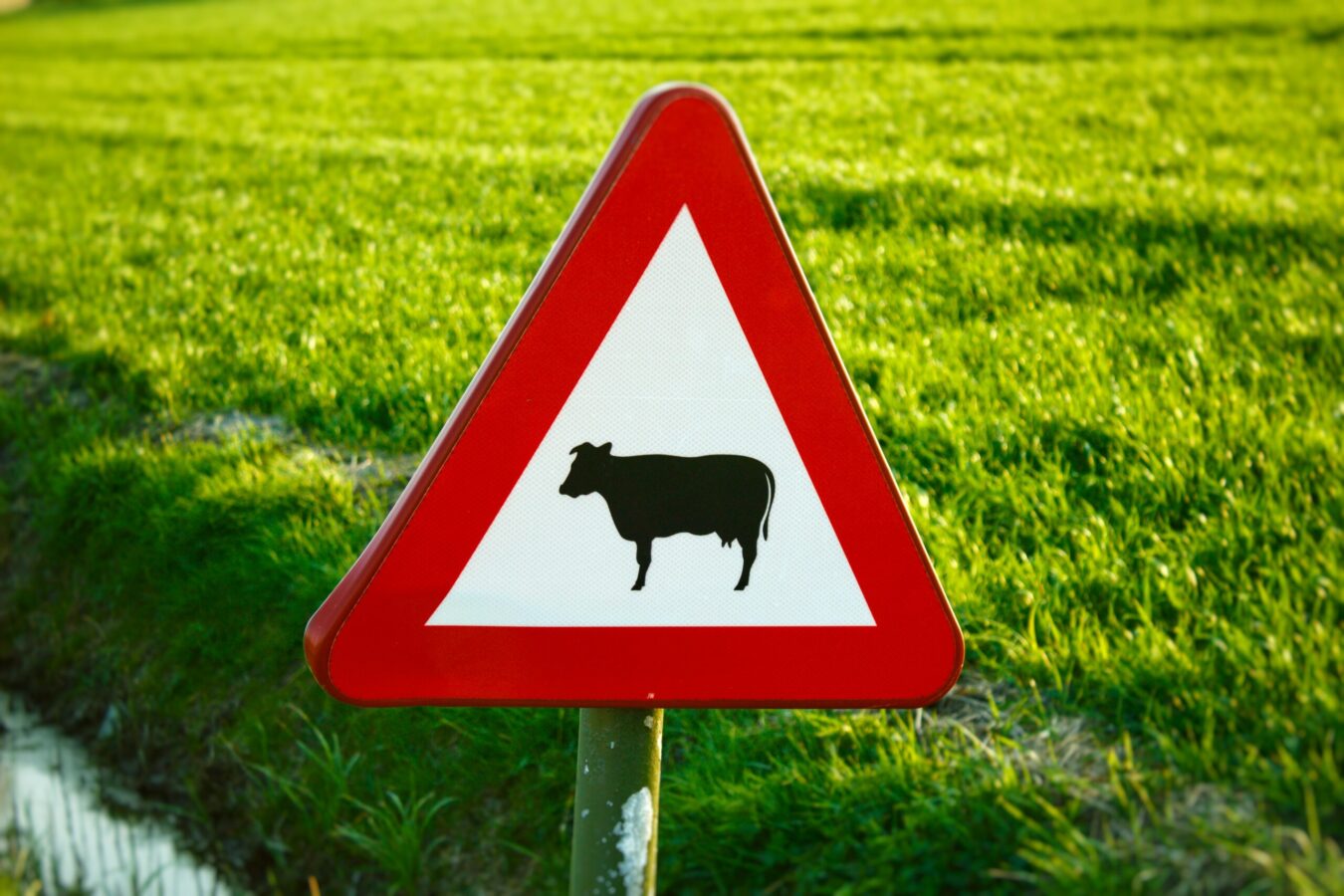 It would not be wrong to say that veganism basically flourished and developed in eastern civilizations. Because there are very few cases where veganism and plant-based diets are adopted in western civilizations. As stated in the article ‘’The meatless lifestyle never really caught on in the West, although it would sometimes pop up during health crazes and religious revivals. The Ephrata Cloister, a strict religious sect founded in 1732 in Pennsylvania, advocated vegetarianism as well as celibacy. The 18th-century utilitarian philosopher Jeremy Bentham believed that animal suffering was just as serious as human suffering, and likened the idea of human superiority to racism.’’

In the 1800s, Dr. William Lambe decided to switch to a plant-based diet due to some health problems he was experiencing. According to Earthsave:

‘’ In 1806, at the age of 41, Dr. William Lambe adopted an exclusively plant-based diet as a result of health problems. At the time, it was common for people following a “vegetable diet” to consume dairy products, but Dr. Lambe rejected these products as well, making him one of the first “vegans” as we know it today. Dr. Lambe wrote many works throughout his life, but notably some related to the health impacts of his own vegan diet as well as that of others in a few case studies.’’ 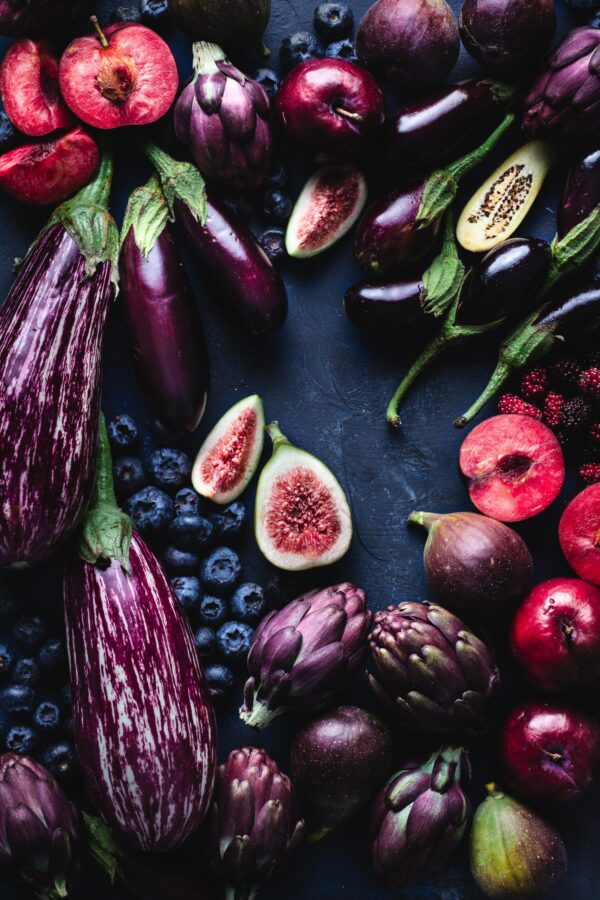 The only known biography of Lambe was written by Edward Hare in 1873. Although not much is known about Hare, it is possible to say that he became Vice President of the Vegetarian Society in 1891. Dr. The books written by Lambe managed to appeal to large audiences, especially in Europe and North America. In 1883, Howard Williams wrote the book Ethics of Diet, which is the highly influential, first book on the history of vegetarianism and includes substantial quotes from Mr. Hare’s biography of William Lambe.

Now, when we come to the 19th century, things get a little confusing. The first vegetarian community was established in England in 1847. Afterward, Rev. Sylvester Graham later founded the American Vegetarian Association. Those who adopted vegetarianism also adopted rituals such as temperance, abstinence, and frequent bathing. In 1944, veganism was officially introduced. An Englishman named Donald Watson coined the term vegan to distinguish those who do not eat dairy and eggs from those who do. According to this new teaching, vegetarians would be called vegan if they did not eat dairy or eggs. 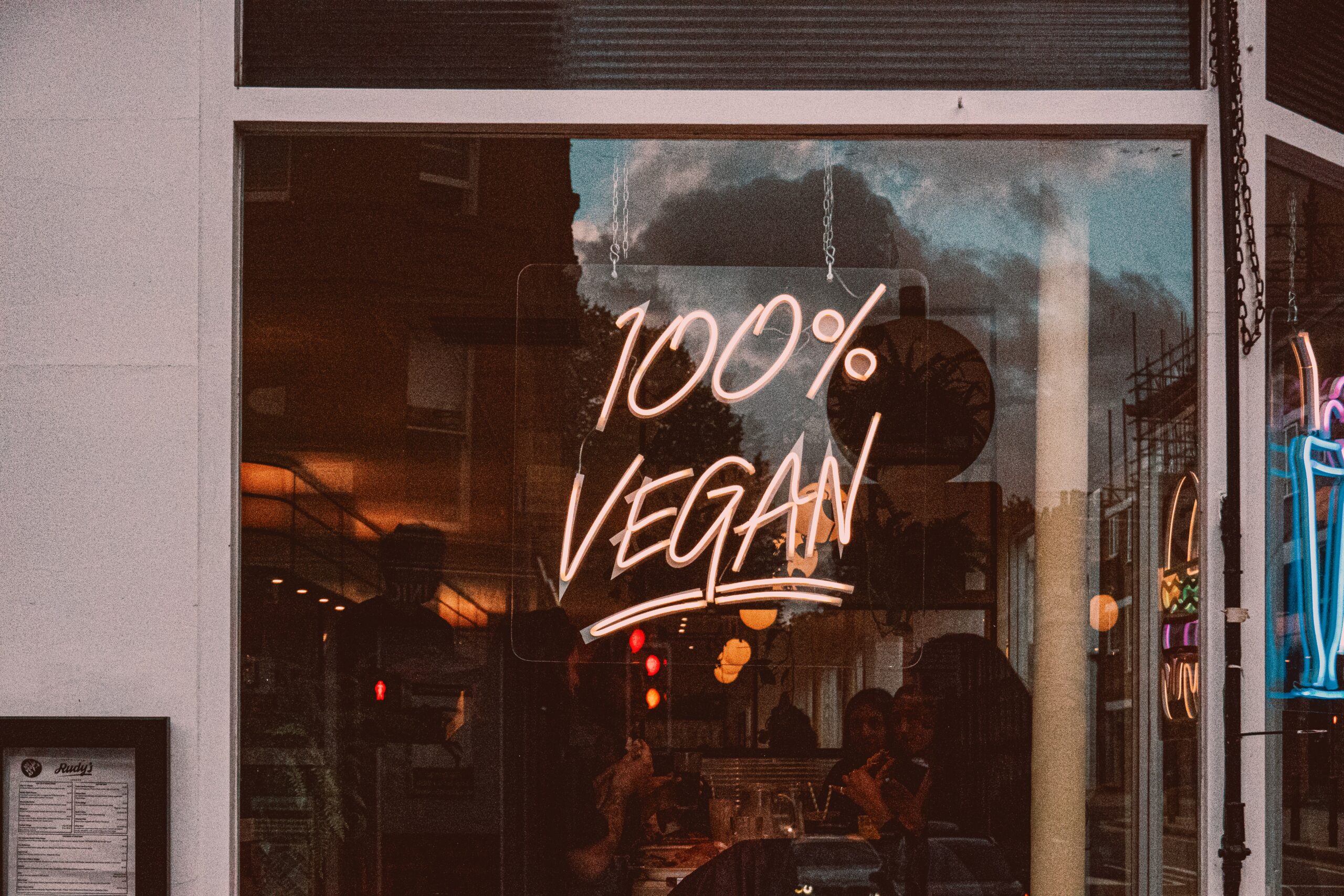 Proclaimed by Donald Watson, veganism has managed to reach millions of people over the years. In fact, according to official figures, when Watson died in 2005, 250 thousand people in England and 2 million in the USA defined themselves as vegan. Veganism has managed to reach many more people over the years. With the definition of vegan for food labels in the European Parliament in 2015, veganism has become a concept that more people are starting to learn.