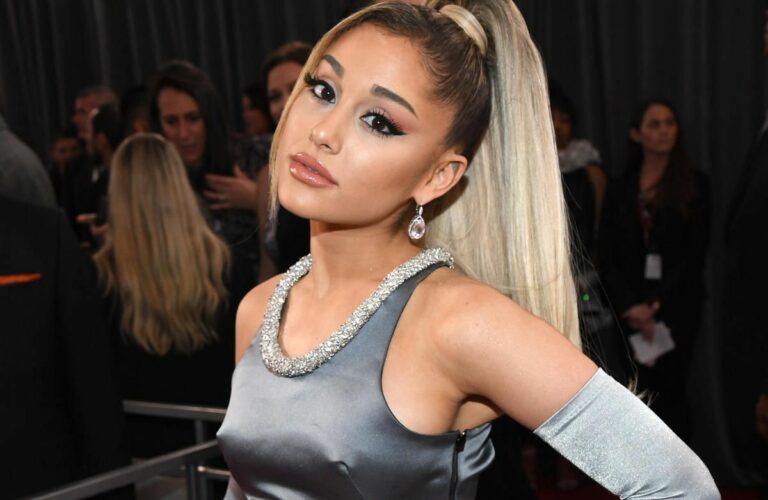 Who is Ariana Grande?

Ariana Grande-Butera is an American singer, actress, and Grammy Award-winning actress. She first became known for her role as Cat Valentine in the Nickelodeon series Victorious and its spin-off Sam & Cat and for her internationally successful second studio album My Everything. Is Ariana Grande vegan?

Ariana Grande was born in 1993 to descendants of Italian immigrants in Boca Raton, Florida, where she grew up. Her parents’ ancestors came from Sicily and Abruzzo. She has a half-brother, born in 1983, who is an actor. Grande studied singing and hired Eric Vetro as a vocal coach. As a child, she began acting in Boca Raton at the Former Little Palm Theater for Young People. A few years later she performed in Fort Lauderdale at the Children’s Theater (FLCT). Because of her acting activities, she dropped out of school, but remained enrolled in high school and worked with a private tutor on the subject matter. Between October 2014 and April 2015 she was in a relationship with rapper Big Sean. In September 2016, she confirmed her relationship with rapper Mac Miller, with whom she had previously collaborated in 2013 for her debut single The Way. The couple separated in May 2018. In June 2018, she became engaged to American comedian Pete Davidson. The couple separated in October 2018. In May 2020, she went public with her relationship with real estate agent Dalton Gomez in the music video “Stuck with u” (feat. Justin Bieber). The two got engaged in December 2020. In May 2021, she married her fiancé in close family circles.

In 2013, Ariana Grande decided to only eat vegan in the future. But the successful singer is not the only famous star who completely avoids animal products. But what is the star’s reason for this? Does it just have something to do with the fact that she is more committed to animal welfare? Some time ago it became known that Ariana Grande is committed to the animal welfare organization PETA and therefore wants to eat exclusively vegan in the future. With this attitude, the singer is not the only celebrity. The musician Moby is also of the same opinion and has therefore decided against the consumption of animal products. But as it stands now, the Sam & Cat star has another reason.

In an interview, the half-Italian said of her origins: “I don’t eat a lot of Italian food because I’m vegan. I was raised on meat and cheese, so I had enough for a normal human lifespan”. 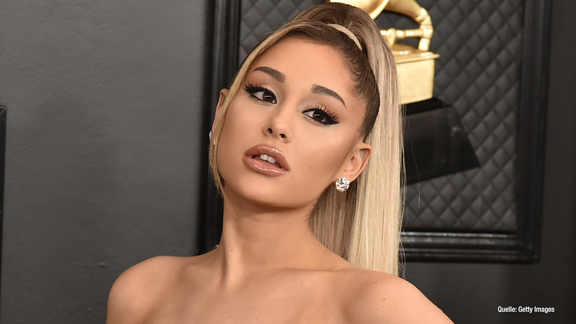 What is Ariana Grande’s reason?

Ariana Grande revealed in an interview why she really decided to live as a vegan: “In America, almost everyone thinks that you have to eat meat to get protein. Protein, protein, protein! And what about dairy products? Calcium, calcium, calcium. These are the proteins that block your internal bloodstream, making it easier for you to have a heart attack. Look, cows produce milk with nutrients for cows. Maybe that’s why many Americans end up looking like cows! After all, nobody wants cow’s udders in their food, do they?” So there are also health reasons for the singer’s radical attitude, which she apparently fully supports.