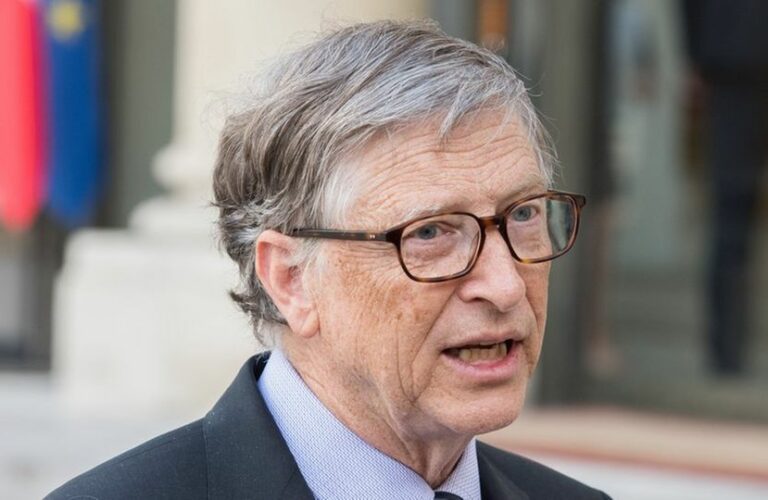 Microsoft founder Bill Gates was born in Seattle in 1955. The son of a successful lawyer, Gates was born into a very wealthy family. We analyzed the entrepreneurial career, Microsoft journey, and life of Bill Gates, who made the “American Dream” a reality by using the resources at his disposal and working hard. Lately, because of some news, many are asking the question: Is Bill Gates vegetarian?

Of course, no success comes easy. Bill Gates has been through a long and difficult road to get to where he is today, and all the while, luck was on his side, even if it was just a little bit. Founded in 1975, Gates quickly grew Microsoft, and in a short time his fortune reached the level of a multibillionaire, he grew his business with a single vision: To bring computers into every home. So who is Bill Gates? Let’s get to know him a little more closely.

With the announcement by U.S. President Donald Trump that the U.S. will stop its payments to the WHO, the weight of the Gates foundations’ donations to the WHO in Geneva came into focus. According to the report, Bill Gates had become the organization’s largest donor. It was also perceived critically by the public. In the course of the Corona pandemic in 2020, this circumstance provided critics with the space for various accusations. Among other things, he financed the development of drugs for the treatment of COVID-19 with sums of over 100 million US dollars. At the beginning of May 2021, the couple Bill and Melinda Gates announced their separation.

In addition to Beyond Meat and Impossible Foods, there is a new brand for plant-based burgers, meatless nuggets, and vegan cheese. Nature’s Fynd was able to attract famous investors including Bill Gates, Jeff Bezos, and Al Gore. The Chicago-based start-up has now received $158 million.

Nature’s Fynd was founded in 2012 by Mark Kozubal and Thomas Jonas. Kozubal had previously found the microbe Fusarium strain flavolapis (called “Fy”) in the hot volcanic springs of Yellowstone National Park. It became the basis of Nature’s Fynd products. Fy is enriched with important nutrients via a fermentation process.

Today, Bill Gates is an investor in the American company Beyond Meat. Vegetarian meat is made on the basis of pea protein and rapeseed oil, but its consistency, smell, taste, and color are almost indistinguishable from natural. It is also sold in Russia but at the price of Kobe beef. One might assume that Bill Gates is a vegetarian, but that is not the case! In his youth, he was really a vegetarian, but it did not last more than a year.

How does Bill Gates eat? 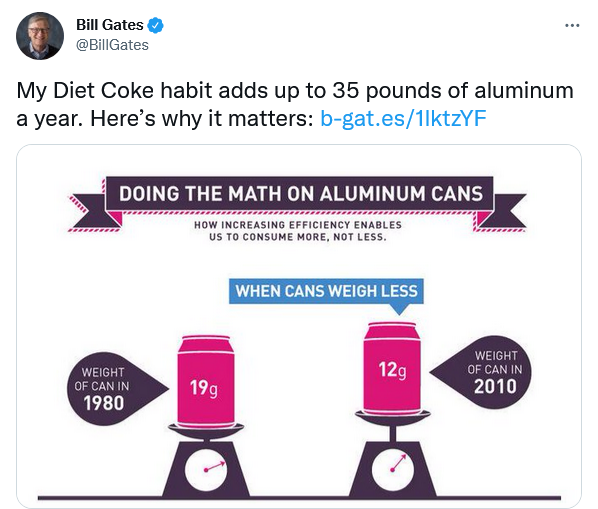 Bill Gates has made it very apparent throughout the years that he adores cheeseburgers. Gates will cheerfully chow down on a cheeseburger, hamburger, or even a vegan burger. Bill acknowledged in 2014 that he consumes between 3 to 4 cans of caffeinated beverages daily.

“Cheeseburgers for lunch, no matter who you are. If you get the lunchtime slot with Bill, you’re eating burgers. Someone will always be sent to get bags of McDonald’s. I don’t think Melinda lets him have them at home.”

So it appears that any kind of burger will do, even those without meat inside! In recent years, Bill has been rather vocal about his beliefs regarding the meat industry, contending that it is not long-term viable. This prompted him to invest in the plant-based meat business Beyond Meat.