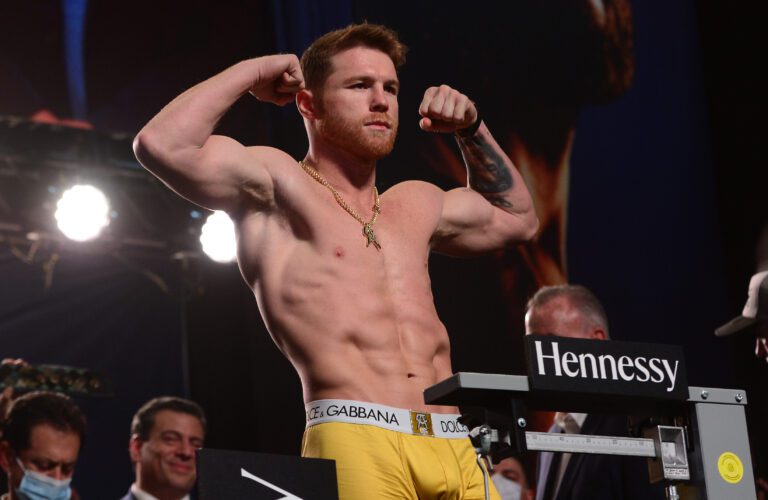 Who is Canelo Alvarez?

Saúl Álvarez or Canelo Álvarez is a Mexican professional boxer and multiple world champion at light middleweight, middleweight, Undisputed World Boxing Champion at super middleweight, and light heavyweight. He was on 18 July 1990. Since he is one of the most successful athletes, his fans and other athletes want to know how the champion eats. Is Canelo vegan?

The multiple boxing world champion Canelo Alvarez eats mainly vegan in preparation for his boxing match on 07 May in Las Vegas against Dmitriy Bivol. He told the Spanish-language pay-TV sports channel Espn Deportes that this change of diet has brought him many benefits. “I feel very good, my body is adapting very well. My stomach feels very good. I highly recommend it,” Alvarez said in the interview.

According to independent rankings by Ring Magazine and BoxRec, Alvarez is currently considered the best boxer in the world.

What is Canelo Álvarez record?

How many victories does Canelo have in his career? How many times has he lost?

He has an amazing boxing resume and is thought to be the greatest fighter worldwide pound-for-pound by BoxRec. Alvarez has a 57-2-2 win-draw-loss record over 61 fights, with 39 of those victories coming by way of knockout.

Canelo Alvarez was so outstanding and caught the heart of many ladies. Although Alvarez is an unbeatable boxer, he was in some relationships until today. He was engaged to a diva named Marisol Gonzalez, a well-known reporter for Televisa. Marisol has crowned Miss Mexico Universe in 2003 and the couple has been together for a long time. Also, Canelo has a daughter from his previous relationship and his daughter is named Emily Alvarez.

Currently, Alvarez is not married yet, but he is engaged to Marisol and we hope that they will go one step further to make their love a marital bliss soon.