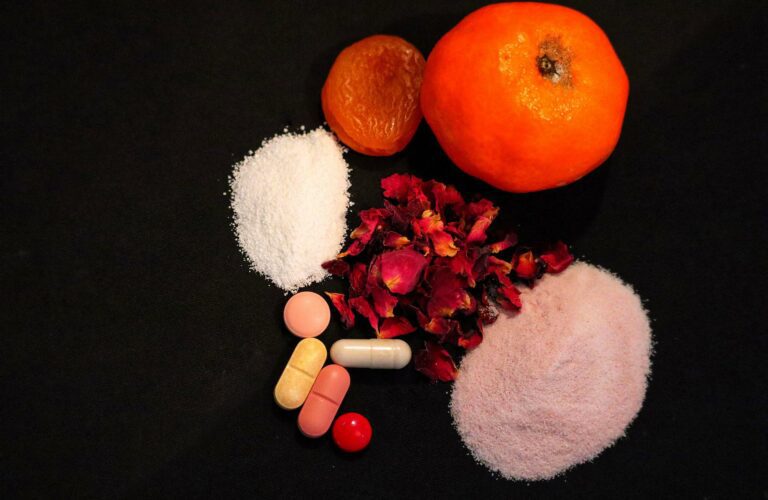 E120 is a natural dye.It is also known as cochineal. It is bright red and is often used in the cosmetics and food industry. Is E120 vegan?

With this article, I continue to warn vegans and vegetarians. As I have shared before, products we never expected may not be vegan or vegetarian. If you care and value veganism, you should definitely take a look at my other articles. Today we continue to be surprised because this unexpected product is not vegan either.

Yes, E120 is not vegan. I suggest you pay attention to the details in the rest of the article, because you will be both surprised and very angry as a vegan.

Red dye made of blood? It isnot a movie, it is reality. Skittles, lipsticks, gummy bears and toothpaste all have one thing in common. The legendary dye carmine is used here.

Carmine is the red dye, E120, which is extracted from cochineal scale lice. The lice are cooked, dried and crushed. The dye obtained in this way is used in cosmetic products and food.

Especially as a vegetarian and vegan, it is important to know when real carmine was used and when a substitute product was used.

According to isithalalorharam.com , E120 is halal for Muslims and Vegetarians as it is extracted from the crushed carcasses of the female Dactylopius coccus.

I”slamic Ruling: those that have no blood in them are considered Haram, such as a hornet, fly, spider, beetle, scorpion, ant, etc.

Allah Most High says:
“for he (the Prophet) commands them what is just and forbids them what is evil; he allows them as lawful what is good (and pure) and prohibits them from what is bad (and impure)” (Surah al-A’raf, V: 157)
Thus, animals that don’t contain blood such as spiders and others are considered to be from ‘what is impure’ because a sound natured person would detest their consumption.

The only exception is that of a locust, for the Messenger of Allah (Allah bless him & give him peace) clearly permitted its consumption, in the Hadith of Sunan Abu Dawud and Musnad Ahmad.“

Scale insects are killed for the production of E120. Therefore, foods that contain the dye carmine are not vegetarian. Some foods are partially vegetarian despite containing carmine. Skittles are a good example of this. Because only the red Skittles contain carmine – thus the other colors are vegetarian.

Is E120 harmful and dangerous?

In Scandinavia, the substance is considered carcinogenic, and in the USA it is banned. In Switzerland, at least, the all-clear has been sounded: the substance is increasingly being replaced by genuine cochineal (E 120, carmine). But even this can trigger allergic reactions in sensitive people.

M&Ms are inaccessible to vegans anyway due to the dairy content. The Peanut, Crispy, and Chocolate M&Ms, however, aren’t even vegetarian. The color E120, often known as real carmine, is present in them. Female scale insects are dried, then cooked to create the red hue.