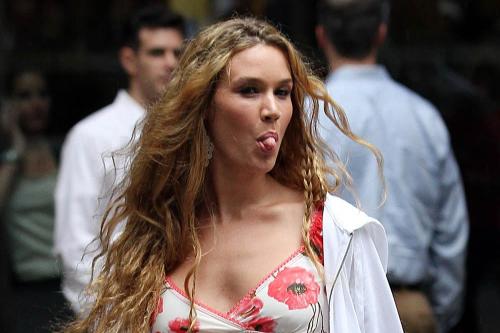 Who is Joss Stone?

Joss Stone is a British singer and actress. Along with Amy Winehouse and Duffy, she is one of the most popular soul-pop singers of the 21st century, and together with them, she helped to re-populate classical soul and jazz in pop music. One of her most well-known trademarks is that she always appears barefoot. With £6 million, Joss Stone was the youngest woman on the 2006 Sunday Times Rich List, which is an annual list of the UK’s wealthiest persons. Is Joss Stone vegan?

When did Joss Stone give birth?

Joss revealed after winning The Masked Singer that it was the ideal time for her to join the competition show because she had recently “got some really happy news,” as she appeared on the show while pregnant. The Masked Singer was filmed a few months ago, and Joss gave birth to her first child, Violet, at the end of January. When the ITV show was shot in September, the competition winner was five months pregnant. Joss was also on the bill at a concert honoring Princess Diana.

When Joss Stone entered the music scene only a few years ago, she carried everyone along with her expressive soul voice. A voice of which critics say: “. . . can burn like old bourbon or melt like molasses. ” Songs with power like no other in her generation, Joss has already sold millions of albums, been nominated for several Grammy Awards, and has won fans of all ages around the world. 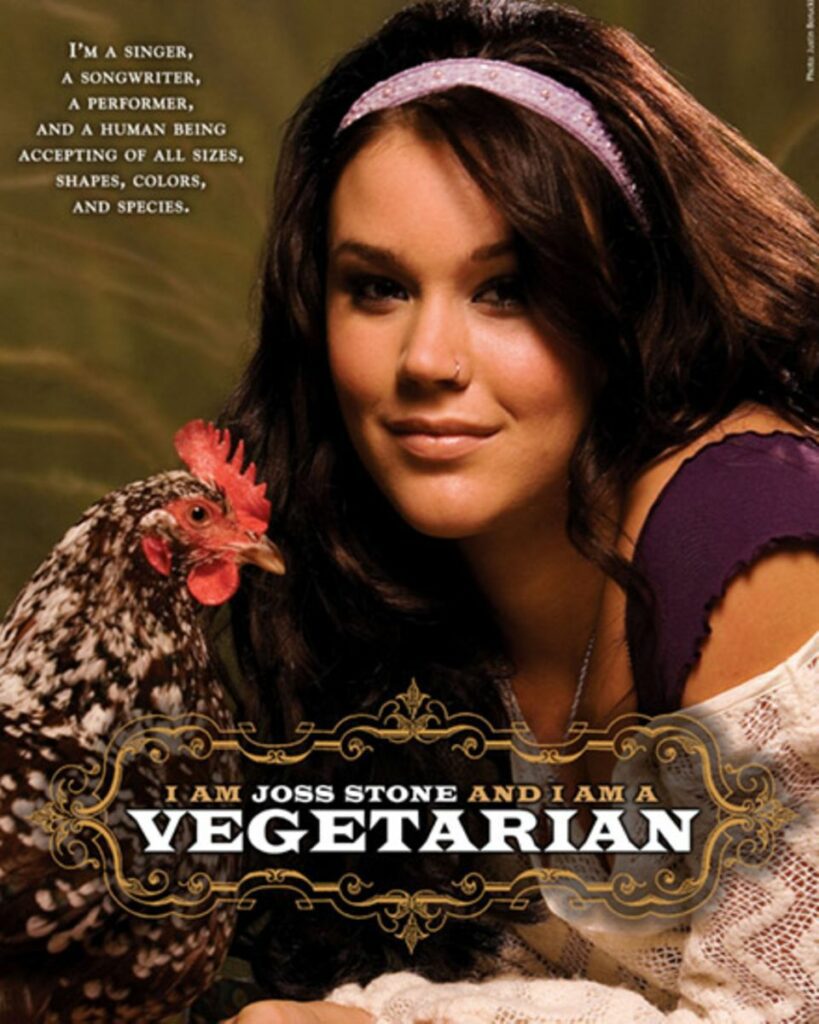 Joss hasn’t eaten an animal in her entire life, and as a child, she sang “Amazing Grace” to the cows on the meadow. “I am a singer, lyricist, entertainer, and a person who accepts all sizes, shapes, colors, and species. ” And she adds: “I was already born a vegetarian. I wanted to take these pictures because I don’t think there’s any reason to hurt or harm another living thing. We have so many other things to eat. I haven’t eaten meat in my whole life. She said, “Animals are my friends, and it’s not my habit to eat my friends” – that’s how I think about it. ”

Joss was a vegetarian before becoming vegan, and she has worked on several initiatives for the animal rights organization Peta.

Joss told the Guardian in 2008: “I’ve been a vegetarian all my life. I’ve cooked meat but it has never passed my lips.”