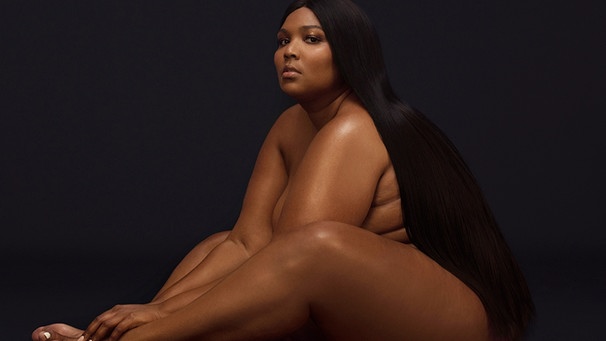 Lizzo is hilarious, talented, and an astoundingly good performer. She also continues to display outdated beauty ideals and demonstrates that clothing size has nothing to do with actual size. Fans have been wondering lately: Is Lizzo vegan?

Yes, Lizzo is vegan. In October 2020, Lizzo announced on her TikTok that she’s celebrating six months as a vegan. She probably began her vegan adventure in April 2020.

“🍃Happy 6 months Vegan to meee👩🏾‍🌾,” she captioned the video.

In the video, Lizzo explains: “Hey, so I found this video of me from the beginning of quarantine making what looks like a stale donut, poundcake, milkshake type concoction.”

Where is Lizzo from?

Lizzo is the stage name of Melissa Viviane Jefferson, an American singer, rapper, and songwriter (born April 27, 1988). She was born in Detroit, Michigan later relocated to Houston, Texas, where she started performing, and then moved to Minneapolis, where she started her hip-hop music recording career. Lizzo recorded two studio albums before joining Nice Life and Atlantic Records: Lizzobangers (2013) and Big Grrrl Small World (2015). Coconut Oil, Lizzo’s debut EP for a major label, was released in 2016. 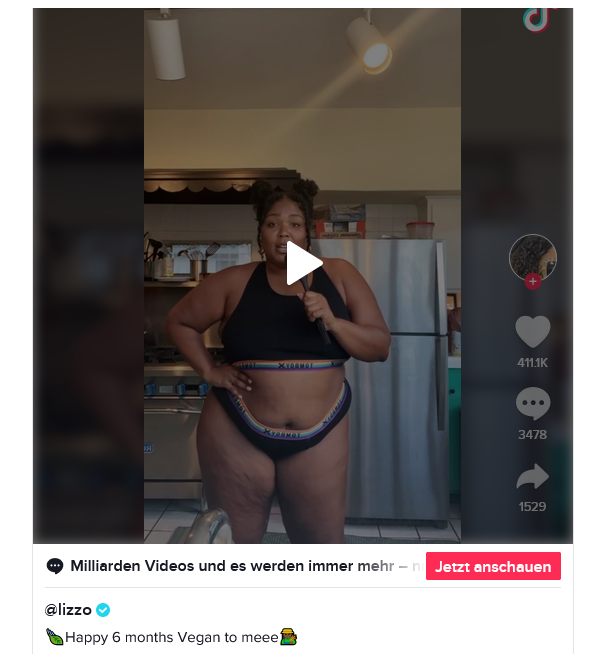 How did Lizzo become famous?

With the release of her third studio album, Cuz I Love You (2019), which peaked inside the top five of the US Billboard 200, Lizzo earned mainstream popularity. The singles “Juice” and “Tempo” came from the album. Two years after its initial release, Lizzo’s 2017 single “Truth Hurts”, which became a viral sleeper success, was featured on the album’s deluxe version. It became the longest-leading solo song by a female rapper and peaked at number one on the US Billboard Hot 100. Around this time, her 2016 single “Good as Hell” also saw success on the charts, peaking in the top ten of both the UK Singles Chart and the Billboard Hot 100. At the 62nd Annual Grammy Awards, Lizzo was nominated for eight awards.

Who is Lizzo dating?

In an interview with Andy Cohen on April 18 where she stated that she is in a relationship with Myke Wright, the mystery man she was seen out with on Valentine’s Day.

Lizzo has made it plain that they are taking their relationship seriously even though she keeps it quiet about it. When Cohen questioned her if dating him while balancing her celebrity and job has been difficult, she said, “No, if you have the proper guy. In no way. It doesn’t even matter. Because, regardless of what that individual accomplishes, there should be mutual support.”

Who is Myke Wright?

Myki Wright is originally from Detroit. He grew up on the Westside of Detroit and moved to Los Angeles in 2012.  He is not only a comedian but also a musician and designer. When he was in high school, he created a rock band with three of his best friends called The Grey Level.

Besides his success as a comedian, he has also founded his own company called ümi, which focuses on “improving the quality of human life through products and experience”.