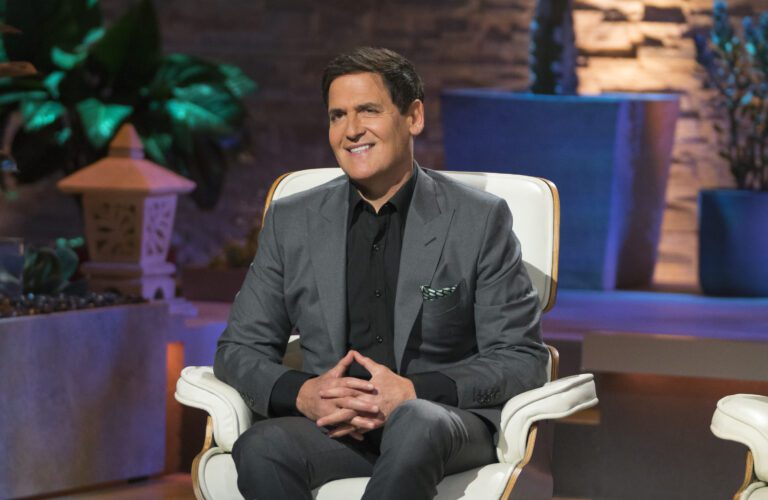 Billionaire and entrepreneur Mark Cuban came to the fore with his investments in plant-based meat brands. He has invested in brands ‘Everything Legendary’, ‘Pans Mushroom Jerky’, ‘Wanna Date?’, ‘Snacklins’, ‘Numilk’, ‘Wild Earth’, ‘Mrs. Goldfarb’s ‘Unreal Deli’, and ‘Eat Mush’. It is possible to say that investments have increased and alternatives have increased for the USA, where plant-based meat brands are on the rise. So, is Mark Cuban vegan?


Mark Cuban is an investor with a net worth of 4.3 billion dollars, as well as a media owner, entrepreneur, and well-known television personality. Cuban is known for investing in dozens of vegan startups over the years. Because of this interest, he was thought to be a vegan. According to official sources, Mark Cuban is not vegan and has been vegetarian since 2019.

Mark Cuban is not vegan but adopted a vegetarian diet in 2019. Despite not following a vegan diet, Mark is interested in veganism as an industry and has made numerous investments into vegan brands and businesses over the years both in his personal capacity and on ‘Shark Tank’.

Adopting a special nutrition program, Mark Cuban states that he also makes exercise a part of his life. According to Celebanswers, In Season 11 Episode 2 of Shark Tank, while listening to a pitch for meat-free vegan chicken, Mark revealed that he is a vegetarian. In the 2019 episode, he said “I went vegetarian three months ago. This is important to me. I love products I can eat.” This was the first time Mark spoke publicly about being a vegetarian, and prior to making this statement, it was well-known that he was a big fan of meat. 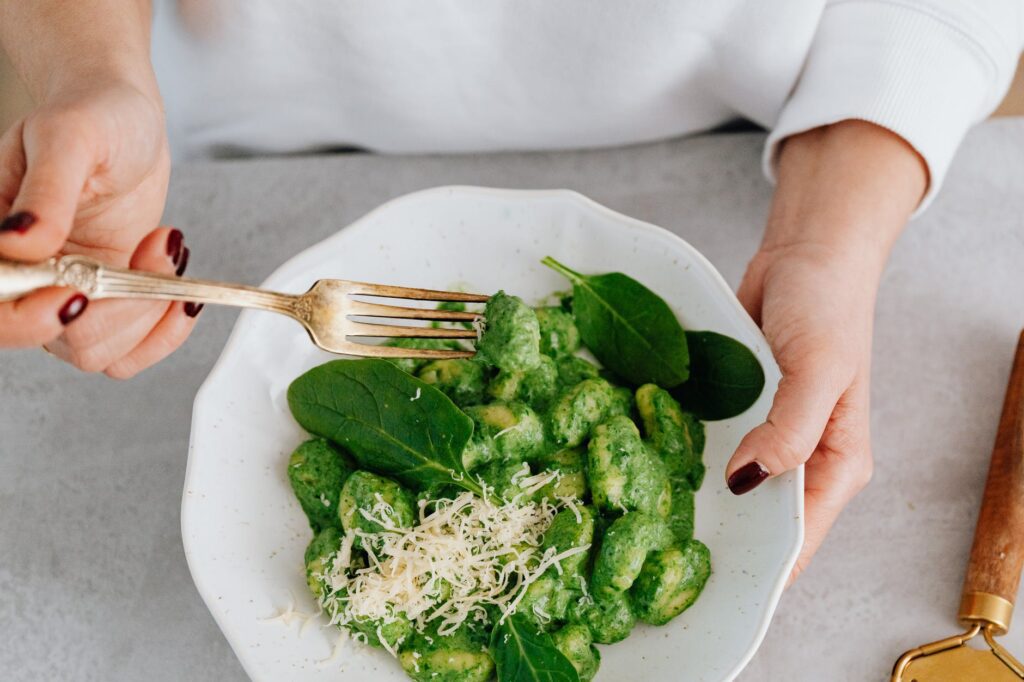 Mark eats her breakfast the same way every day: he prefers a cup of decaffeinated coffee or tea with Alyssa’s healthy cookies. For example, while he prefers light and nutritious fish for lunch, he still prefers healthy alternatives for snacks.

Mark also sees himself as someone who lives to eat. In addition to a vegetarian diet, he spends an hour exercising every day. He thinks that sleep is also important in terms of being healthy, so he pays attention to sleep in a balanced way.

Mark has high hopes for the vegan meat industry. He told Live Kindly, “It’s going to keep on growing quickly. People realize eating plant-based is better for their own health, for the environment, and it now tastes great!”

If you are looking for information about veganism, visit my blog.