Karl Wilhelm Lauterbach is a German physician, health economist, and politician (SPD). He has been a member of the German Bundestag since October 18, 2005, and Federal Minister of Health in the cabinet since December 8, 2021. In an interview with DER Spiegel magazine, he answered the question: “Is Meat Healthy?”. 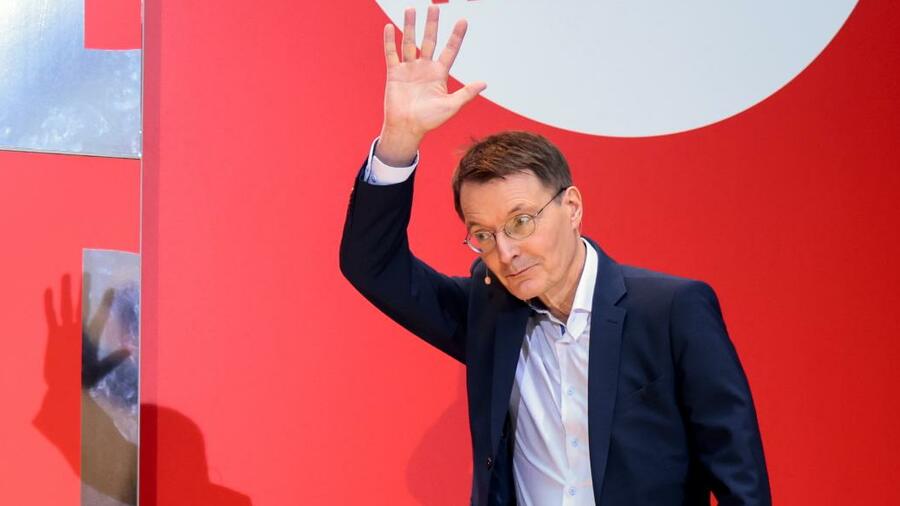 German health minister Karl Lauterbach has called for more climate protection and better nutrition. To achieve this, he said, meat consumption would have to be significantly reduced. “I wouldn’t say meatless,” the SPD politician told Der Spiegel magazine. “But we need much more vegan and vegetarian diet because otherwise, we’re releasing far too much CO2 and methane just by the way we eat.” Besides that, he talked about the health risks associated with meat consumption.

Karl Wilhelm Lauterbach answered the question: “Is Meat Healthy?”.  He said that current meat consumption leads to cardiovascular disease, cancer and is associated with animal cruelty. “What sense does animal cruelty make for us? To eat an unhealthy diet and ruin the climate in the process?”

Lauterbach also pointed to a social issue. With “cheap meat,” low-income people have so far been feeding themselves in a way that causes them to lose many years of life. Regular meat consumption, for example, is an important risk factor for colon cancer. Colorectal cancer is usually discovered late, especially among the socially disadvantaged. “The poorer ones do not lose if they replace the cheap meat with a vegan or vegetarian food. On the contrary, they gain.”

You have to understand animal welfare “properly”

The German health minister and  SPD politician also advocated accelerating the energy transition. “In these cases, sometimes environmentalists are also a danger to the climate. Let me put it this way: What good is the short-term survival of the red kite if humans and animals as a whole are endangered?”

Misunderstood animal protection helps no one, he said. Science can show ways “how we can protect birds outside their current habitat, because we urgently need to build wind turbines there, for example.”

Will there be a big step about veganism and vegetarianism in Germany? Leave a comment below?