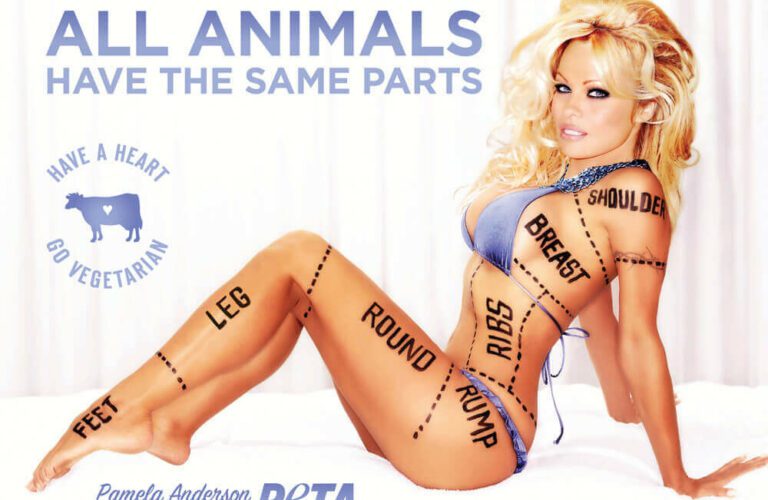 Who is Pamela Anderson?

Pamela Denise Anderson (born July 1, 1967) is a Canadian-born actress, model, producer, and writer. In her role as a lifeguard in the hit series Baywatch, she became an international star. She is considered the sex symbol of the 1990s.


How did Pamela Anderson become famous?

Pamela, whose grandfather is from Finland, is wearing a t-shirt with the Canadian beer brand Labatt on it during a football match in Canada with her friends in the summer of 1989. At one moment of the match, Pamela appears on the screen and everyone on the field starts to look at her with a toast to her honor. In the events that followed, she signed a modeling contract with the Labatt company. Soon after, Pamela Anderson began modeling for Playboy and appeared on the cover of the October 1989 issue of the magazine. She moved to Los Angeles and posed for Playboy magazine many times in the 1990s. In 1991, she had a small role in the sitcom Home Improvement. Then came the series Baywatch (1992-1997), which brought her fame. She also appeared in the 2003 movie Baywatch: Hawaiian Wedding. In April 1997, she managed to become the center of attention by performing a striptease on Saturday Night Live.

In her ad, Pamela Anderson shows her outer and inner beauty to point out the similarities between humans and animals to support the healthiest & most animal-friendly diet. There are many animal-friendly and tasty alternatives to meat today and a vegan diet saves the lives of thousands of animals in the world!

The answer to the question “Is Pamela Anderson vegan” is clear: YES! Pamela Anderson practices veganism. As of January 2021, the 54-year-old Baywatch star has been vegan for roughly 30 years. She has utilized her platform to campaign for animal welfare in a variety of ways for the past three decades.

“Activism is sexy,” she said once.

Anderson has devoted most of her professional life to promoting veganism and animal welfare. The actress has long been a supporter of PETA, even creating a pop-up vegan restaurant in the south of France.

She’s been recognized for her activism for years, dating back to the 1990s when she started working with Peta (People for the Ethical Treatment of Animals).

A 2003 “I’d Rather Go Naked Than Wear Fur” campaign, a protest against Kentucky Fried Chicken, and an attempt to prohibit seal hunting were among her more prominent activities for the animal rights organization.

Pamela has written a letter to Boris Johnson pleading with him to remove the UK’s infamous bearskin guard headgear.

Vegan celebrities must also use their platform to advocate for positive changes in the world and inspire others to follow in their footsteps.