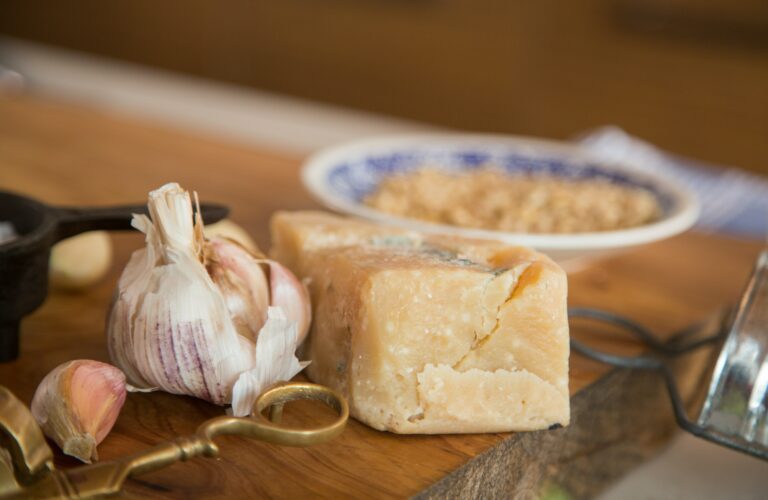 Many varieties of cheese are still an important resource for vegetarians. Some of the cheeses, which are preferred by millions of vegetarians with pleasure as they are both delicious and healthy, are not that innocent. Alongside eggs and milk, cheese is a useful way for non-meat eaters to easily ensure they’re still getting a certain amount of protein in their diets, all without as much of the guilt that may accompany the eating of actual animals. Well, is parmesan cheese vegetarian?

Well, is parmesan cheese vegetarian? Parmesan isn’t vegetarian, and it’s not the only non-vegetarian cheese either!

Parmesan cheese is one of the flavors of Italian cuisine. When added to the world’s favorite dishes such as pasta and pizza, it makes them much more delicious. Other than that, not all cheeses are vegetarian. So why isn’t Parmesan cheese vegetarian?

As explained by All Recipes:

‘’…In this case, it has to do with the use of something called rennet, which is pretty crucial to the Parmesano-Reggiano production process. Rennet is usually taken from the fourth stomach of a relatively young grazing animal like calves, goats, or lambs. That stomach is prized for its concentration of an enzyme called chymosin, which gradually loses its potency over time as grass replaces milk in that animal’s diet.’’

Explaining in detail that yeast is also effective in this process, All Recipes emphasizes that rennet actually does its job when combined with milk:

When producing Parmesan, rennet is introduced after unpasteurized cow’s milk is heated, to start the separation process. From there, not much else is really added as the cheese does its thing over time. Cheese can only meet the European Union’s legal definition of Parmesan if it’s produced in the “Reggiano” region of Italy using nothing more than cow’s milk, salt, and calf rennet, underscoring how central that bit of stomach is to the process. 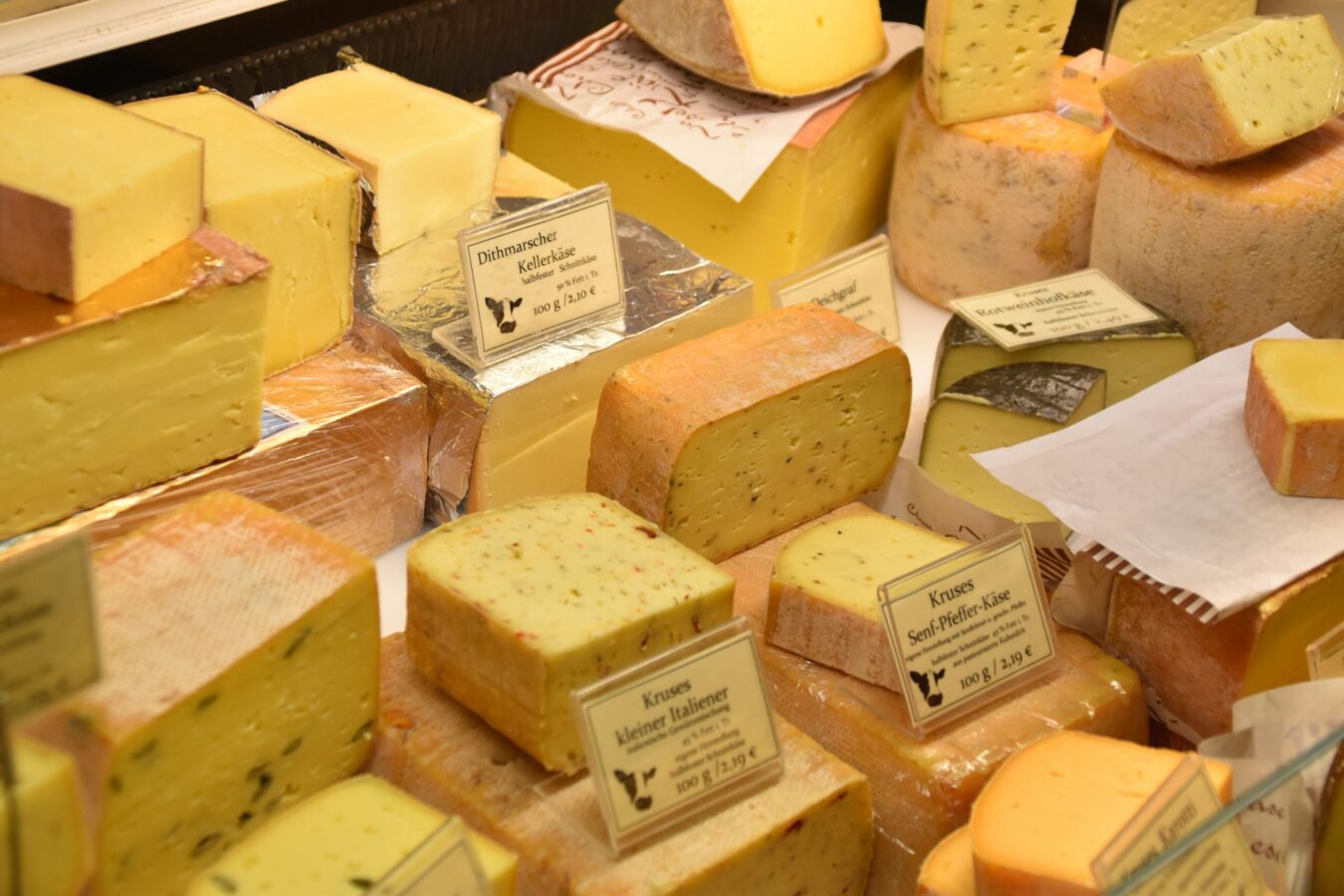 While it is found in Italian cheeses such as Rennet, Pecorino Romano, Grana Padano, and Gorgonzola, it is also found in French and some Swedish cheeses.

Are there any vegetarian cheeses? Certainly.

Even in the north of Italy, this issue is often discussed, but there are alternatives for Parmesan cheese and some European cheeses. For example, it is possible to achieve the consistency of cheese with a kind of ‘’vegetable rennet’’.

Boiling cardoon thistle, artichokes, or nettles in water and straining the result with a cheesecloth leaves behind a thickening enzyme functionally similar to chymosin. Certain Iberian cheeses like Azeitão are traditionally made using plant rennet, meaning vegetarians may have better luck shopping for Portuguese or Spanish options.

On the other hand, some vegetarian cheese alternatives are listed by VegSoc as follows:

You can also buy supermarket versions of Italian-style hard cheeses, but make sure you check the labels that they are vegetarian. Vegetarians, the choice is yours. You can pretend you never read this and continue to eat all the glorious cheese you want, or you can say goodbye to your beloved.