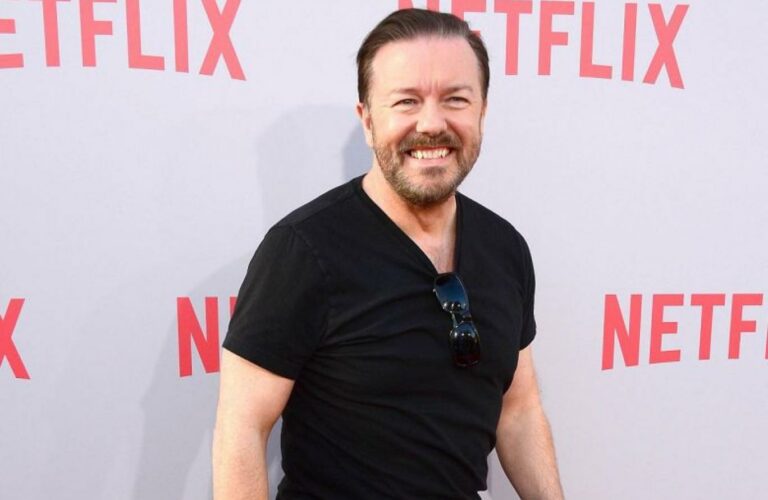 The eating habits of world-famous names are followed with great curiosity. Everything that the prominent names do is wondered by their fans. British director, actor, and writer Ricky Gervais is among these names. The actor, who has recently been on the agenda with After Life, has previously made a name for himself with the adaptation of The Office. He is best known for co-creating, co-writing, and acting in the British television mockumentary sitcom The Office. Is Ricky Gervais vegan?

Is Ricky Gervais vegan? Not as far as we know

Even those who know a little about Ricky Gervais know that he is quite outspoken and enthusiastic about many things. Gervais is also known for his activism, which collects very large sums for charitable works. He even promised to donate an estimated $140 million of his fortune to charities for animals, according to a post on his official Twitter account.

While the value he gives to animals is known, it is not entirely sure whether Gervais is vegan or not. As written by Vegan Friendly, Gervais is not vegan:

‘’Well, whatever your motivation for wanting to know about the dietary habits and lifestyle of Slough’s most famous fictional resident, we can tell you that Ricky Gervais is not vegan. Before you start getting your pitchforks ready, he is vegetarian though, so vegan fans of the man, his comedy, or just his activism, can at least rest assured that Gervais does not eat animal flesh.’’

August 2020, he was quoted in Metro as saying, “You are allowed to have things in common with bad people as long as it’s not the bad things. I’m a vegetarian and I love dogs, like Hitler. But the only thing I have in common with Hitler are the good bits”. So, Gervais and Hitler and almost like brothers, some might say.

Jane tried to sneak in a Brussel sprout. I spotted it immediately. Nice try. pic.twitter.com/Tyc8OE52kj

So Ricky Gervais is a vegetarian, as he himself explains. We can say that Gervais was thought to be vegan because he ate vegan food before. The fact that he has an activist side and really loves animals are among the factors that cause the famous comedian to be thought of as vegan.

While Gervais did not make a clear statement on the subject in interviews in 2020 and 2021, he also actively uses social media to defend animal rights and environmentalism. In an earlier interview with Hollywood Reporter, he said that pasta with vegan meatballs,  tofu stir fry with noodles and vegan lasagna were his go-to comfort foods especially during the COVID pandemic.

Recently, the celeb also signed an open letter alongside a group of more than 100 international celebrities, athletes, activists, politicians, and business leaders including Jane Goodall, Paul McCartney and Bryan Adams, which called for more people to take the Veganuary pledge next year.

If you want to know what Veganuary is, check out our blog.