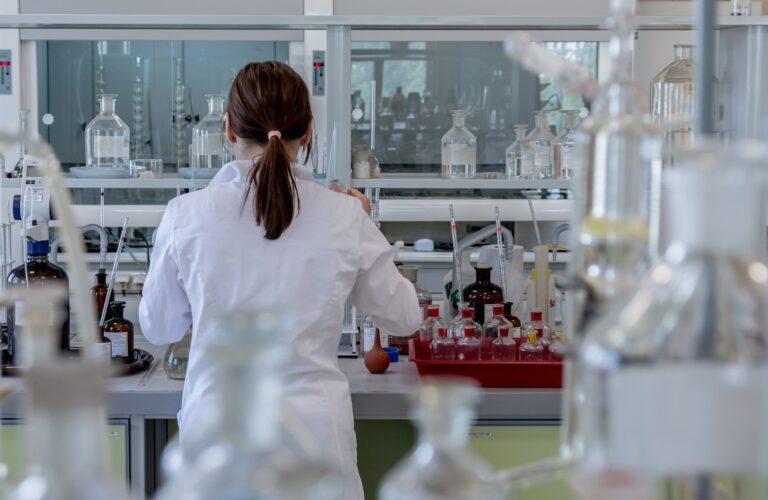 Research has shown that current meat consumption leads to cardiovascular disease and cancer. This has been proven in several recent studies.

So, we can definitely say that eating meat “can cause” some diseases. Of course, we’ll go into this in more detail and talk about what to watch out for. What about vegan meat?is vegan meat healthier?

As I mentioned above, there are many studies showing that eating meat “can cause” certain diseases. By now we know that daily meat consumption is not healthy in the long run, especially when processed meat like sausage is the focus. A Europe-wide study now provides further evidence of this unpleasant truth.

After evaluating nearly 1,600 studies in 2010, researchers at the Harvard University School of Public Health concluded that processed meat increases the risk of heart disease by up to 42% and also increases the likelihood of diabetes by about 19%. Daily consumption of 50 grams of processed meat such as sausage, bacon, or salami would be enough for this.

Higher risk of death from red and processed meat

Of course, this is not the only study about meat consumption and its negative effects on our health.

Another Harvard study was finished in 2012. For this study, researchers monitored disease, mortality, and diet in 37,698 men for 22 years and 83,644 women for 28 years. Although all individuals had been previously ruled out for cardiovascular disease and cancer, approximately 6,000 participants died from cardiovascular illness and more than 9,000 from cancer.

The results of analyzing the subjects’ eating habits were then as anticipated given the prior study: if the subjects consumed one serving of unprocessed red meat per day, their risk of passing away rose by roughly 13%. A 20% increased risk of death was even linked to daily consumption of processed beef.

Fatty acids are bad for the brain

Another study conducted in 2012 by scientists at Brigham and Women’s Hospital concluded that saturated fatty acids as well as trans fatty acids have a negative effect on the brain.

In particular, the consumption of saturated fatty acids from animal products like butter and meat led to a loss in cognitive function and weakening of memory in more than 6,000 senior adults. Unsaturated fatty acids, such as those in fish or vegetable oil, were linked to improved brain function, nevertheless.

Besides these studies, German Health Minister Karl Lauterbach also recommends a vegan and vegetarian diet. He said that with With “cheap meat, low-income people have so far been feeding themselves in a way that causes them to lose many years of life. Regular meat consumption, for example, is an important risk factor for colon cancer. Colorectal cancer is usually discovered late, especially among the socially disadvantaged. “The poorer ones do not lose if they replace the cheap meat with a vegan or vegetarian food. On the contrary, they gain.”

Meat substitutes such as vegetarian sausage, schnitzel, or meatballs are becoming increasingly popular. Vegans and vegetarians are naturally opting for these products. Do you know what they are eating? Is vegan meat healthier? Let’s look at the studies on this topic as well.

In a study entitled “Meat of the Future,” the German Federal Environment Agency has now investigated the effects of meat substitutes on the environment and health, and what role they could play in a future diet.

The study found that plant-based meat substitutes, like those derived from soy, wheat, or peas, perform better environmentally. They emit up to a tenth as many greenhouse gases as beef while using several times less water and land. Meat substitutes made from insects perform a little worse. Since in vitro meat is not yet commercially available, it is challenging to evaluate its environmental impact.

The effects of meat substitutes on the environment

From an environmental perspective, meat substitutes offer a real alternative to meat. The growing consumption of meat and animal products worldwide, as well as the bulk of current manufacturing processes, cause significant problems for the environment, animals, and human health: the climate is polluted because of the high greenhouse gas emissions from livestock farming and the clearing of rainforests for the cultivation of soy as animal feed, too many antibiotics are used in livestock housing and the conditions under which animals are kept are cruelty to animals.

Prof. Dr. Dirk Messner, who was most recently Director of the Institute for Environment and Human Security at the United Nations University in Bonn, said: “From an environmental perspective, it is essential to reduce meat consumption.”

The effects of plant-based meat on our health

A study published in the journal Future Foods summarizes in a review 43 studies on the environmental and health aspects of vegan meat alternatives compared to conventional meat and concluded that, on average, they are significantly more environmentally friendly and more beneficial to health than meat products.

The review shows that vegan substitute products are preferable from an environmental perspective in terms of greenhouse gas emissions, water, and land use, do not contribute to growing global health threats such as antibiotic resistance or pandemic risk, and are also preferable from a nutritional perspective in terms of saturated fat, cholesterol, fiber and a range of other nutrients.

I don’t know what you think after this information, but for me, it is obvious that vegan meat is healthier than real meat.