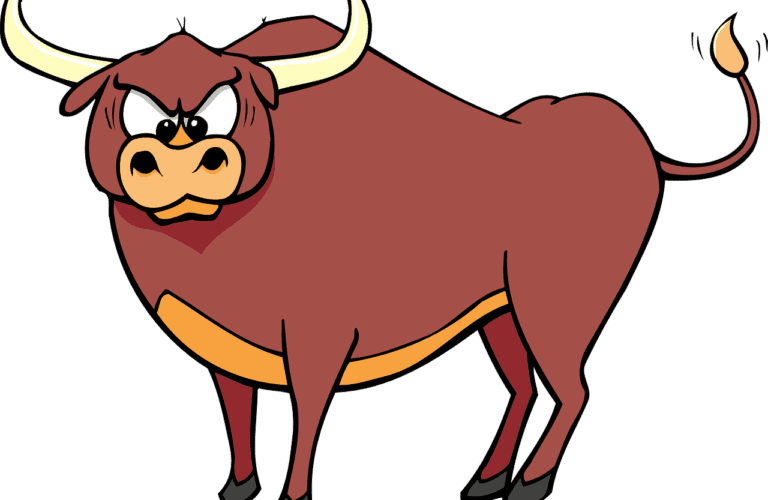 In other articles we have written about veganism, we have explained in detail that vegans choose this lifestyle for different reasons. One of these reasons was, of course, health. While many vegans can be vegan without any problems, others miss meat and therefore prefer meat-like products. But are these products that we eat without paying attention to how they are produced healthy? Is vegan meat processed? 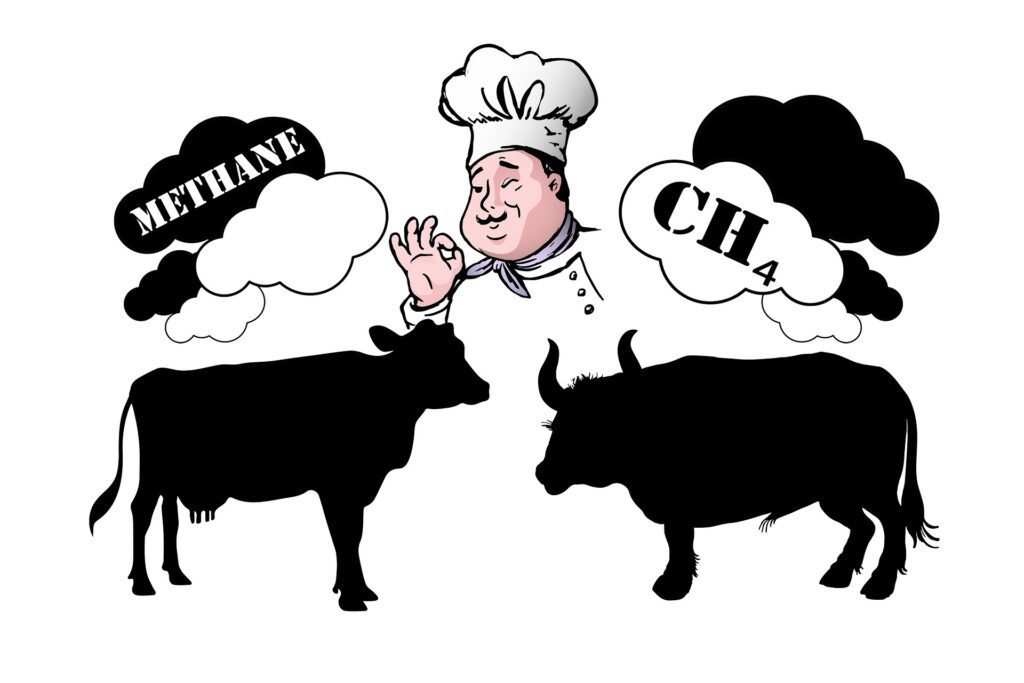 The term “meat substitute” includes all foods whose taste, texture, consistency, or protein content are reminiscent of meat, but which are not made or produced from meat. Many vegan substitute products are highly industrially processed and contain additives such as flavor enhancers, color sweeteners, and preservatives and also often have a high salt content. Vegan meat is one of them. Unfortunately, vegan meat is processed.

In our article, “Is meat healthy?“, we had given you detailed information about meat, meat consumption, and the negative effects on our health.

Beef and pork are rich in iron, which is needed for the formation of red blood cells. However, too much red meat promotes the development of colorectal cancer, cardiovascular disease, and diabetes, as a study already showed in 2017.

The substance that gives meat its red color is heme iron. Researchers assume that it could be responsible for cancer-promoting activity in the intestine – and examined the iron from meat and sausage products: On the one hand, it became clear that heme iron damages the genetic material. Besides that, there are indications that it also promotes cell division – an important factor in the development of cancer. The more red meat eaten, the greater the damage to the intestinal mucosa and intestinal cells. High consumption of heme iron, therefore, leads to existing cancer cells growing better and being stronger in the face of the immune system.

In fact, seitan and soy contain almost as much protein as meat, unprocessed but hardly any fat and no uric acid. But the healthy contents of soy and wheat, such as vitamins, minerals, and fiber, are leached out during the protein extraction process.

Manufacturers often use lots of sugar, fat, and salt for a more intense flavor, negating the benefits of plant-based protein sources. Plant-based ground beef alternatives from supermarket shelves also often contain rather questionable additives such as acidity regulators, smoke flavoring, and lots of salt and fat. 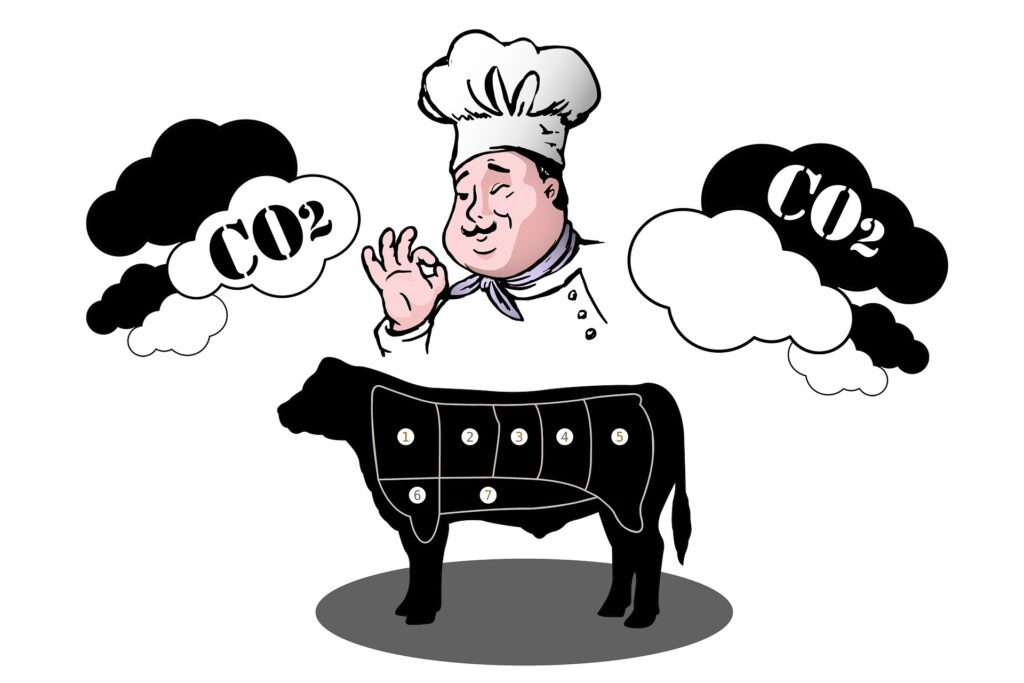 Some ingredients in vegan meat are unhealthy

What do you think about this subject? Leave a comment.