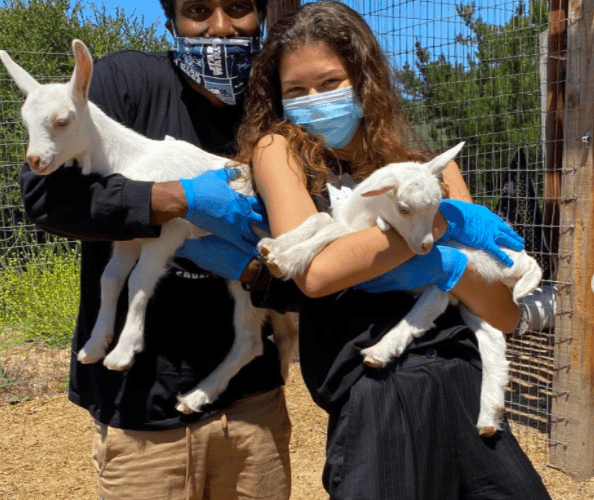 The actress and singer Zendaya, whom we have known since childhood, recently took a role in the Spiderman series. In addition to the productions in which the famous star took part, it is also wondered what she did in her private life. Could Zendaya, which we often encounter in Google search trends, be vegan? Is Zendaya vegan?

Zendaya has been on a vegetarian diet since she was 9 years old. She even says in an interview that she doesn’t like vegetables, but because she loves animals, she stopped eating meat. Thinking that it is very wrong to use this world and animals for our own purposes, Zendaya built her philosophy of life on this. Zendaya is known to be a relentless animal rights activist.

According to an interview with People, Zendaya first had thoughts about ditching meat when she was 11 years old. She shared that when she and her father encountered a slaughterhouse on a road trip, he explained to her what it was and what went on behind the doors of such places. 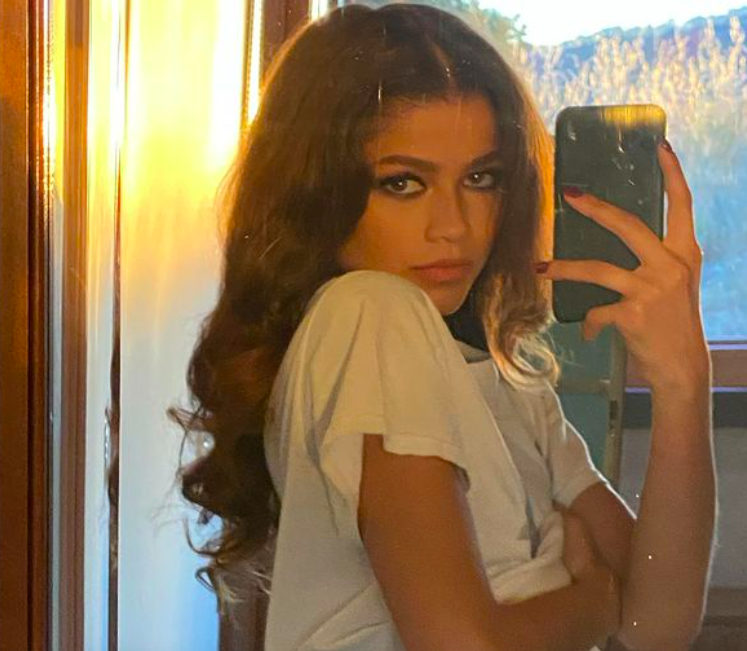 Zendaya is a vegetarian and does not eat beef, chicken, or fish. Zendaya, who became conscious after the incident with her father at the age of 11, switched to a fully vegetarian diet after watching the documentary Glass Walls.

In another interview, she told about her dream in which she said that vegetarianism was difficult at first. Zendaya says the first couple of days after she decided to go vegetarian, that she had a crazy dream. “I had this crazy dream about raining hamburgers,” she writes. “You know that book Cloudy with a Chance of Meatballs? It was like that, with giant food falling out of the sky. And I still remember the dream so clearly.” 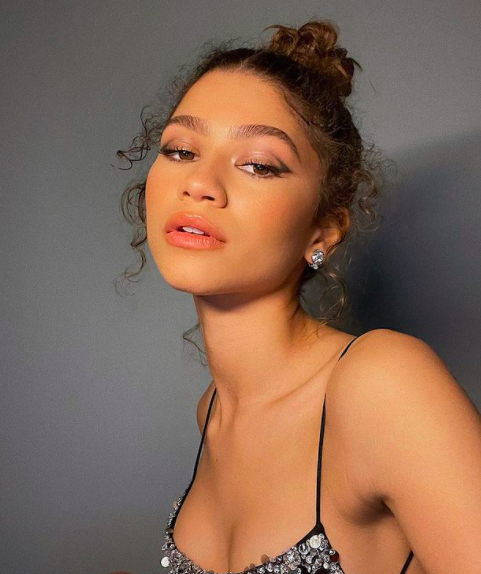 The young actress, who likes to eat fast food in general, explained that she does not like the taste of meat. She said that the only thing she missed about the days when she was not a vegetarian was the turkey burgers her mother prepared. In addition to these experiences, Zendaya also shared her vegan ice cream experience on Twitter. In a tweet she posted in 2017:

Which other celebrities have removed the meat from their diets? The answer is simple: Many many celebrities: Paul McCartney, Elliot Page, Jared Leto, Billie Eilish, Ariana Grande, Miley Cyrus Leonardo DiCaprio, and much more... We have compiled a detailed list of vegan celebrities and vegetarian celebrities for you. If you are interested, check out our articles below.

If you are also vegan and want to do something meaningful to express your attitude, you can choose to design custom pins that can be worn on your clothes, bags, hats, pants, etc. This will not only showcase your thoughts and creativity but will also attract people who share your love for veganism. Click here for more details on custom enamel pins.