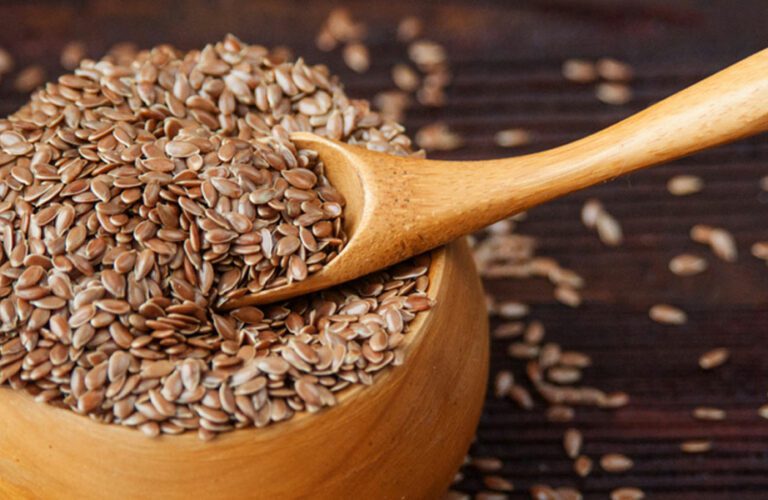 Vegans don’t eat eggs either. For this reason, alternative foods to eggs are in great demand. If you’ve switched to a vegan diet, you’re wondering what you can use instead of eggs. Here is a list of some vegan egg substitutes:

Apple puree or apple sauce fat-free way to replace eggs. When you use apples, the cakes or cookies you make are both delicious and vegan. Thanks to the humidity and fibrous structure of the apple, the binding of the eggs are caught.

Aquafaba is the name for the ‘bean water’ in which legumes such as chickpeas have been cooked. These substitutes, also known as bean juice, are very similar in structure to egg whites. This structure can be used instead of egg whites in some recipes.

If you want to use aquafaba as an egg replacement in vegan recipes, for example, in meringues, marshmallows, ice cream, or mayonnaise, etc. :

1 tablespoon of aquafaba for 1 egg yolk

2 tablespoons of aquafaba for 1 egg white,

or 3 tablespoons of aquafaba for a whole egg.

Black salt, which is often used in Asian cuisine, is a volcanic salt. It is highly sulfur-containing and contains a side of salt that resembles an egg taste. Black salt, which is also a sought-after aroma in vegan recipes, adds a high content despite its small amount of use. This food, which incorporates vegan dishes in tofu, salads, and various toasts, is available in some grocery stores.

If you want a definitive solution, you should opt for egg substitute powders. Because these powders, which replace eggs, are gluten-free and mostly have starch, flour, or vegetable-based ingredients. Vegan egg powders will come in useful if you do not want to feel the absence of eggs in the recipes you have prepared.

Flaxseed, which is used a lot in diet recipes, is also a vegan egg alternative. Flaxseed is an excellent binder and one of the most used vegan egg substitutes.

Chia seeds, which are quite popular at this time, are especially used in oat recipes. Chia seed swells like flaxseed when it comes into contact with water. For best results, use it in recipes containing one or two eggs.

Pumpkin puree is another best vegan alternative for eggs. Because of its structure and ingredients, it gains an egg-like consistency both in sweet recipes and in savory recipes such as soup.

Bananas are good egg alternatives. It makes a difference with its special aroma, especially in dessert recipes. Bananas are a great binder.

Vinegar has many benefits. In addition to them, it also surprises with the fact that there is an egg alternative. When it comes to pastries, baking soda and apple cider vinegar will help. It is recommended to add the baking powder just before cooking. You shouldn’t waste it before that.

Tofu is a very important vegan food due to its structure. Vegan cheesecake can be preferred over eggs in recipes, cream pies, or puddings.

Normally, yogurt varieties are used in pastries. That’s why you can choose plant-based ones.

Do you use other egg substitutes? Please tell us about them in the comments.