Home/Blog/What do vegans feed their dogs? 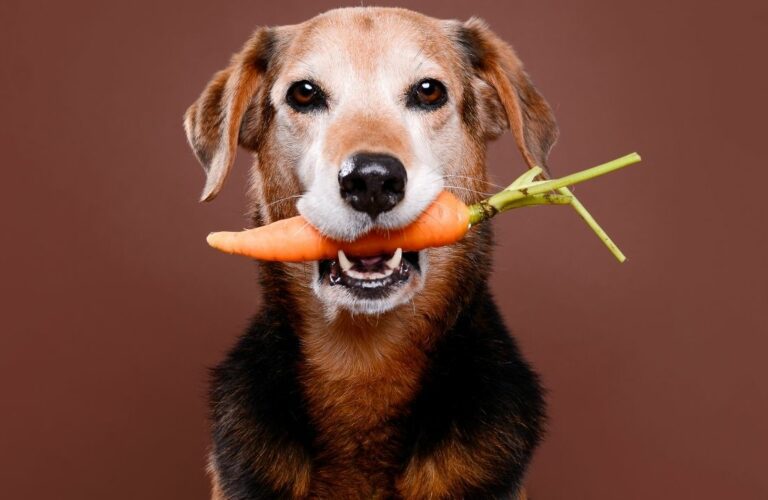 What do vegans feed their dogs? The answer is complicated but a diet other than meat may be preferred

According to the latest research figures in the BBC, veganism rose 600% in the US alone between 2014 and 2017. What do you think about the idea of feeding our companion animals something other than offcuts from the meat industry?

Some people wonder if it’s “unnatural” to omit meat from the diet of dogs and cats.

As the number of pets increases, so does the proportion of food consumed. For example, in populated countries such as China, the number of people adopting pets is increasing. According to a study, cats are mandatory carnivores. Some proteins that are not produced on the bodies of cats are sourced from sources such as beef, chicken, and fish. Therefore, cats have to eat meat.

Things are a little different when it comes to vegan diets for dogs. 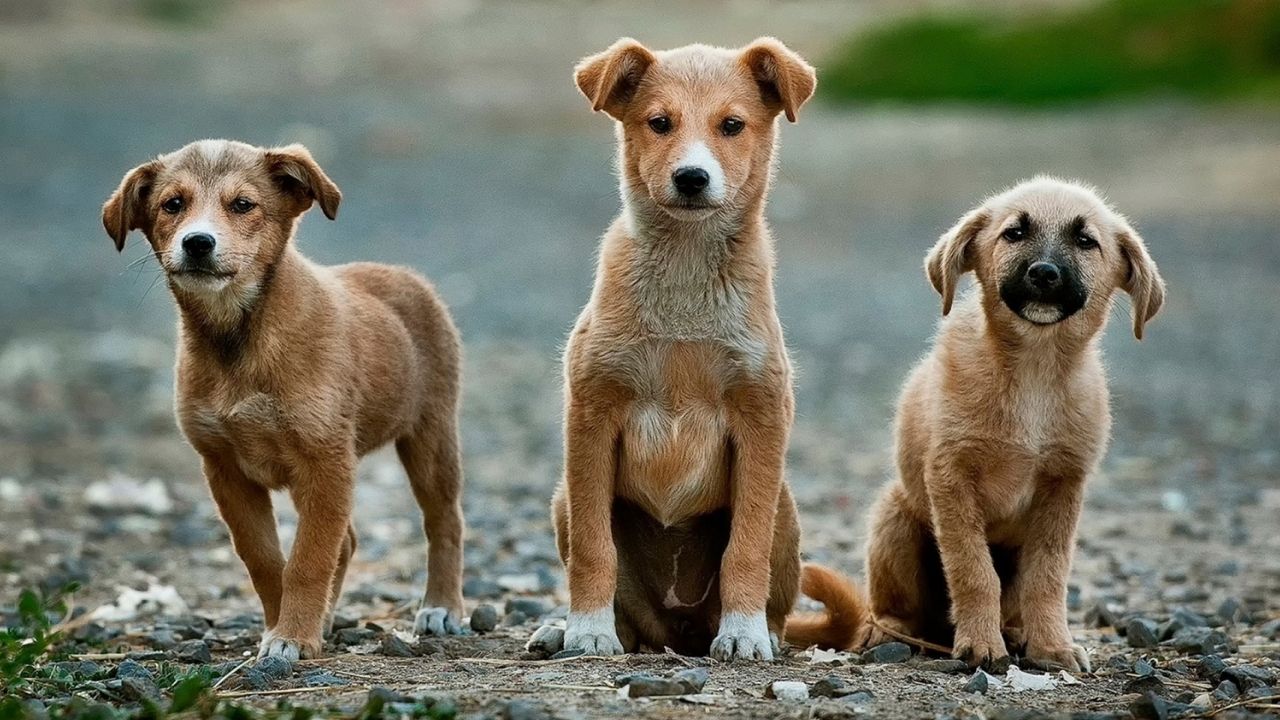 In the wild, wolves do eat meat, but they are also known to eat eggs, berries, and even grass if vitamins are lacking. Dogs have more developed digestive systems than cats. This helps them maintain their health by eating less meat. Experts argue that it is theoretically possible to feed a dog a vegetarian diet.

There are versions of dog foods that are completely free of animal products. However, some foods contain ‘crickets’ for those who are not very keen on feeding their dogs a plant-based diet. Crickets are one of the most advantageous options in terms of sustainability. Crickets are up to 65% protein by weight and are also rich in unsaturated fat, dietary fiber, vitamins, and minerals. 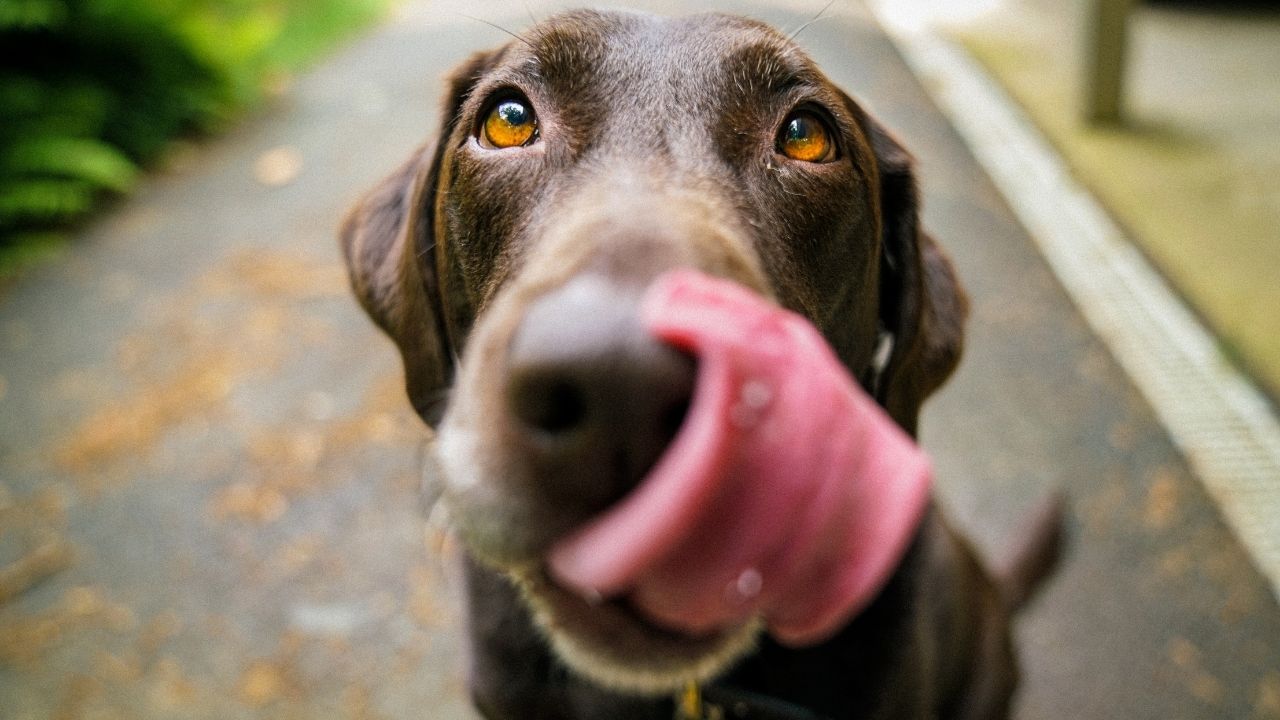 According to the information fromm Peta, many vegetarians and vegans feed healthful, meatless diets to their companion animals. One remarkable example is that of Bramble, a border collie whose vegan diet of rice, lentils, and organic vegetables contributed to a nearly record-breaking lifespan of 29 years. Many commercial meat-based dog foods can cause health problems in our animal companions.

As recommended, to help with the adjustment to a vegetarian or vegan diet, start by mixing the vegetarian food with what you usually serve. Gradually change the proportion until there is no meat left. If your efforts are met with resistance, tempt your animal friends by serving it warm or by adding soy milk, nutritional yeast (available at natural-food stores), olive oil, tomato sauce (most dogs love spaghetti!), catnip (for cats), powdered kelp, baby food that doesn’t contain onions or other seasonings. 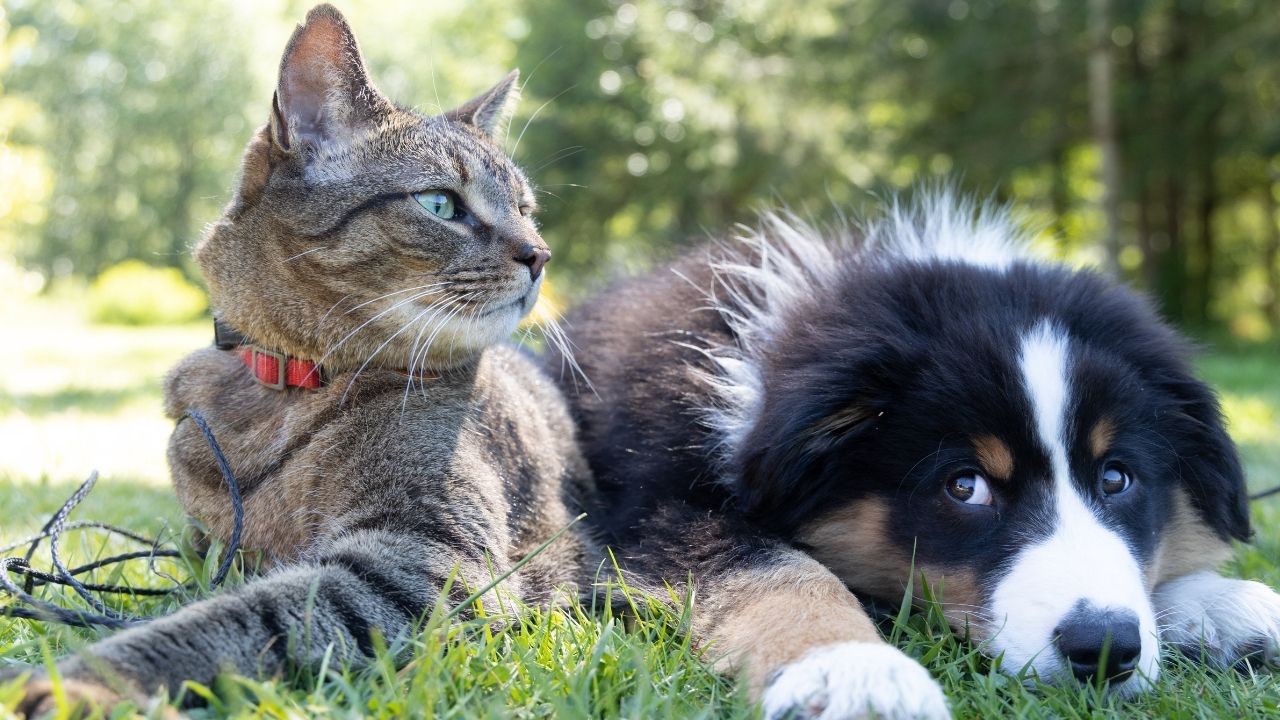 Dr. Tammy Owens from the University of Saskatchewan says there are a lot of risks involved if one isn’t incredibly careful with the nutrition of the food. “Dogs are less metabolically flexible than humans,” says Dr. Owens. “Humans are much more omnivorous and have adaptations to cope with that. Dogs are more facultative or adaptive carnivores, meaning they are somewhere in between a true/obligate carnivore like the cat and a true omnivore like the rat or human. The domesticated dog scavenges and has better physiologic adaptations to digesting starches compared to their wolf ancestors, but they still have some specific nutrient needs that are much more difficult to consistently meet with plants only.”

“We may best try a ‘flexitarian’ approach for dogs,” she says. “Generally, it would be ideal if we can try to find the best balance between the concern for the individual dog with the concern for overall animal welfare and environmental sustainability.” Right now, though, there is not enough research for her to conclude a vegan diet is wholly suitable for dogs.

Conclusion: Most dogs can do quite well on a carefully designed vegan diet that meets all of their nutritional needs. However, with a special diet prepared by a specialist, dogs can switch to a vegan diet. According to expert researchers, dogs do not adopt vegan diets and if they are very happy when they see a piece of bone, it is not necessary to push too hard.