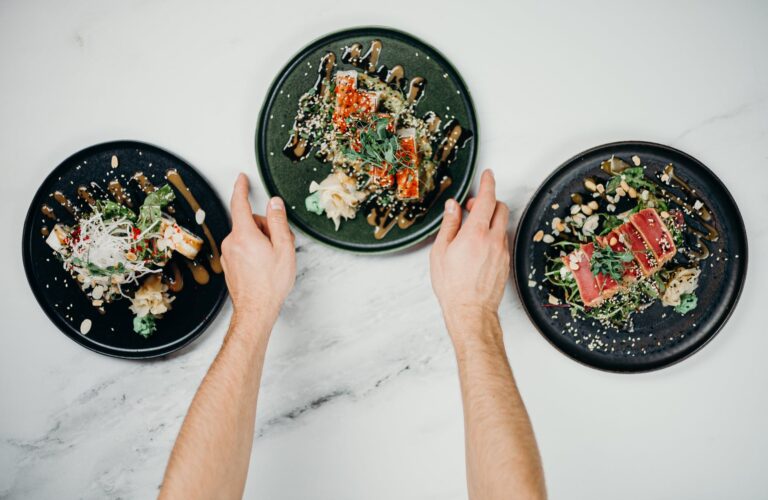 People choose veganism or vegetarianism for different reasons. Some choose for health reasons, others for moral, ethical, or religious reasons. So, why do people choose pescetarianism?

As pescetarianism is a subcategory of vegetarianism, there are similarities. Vegetarians eat eggs, dairy products, and some other animal products, however, they do not eat meat. Pescatarians eat also eggs, dairy products, and other animal products. The reason for which the two types differ is fish and seafood. Pescatarians eat fish and seafood, however, they do not eat meat and poultry. Why do pescatarians eat fish? Why do pescatarians avoid eating meat and poultry, but add fish to their diets? Can be the reason religious, ethical, or moral? I do not think so. Let us take a look at the reasons for pescetarianism. 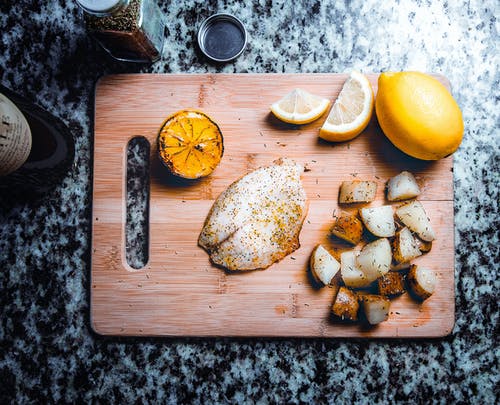 Is the pescatarian diet healthy?

According to Peta eating fish is harmful to your health

As always, there are different opinions about whether the fish is healthy or not. According to Peta (according to its own data the largest animal rights organization in the world), eating fish is harmful to your health. Peta explains on its site: “Due to the increasing pollution of the oceans, heavy metals and microplastic particles accumulate in fish meat and thus end up on our plates. In fish farming, on the other hand, chemical cocktails and antibiotics are part of the everyday “food” of the animals. The main health hazards associated with fish meat include microplastics, worms, mercury, antibiotics, and ethoxyquin.”

Peta continues: “The methylmercury in fish can mainly cause nerve damage. Infants and young children are also particularly vulnerable to the neurotoxic effects of mercury because they are still in a stage of unfinished organ development after birth, which makes the nerve tissue particularly susceptible”. 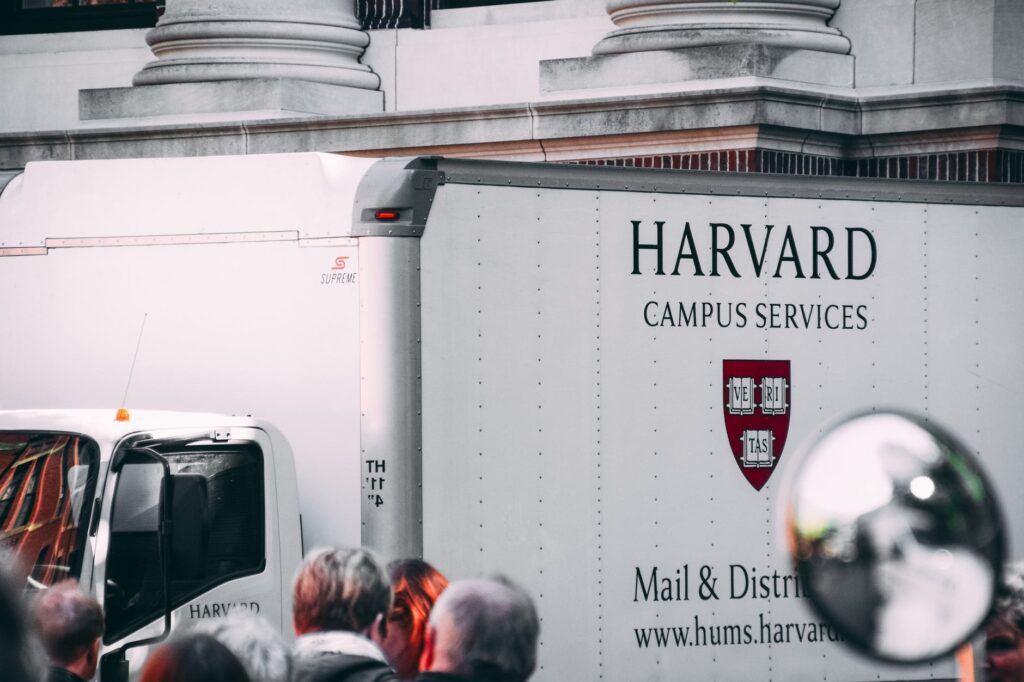 According to HARVARD, fish is an essential component of a balanced diet. Fish and other seafood are good providers of long-chain omega-3 fats, as well as other minerals like vitamin D and selenium, as well as being high in protein and low in saturated fat.
Eating fish or taking fish oil has been shown to be beneficial to the heart and blood arteries. According to a review of 20 research involving hundreds of thousands of people, eating one to two 3-ounce portions of fatty fish per week cuts the risk of dying from heart disease by 36%. Besides that, HARVARD explains that fish consumption helps to prevent heart disease in a variety of ways.
The omega-3 fatty acids found in fish protect the heart from irregular and potentially fatal cardiac rhythm abnormalities.
They also reduce blood pressure and heart rate, enhance blood vessel function, lower lipids, and may reduce inflammation at higher doses. The Dietary Guidelines for Americans, the American Heart Association, and others recommend that everyone consume fish twice a week because of the strong and consistent evidence for its advantages.

Other benefits of eating fish

Researches have shown eating fish once or twice a week may also reduce the risk of depression, stroke Alzheimer’s disease, and other chronic conditions.

There are also other reasons for a pescatarian lifestyle:

The environmental impact of a pescetarian diet

If you want to change to a more climate-friendly lifestyle but are not yet ready to take the plunge into going vegan or vegetarian, becoming a pescatarian might be the right choice.  One of the driving reasons behind meatless diets is reducing emanations of methane, a nursery gas that warms the environment. Cattle and animals deliver methane. Methane causes natural debasement through the nursery impact. Compared to CO2, methane is 85 times more successful at catching warmth within the climate. It is the second-largest human contributed driver of climate change.

In general, pescetarianism is a choice for people who are uncomfortable with environmental, medical, and health situations but do not feel ready to adopt a fully vegetarian or vegan diet. Everyone should decide for themselves whether and how much fish they eat.