Home/Blog/What is vegan cheese made of? | A Guide to Vegan Cheese 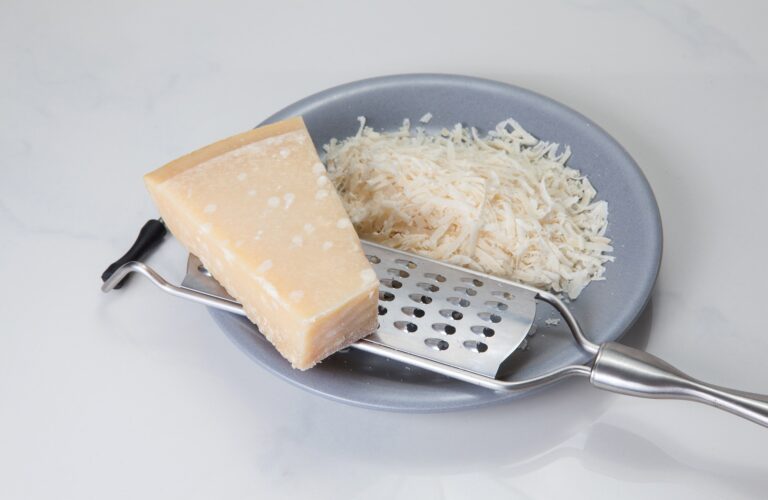 What is vegan cheese made of? is one of the most searched questions about veganism on google. This is understandable because many people who want to choose the vegan diet find it difficult to give up cheese. Because in some cultures, cheese is part of every meal. For example, I have many friends and acquaintances from Italy. Can Italians live without their pizza? I don’t think so. By the way, if you are looking for one of the best vegetarian recipes, take a look at our Gorgonzola pizza with spinach.

For this reason, the industry must offer these people an alternative to cheese. This has been done very well so far. There are many vegan cheese alternatives. Today, we would like to share with you some information about what vegan cheese is made of.

What is vegan cheese made of?

When you choose to follow a vegan diet, you have to do without any animal products – and that includes cheese, of course. Some vegetarians still despair of making the switch to a vegan diet because they miss the “real taste of cheese”. But there is a good, plant-based, and animal-free solution for all that. We’ll show you what vegan cheese is all about, what cheese alternatives there are and what they’re mainly made of.

Vegan cheese consists of different raw materials, depending on the supplier and variety. Essentially, vegan cheese consists of water, vegetable oils (e.g. coconut oil or palm oil), and starch (e.g. potato starch). The base of vegan cheese is either nut such as cashews or almonds, but also soy or grains. Many varieties also contain yeast, which provides a cheese-like flavor. Spices, salt, and acid also provide the right taste and consistency. 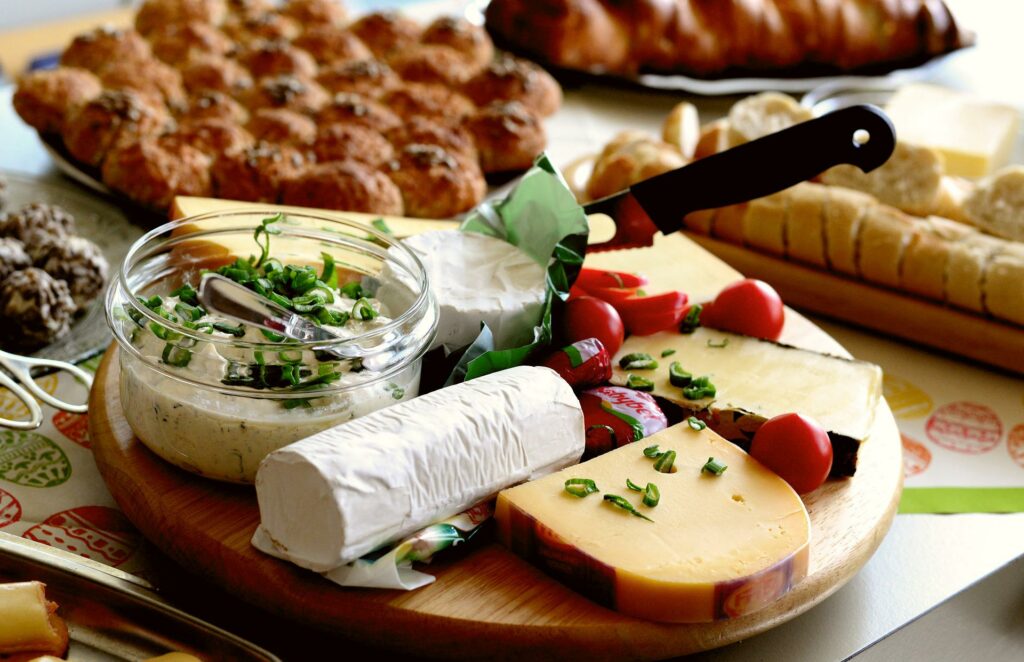 In addition to the ecological and animal ethics aspects, many people also want to eat vegan for health reasons. A plant-rich diet with lots of vegetables, legumes, nuts, whole grains and fruit prevents disease and helps people lose weight. However, for many people, giving up cheese presents a not-so-small challenge. So reaching for vegan cheese substitutes is all too understandable.

Unfortunately, most of the ingredients in vegan cheese do not have a high health value. Most cheese alternatives consist of 20 percent coconut oil, which unfortunately contains many saturated fatty acids that should only be consumed in moderation. However, cheese alternatives also contain healthy fats – but in a tiny proportion.

Cashews and almonds contain mainly vitamin E and a number of B vitamins. Nuts and almonds are also rich in fiber and proteins. Proteins are broken down into amino acids during fermentation, making them more accessible and digestible to the body.

Another ingredient in vegan cheese is essential fatty acids. They are an important factor for the firm consistency and taste. They are produced increasingly during long ripening by a mold culture.

Of course, it’s best if you make the vegan cheese yourself. Then you know exactly what’s in it. The preparation is also really fun and is much more sustainable and healthier than the packaged and industrially produced vegan cheese.

At the end of the day, everyone must decide for themselves if they prefer vegan cheese.