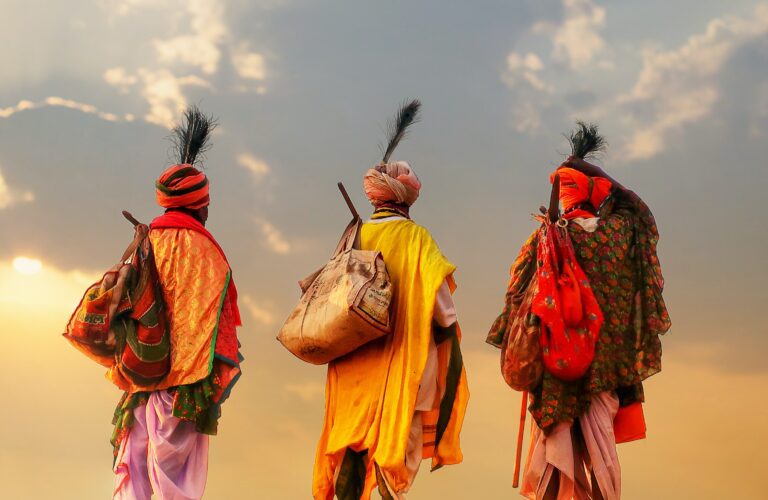 India has a very deep-rooted belief system. Although there are many religions in India, which is one of the oldest civilizations, the belief in ‘Hinduism‘ is generally adopted. It is one of the places where veganism and vegetarianism are mostly adopted due to this religious belief system, which is also reflected in eating habits. That’s all right, where do Hindus worship?

Where do Hindus worship?

According to historical sources, Hinduism, one of the most rooted belief systems in the world, is believed to appeal to an audience of approximately 900 million. According to History, ‘’Hinduism is the world’s oldest religion, according to many scholars, with roots and customs dating back more than 4,000 years. Today, with about 900 million followers, Hinduism is the third-largest religion behind Christianity and Islam. Roughly 95 percent of the world’s Hindus live in India. Because the religion has no specific founder, it’s difficult to trace its origins and history. Hinduism is unique in that it’s not a single religion but a compilation of many traditions and philosophies.’’

Hinduism stands out with its embrace of different religious ideas in its origin. This belief system, also known as the family of religions, most forms of Hinduism are henotheistic, which means they worship a single deity, known as “Brahman,” but still recognize other gods and goddesses. Followers believe there are multiple paths to reaching their god. 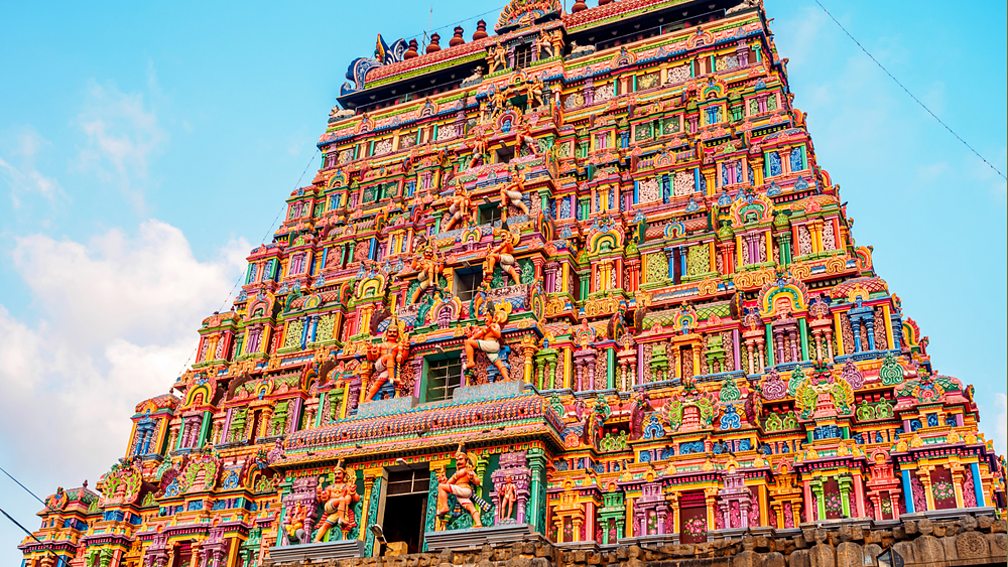 The most important details in this belief system are undoubtedly the Hindus’ respect for all living things and the sacredness of the cow. The vast majority, or even almost all, of the people in India, do not eat meat from animals such as beef or pork because of this belief system, and most of them are vegetarian or vegan.

So, the question is, where do Hindus worship? The answer is simple: Hindus worship, which is known as “puja,” typically takes place in the Mandir (temple). Followers of Hinduism can visit the Mandir any time they please. Hindus also pray at home. Hindus also have special temples dedicated to certain gods or goddesses.

As reported by the BBC, ‘’For a Hindu, worship is very important and is something many Hindus do every day. Worship is a way of showing love and devotion to Brahman. Hindus believe they have an atman, or piece of Brahman, within them. Therefore, connecting to Brahman through worship is very important. Hindus use all of their senses when they worship so that they can fully connect to Brahman. There is one God within Hinduism, Brahaman, but there are many different deities through which Brahman is expressed.’’

Here are some vegan and vegetarian recipes.