Home/Blog/Why do vegans not drink milk? 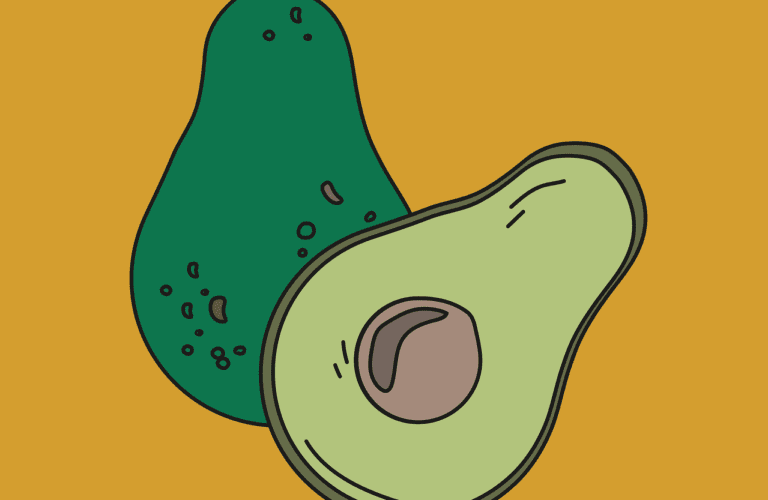 Why do vegans not drink milk? I find this question very funny, but since it is a very Googled question, I will try to answer it.

Actually, I think a very short answer would be the most appropriate answer: Why should they? Why should people drink cow’s milk? It is not produced so that you can put your head on the cow’s udder and drink the milk, is it? Yes, I know, the following question is going through your mind: Your name is “The Vegetarian Hannibal” and vegetarians consume milk and dairy products. Why do you consume milk if it’s not for you? Yes, you’re right. I ask myself that question a lot and the answer I get is:

Most of the doctors I see in the media say that people need animal proteins, that they are vital and very important in nutrition. If a doctor or a scientist or some researches makes some suggestions for our health, I choose to listen to them, but at the same time, I choose to be a vegetarian because I know that we have no right to kill animals, that we are intelligent beings and that we can survive without killing animals. 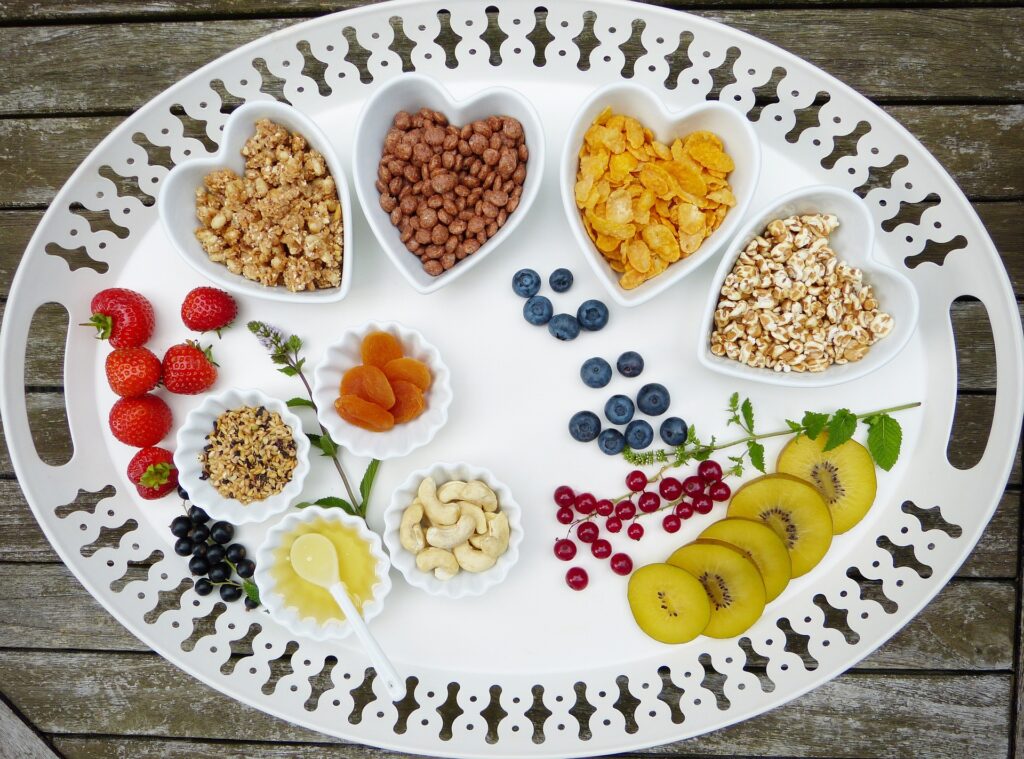 Why do vegans not drink milk?

Being a vegan means you don’t consume any animal products, including meat, milk, and eggs.

There are different reasons for this: Some people choose veganism for health reasons. We talked about the impact of meat and meat consumption on human health. Other people adopt the motto “vegan for the animals” and don’t drink milk in defense of animal rights. Another group of people goes vegan because of the negative impact of animal consumption on the environment. As you can see, the answer to the question “Why do vegans don’t drink milk?” varies from person to person. 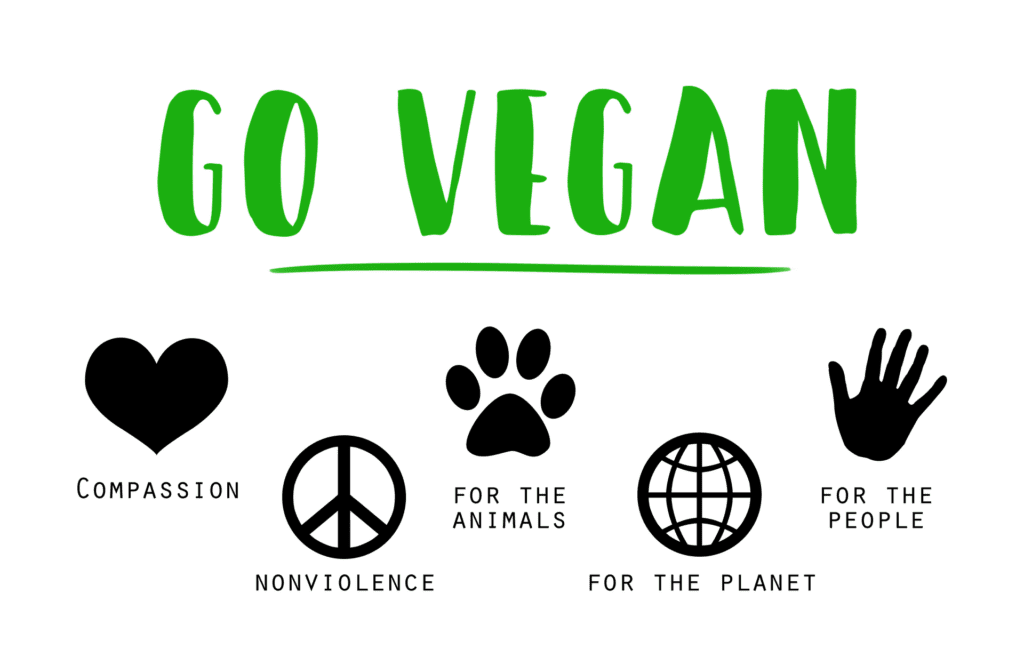 The effects of veganism on the environment

The effects of veganism on health

Going vegan has many health benefits because it limits processed foods, added sugars, and saturated fats in foods from animals. Additionally, reducing the consumption of animal products increases the intake of fiber and reduces inflammation in our bodies. Compared to omnivores, vegans have lower cholesterol; lower blood pressure; lower weights; lower blood sugar levels; and lower body fat accumulation in their liver, kidneys, and muscles. Researchers also found that vivas tend to have lower C-reactive protein levels in their blood- a protein linked with an increased risk of cardiovascular diseases.

The difference between being a vegetarian and a vegan is that vegans consume animals’ milk and eggs but don’t eat their flesh. Most vegetarians eat dairy products from animals, while only strict vegans avoid them completely. To be honest, it’s hard to be a vegetarian when your tastes demand animal products such as cheeses and eggs. You can practice compassion by foregoing those animal products when you can do so without compromising your nutrition or health.

Being a vegan is an ethical choice that benefits both your body and the environment. Many factors contribute to how popular veganism becomes- from ethical concerns to health scares- but the truth is that eating a plant-based diet can make you and the planet healthier. There are many ways to be a vegan; you don’t have to live on fruits and vegetables alone! A varied diet – one free of animal products – will make you feel better and help you live greener!