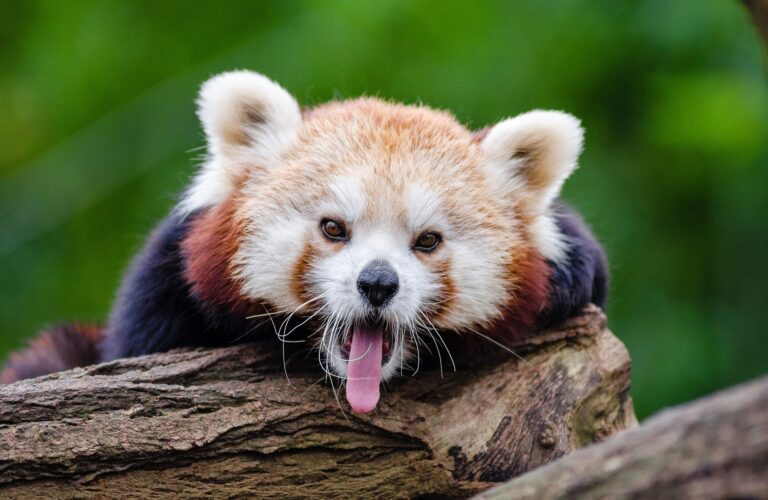 Why do vegans smell bad? This is one of the most stupid questions I have ever seen on google. I do not want to spend my time on this, however, this question was suggested by Google Suggest today. As I need more visitors to my blog, I have to write a post about it.

Why do vegans smell bad?

Why should vegans smell bad? Because of their diet? Why? Which vegan hater has thought up such a question again? What do vegans eat? Vegans eat vegetables, fruits, grains and other foods. They do not eat meat and animal products. Therefore, they should smell bad?

Why do farts sometimes smell so bad?

The smell of hydrogen sulfide is reminiscent of rotten eggs. How much sulfur is produced depends on the composition of the intestinal bacteria, but also on the type and amount of proteins ingested. Therefore, it can be helpful to switch to a low-protein diet. This can make flatulence less odorous.

Who consumes more protein? Vegans or carnivores? That it the first proof that farts of carnivores smell worse. I know it’s not only about the smell of farts, but also the body odor and the smell of the sweat. Let and look at the foods that can create a bad smell.

Which foods can cause body odor?

Charles Stewart, a British scientist, established a link between eating tomatoes and having a bad body odor.
He started to look into why his sweat smelled like tomato seed oil when he realized it.
As a result, the terpenes and carotenoids found in tomatoes were what gave off the sweaty stench.
By the way, other veggies that are high in terpenes also fit this description.

Consuming too many spicy foods and chilies in general increases perspiration production and circulatory activity. If the germs are then in contact with the perspiration, foul odors and evaporation result. Onions contain essential oils, which are also expelled through the skin and liver and result in foul breath and body odor.

High-fiber foods, like cereals, legumes, and nuts, are crucial for the body’s digestion as well as daily energy requirements. They do, however, produce flatulence if you consume too much of them. The body wants to get rid of the large amounts of hydrogen, carbon dioxide, and methane that are produced. The gases subsequently escape, leaving behind an offensive bodily odor. If you still can’t get enough of them, though, be sure to hydrate well with water to lessen the side effects.

Vitamin A levels in fish are unusually high. Trout and tuna varieties in particular are abundant in vitamin B4, which when ingested in excess can give off a strong fishy stench. Fish odor syndrome is the term for this phenomena, which only can be treated with a specific diet and medication.

High-fiber foods, like cereals, legumes, and nuts, are crucial for the body’s digestion as well as daily energy requirements. They do, however, produce flatulence if you consume too much of them. The body wants to get rid of the large amounts of hydrogen, carbon dioxide, and methane that are produced. The gases subsequently escape, leaving behind an offensive bodily odor. If you still can’t get enough of them, though, be sure to hydrate well with water to lessen the side effects.

Peas would rank first on a list of foods that are most likely to make you feel queasy.
They include protein, some of which goes right into your intestines and is tough to digest, leading to an increase in gas production. However, since peas are high in iron, calcium, fluoride, and the vitamins B, B2, PP, A, and C, you still don’t have to eliminate them from your diet.

Due to its difficulty in digestion, red meat also contributes to foul smells. It stays in the digestive system for a very long time, which encourages bacterial growth and spread. This causes unpleasant breath and perspiration, particularly in men. Even eating red meat twice a week might make you smell bad. If you don’t want to give up meat, poultry can be a good alternative because it has less of an impact.

Radishes have quite an intense smell in themselves. This they also give off to the body after consumption. Characteristic is especially a smell from the mouth, which persists for hours. Cooking the vegetables helps to reduce the odor somewhat. However, in the process, unfortunately, the important ingredients for the body are lost. In homeopathy, however, there is a rule that says: fight like with like. Not without reason there are old folk recipes that cite radish juice, for example, as a remedy for excessive sweating.

Black tea and coffee, on the one hand, stimulate the metabolism and you start sweating, on the other hand, the high acidity leads to a dry mouth and increased bacteria production, which in turn causes bad breath. Therefore, it is better to drink herbal teas if you want to avoid unpleasant odors. Herbal teas also do not affect the central nervous system and relax at the same time.

You also need to be careful with curry and cumin when it comes to body odor. Because as healthy as the two spices are – they clog the pores and you still have a very special smell on you even days after eating them. Instead, use ginger, bloodroot or cardamom to season your food.

Now let’s go back to the question “Why do vegans smell bad?”. We have named 10 foods that can cause bad body odor. 3 of these 10 foods are not consumed by vegans. However, all of them are consumed by carnivores. If these foods cause bad smell, surely carnivores should smell worse, right?

According to science, yes. Several groups of researchers have reported that giving up meat and eating more vegetables affects the pleasantness of human BO and even changes the color of our skin.

Check out our articles about veganism and the vegetarianism.