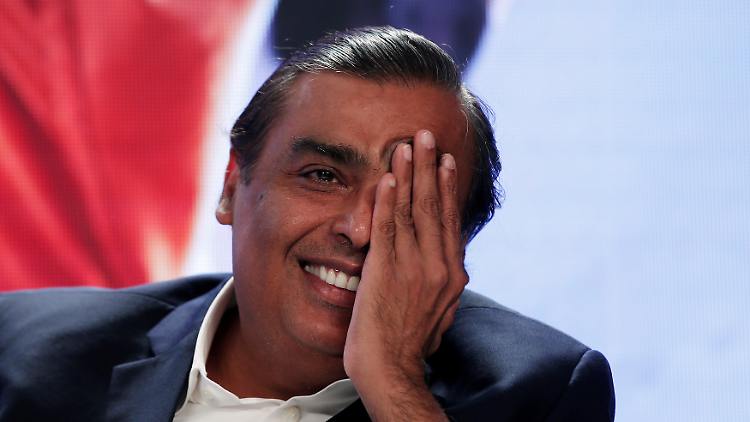 ´Who is Mukesh Ambani?

Mukesh Dhirubhai Ambani is an Indian businessman who is the chairman, managing director, and major shareholder of Reliance Industries Ltd. (RIL), a Fortune Global 500 corporation and the most valuable firm in India by market value. He is the richest person in Asia, with a net worth of US$90.3 billion, and the tenth richest person in the world, according to Forbes. Is Mukesh Ambani vegetarian?

He has strict dietary habits

Mukesh Ambani was born to Dhirubhai and Kokilaben Ambani at a time when they did not own a business empire.
He is India’s richest guy today. Mukesh Ambani, although being one of the world’s wealthiest individuals, is also one of the most humble and straightforward people one might meet. During their romance, Mukesh’s wife Nita Ambani was drawn to Mukesh’s simplicity and humility, according to her. Because of Mukesh’s busy schedule, the pair could only go out for one hour at night to just walk around Mumbai’s streets. Mukesh Ambani preferred vada pav with Nita Ambani from roadside cafes than taking his lady love to swanky restaurants and bars.

Mukesh Ambani has never consumed a drink. He doesn’t drink or eat meat, preferring instead to follow a strict vegetarian diet. Mukesh Ambani is a hardcore vegetarian. 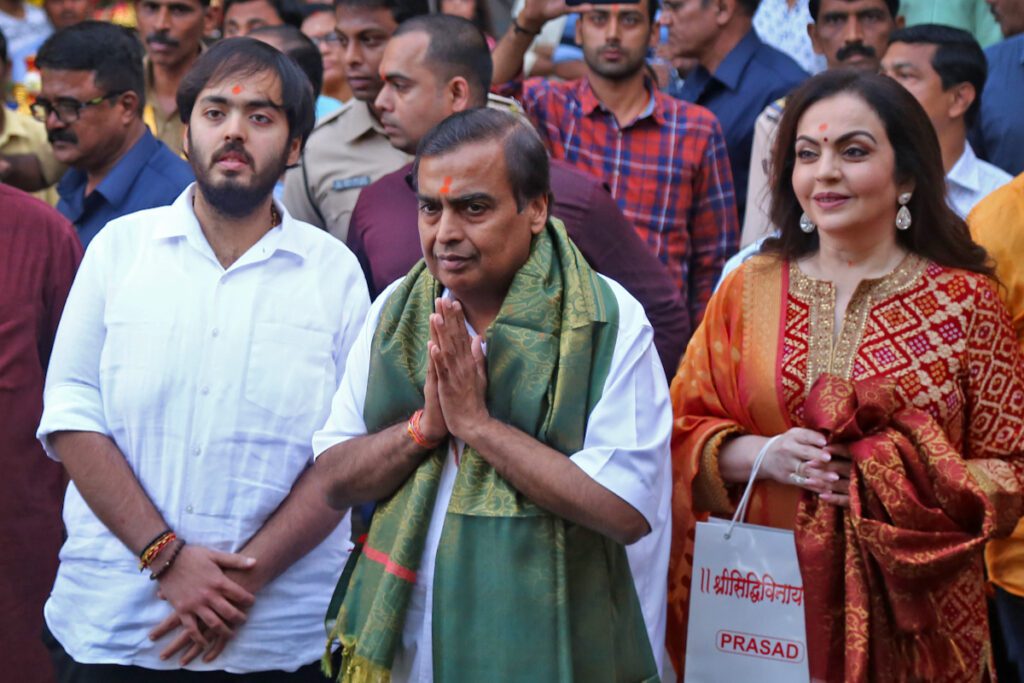 His favorite food is homemade and simple


The Ambanis are well-known for their culinary prowess and hospitality. Even the newest members of the family have continued the habit. Nita Ambani’s birthday message to her daughter-in-law Shloka stated that their home is now the world’s largest cuisine destination. Mukesh Ambani’s favorite dish is simple Gujarati food prepared at home. This is a family custom that dates back to Mukesh’s father, Dhirubhai Ambani. He starts the day with papaya juice, eats soups and salad for lunch, and finishes the day with roti, daal, and bhaat-shaak.

Check out my other vegan and vegetarian recipes! If you are looking for information about veganism, visit my blog.