Home/Blog/Do cows need to be milked? 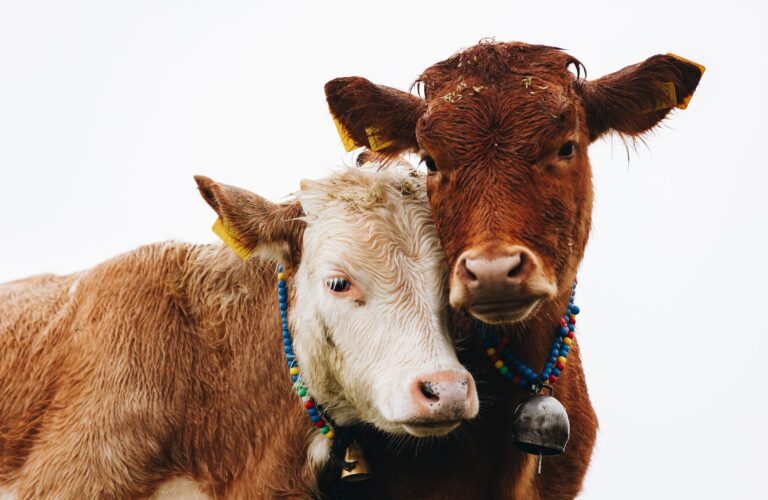 According to vegans who respect animal rights and do not forget that animals are living things, cows should not be milked. Cows, like human mothers, produce milk for their young. In other words, a cow that has given birth has as much milk as a calf needs. Do cows need to be milked?

Do cows need to be milked?

Dairy cows who are producing milk for their calves need milk removed daily, either by their calf drinking or being milked. In other words, cows only produce milk when it’s needed for their babies, just like humans. Cows who aren’t ever bred or pregnant won’t produce milk.

Not milking lactating cows can cause pain to the cow. When the cow’s udder is full of milk, if it is not milked, it may suffer from mastitis or udder infection. Mastitis can have several causes but not milking the cow enough is one of them. This is one of the most significant issues impacting dairy cows worldwide.

According to PetKeen, If the cow’s calf is allowed to drink from her, it can help decrease the need for milking, although some dairy cows may produce much more milk than their calves can drink in a day. Calves are also often weaned before the cow is done producing milk. Cows generally produce milk for about 10 months after giving birth as long as they are regularly milked or nursed.

Depends on the situation: Discussions are still ongoing

Most cows are milked one to three times per day. But the real answer to this question depends a lot on the cow and the situation in question.

On the other hand, the age and breed of the cow also change the milking situation. For example, cattle do not need to be milked because they only produce enough milk for their calves. However, the Holstein breed, which is famous for producing milk, can produce about 2,900 gallons of milk per year. For this reason, they must be milked. A cow’s milking status also looks at its age. Younger cows will produce more milk, so they need to be milked more often. 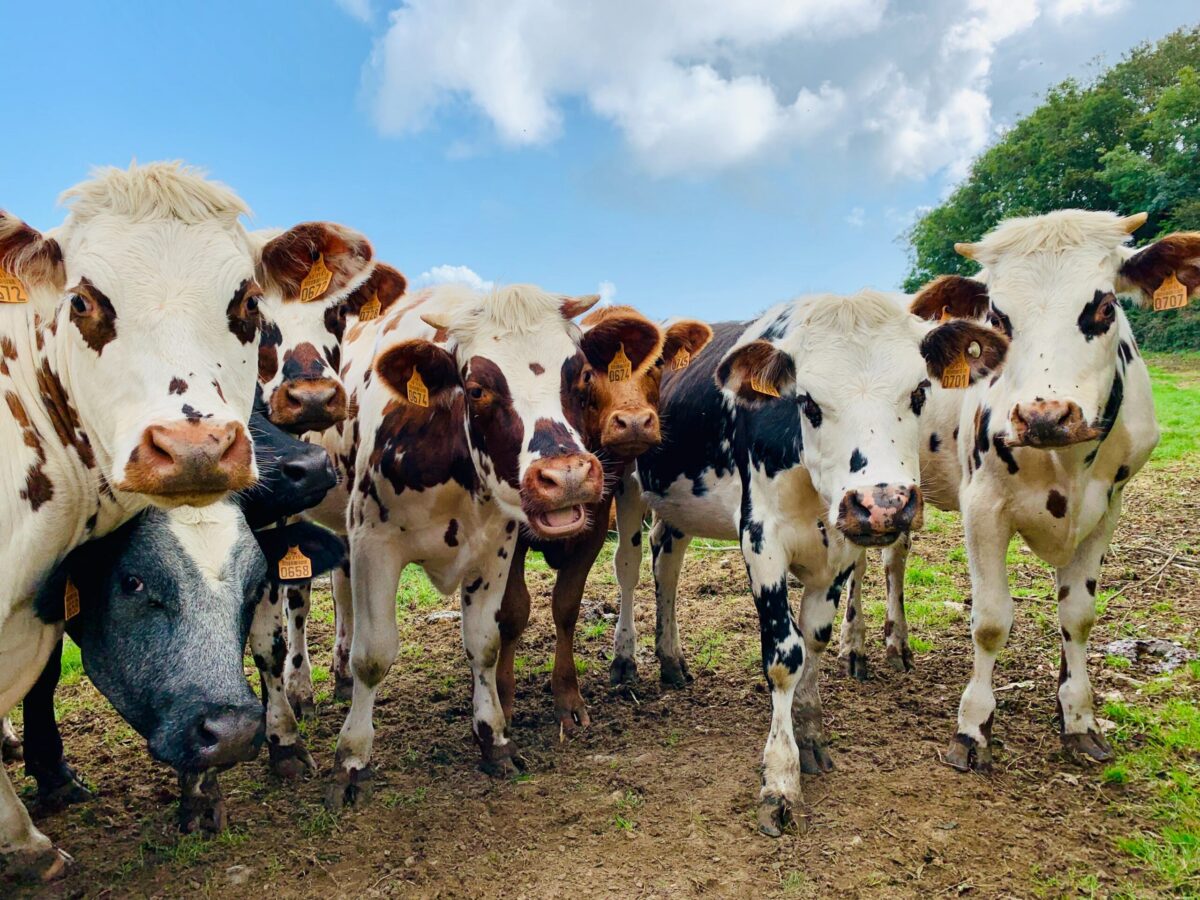 There is also a fierce debate over milked cows. Animal rights activists argue that cows are not milked under good conditions and are forced into production, forcing them to produce more milk than they can produce. Scientists, on the other hand, argue that farmers should be better educated. In this way, it becomes possible to ‘produce milk’ without harming the animals and without pushing the limits.

There is one more thing that should not be overlooked. In the case of commercial dairy, a cow that gives birth is upset when separated from her calf. There was evidence that the calf was stressed in addition to the mother who was grieving loudly. 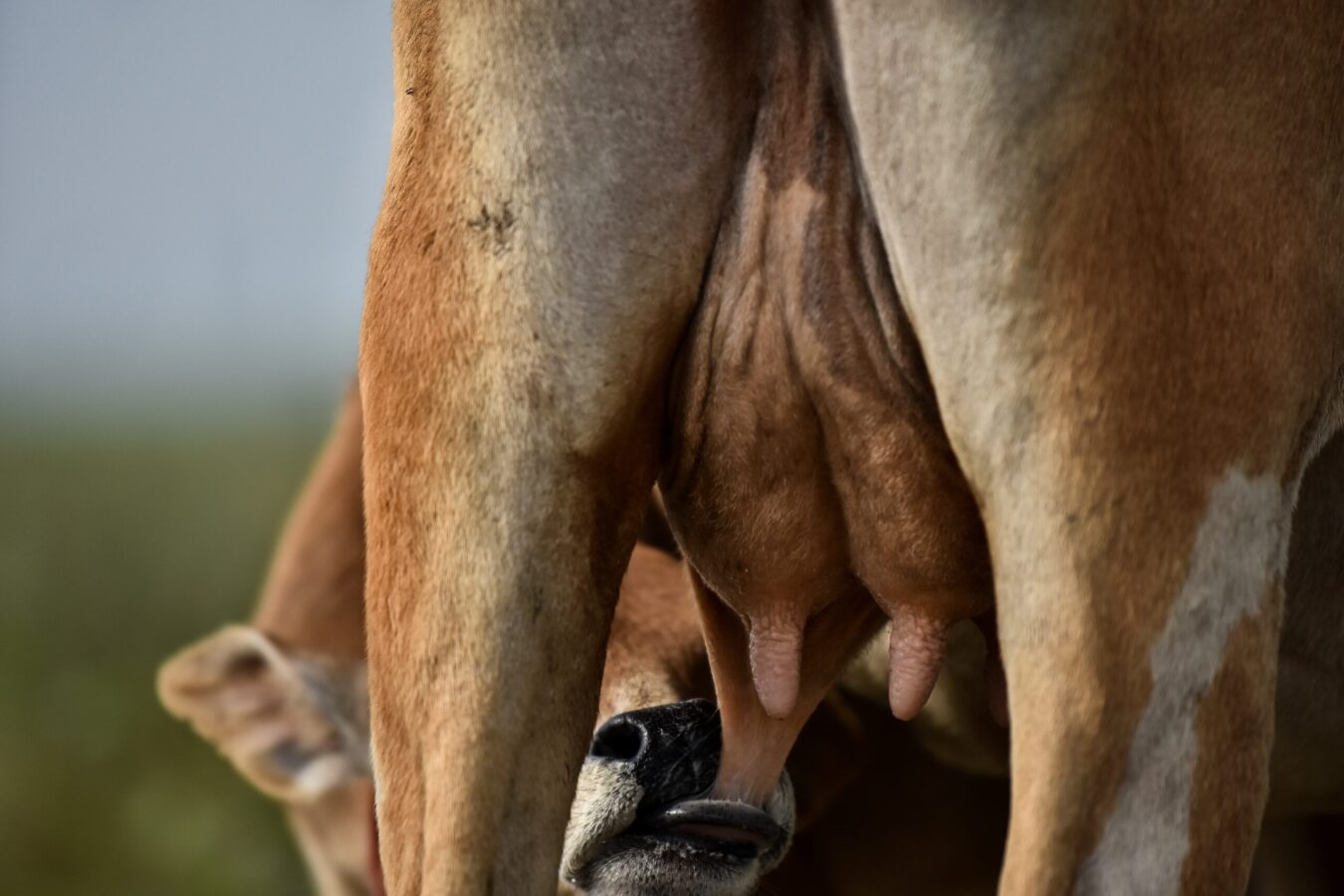 According to studies, separating calves from their mothers after birth causes them to exhibit behavioral disorders when they grow up.

And in this case, it becomes much more essential for the cow to be milked daily by farmers. Because the calf is no longer there to nurse. Typically on a dairy farm, the cows will be milked twice or three times per day. 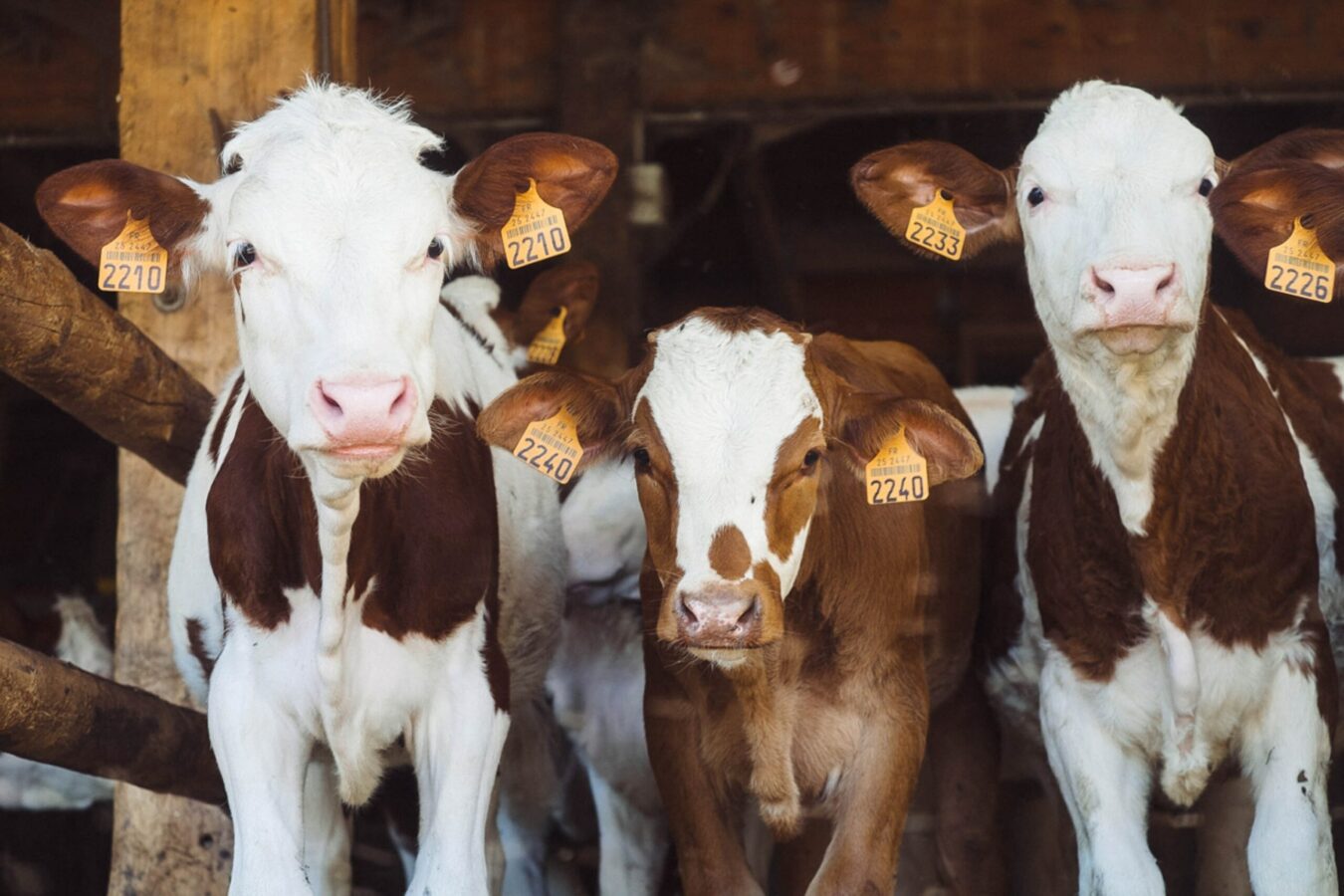 Is the conclusion: Cows, like all mammals, need to become pregnant to produce milk. “Dairy” cows are impregnated every year so that they will produce a steady supply of milk. Whereas in nature, the baby drinks the milk that the mother produces, humans take the calf away from the mother cow and drink the milk intended for her baby. Cows wouldn’t need to be milked if we didn’t take their calves away from them or impregnate them in the first place. (PETA)