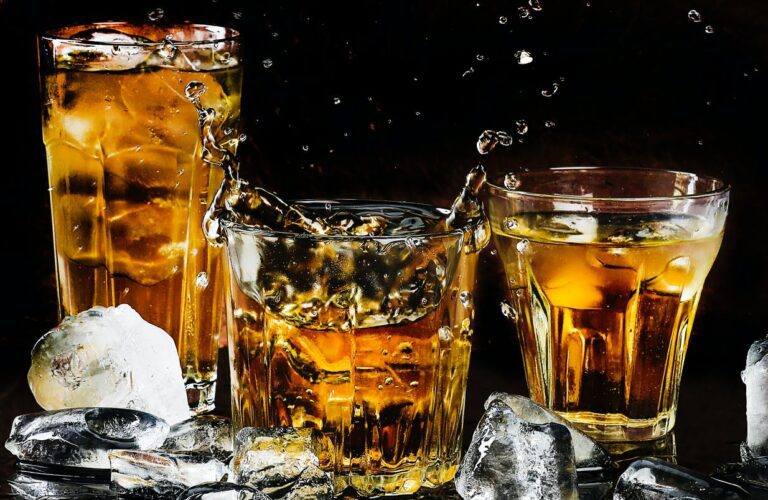 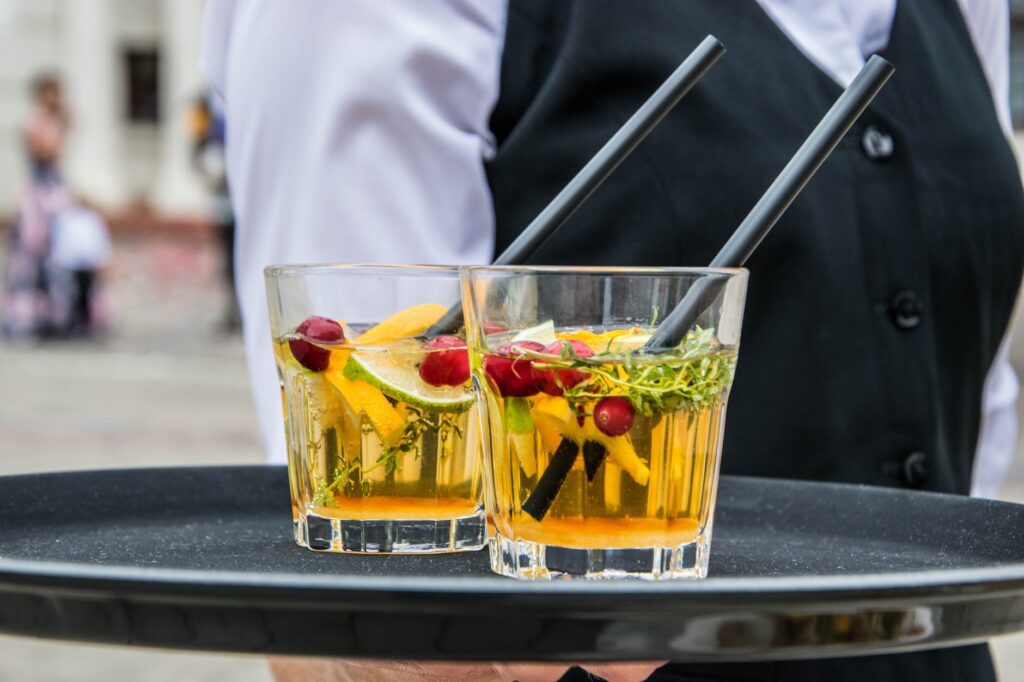 Despite the high levels of sugar, caffeine, and artificial additives found in many varieties, an energy drink can be a quick solution to lethargy or fatigue during long work hours.

Since its release in 1987, Red Bull has been one of the most iconic and popular energy drinks on the market today. But those who are curious or simply new to the vegan lifestyle may be wondering if Red Bull is vegan?


Taurine is an acid that contains a sulfonic acid group and an amino group. The human body produces taurine from the amino acid cysteine itself. Thus, an intake of food is not necessary.

It was first discovered in 1827 by Gmelin and Tiedemann, who was able to extract it from oxen’s bile. Today, however, taurine is (almost) completely synthetic and is, therefore “vegan. ”

The ingredient is added to energy drinks because there is evidence that it supports muscle function, may also support athletic performance and endurance, and many other benefits.

Although bull semen contains taurine, this is not the source of the ingredient in Red Bull Energy Drinks.

For a long time, there was speculation among vegans about whether Red Bull is actually vegan or vegetarian. In the meantime, Red Bull has answered some questions and posted information on the website. The answer to the question “Is Red Bull vegan” can be a bit shocking for some of you.

Suitable for “vegetarians”? Why not vegans? I think I found the answer to your question:

Although Red Bull uses only ingredients of non-animal origin, can Red Bull be a no-go for some vegans? According to Petazwei, the Red Bull Company still supports unnecessary and cruel animal testing that is not required by law. 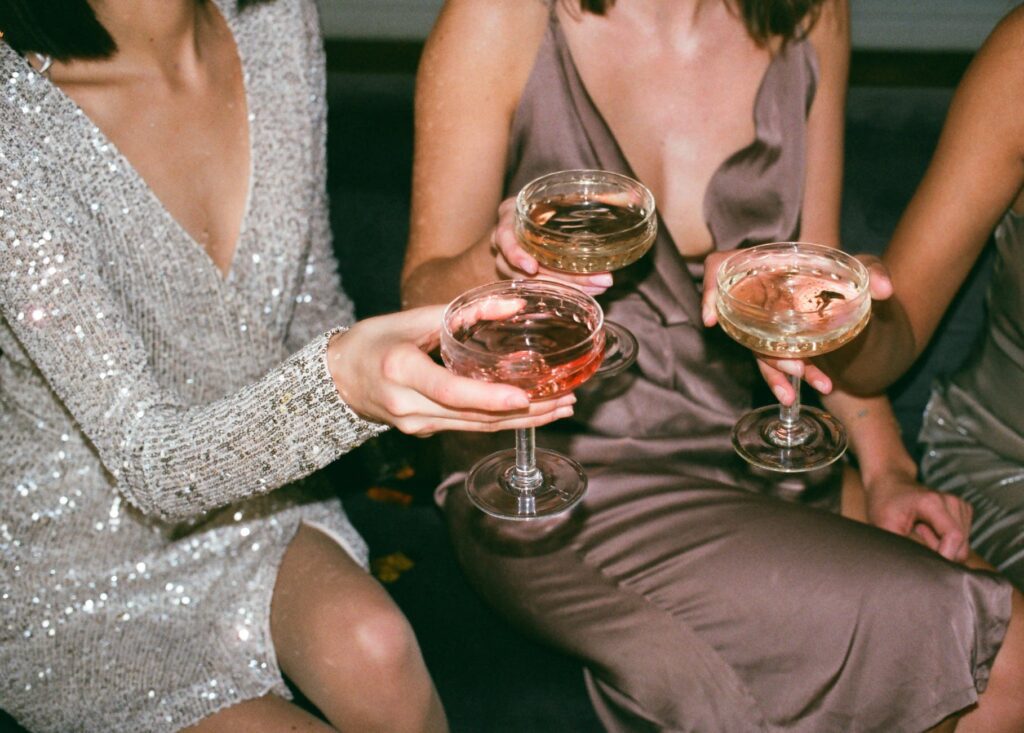 Red Bull is a drink that contains caffeine, as well as other energy-boosting compounds. Besides that, Red Bull contains several B vitamins and taurine.

Caffeine: Red Bull has 80mg of caffeine, which is half that of other soft drinks and comparable to a cup of coffee.
Caffeine’s stimulating mental and physical effects have been well documented, with some even claiming that the introduction of coffee to the Western World paved the way for the Industrial Revolution.

Artificial colors: This is a major concern among vegans. Many foods, especially energy drinks like Red Bull, Monster, Gatorade, and others, include artificial colors. And, unfortunately, each one has a long history of animal experiments that seldom end well for the subject.