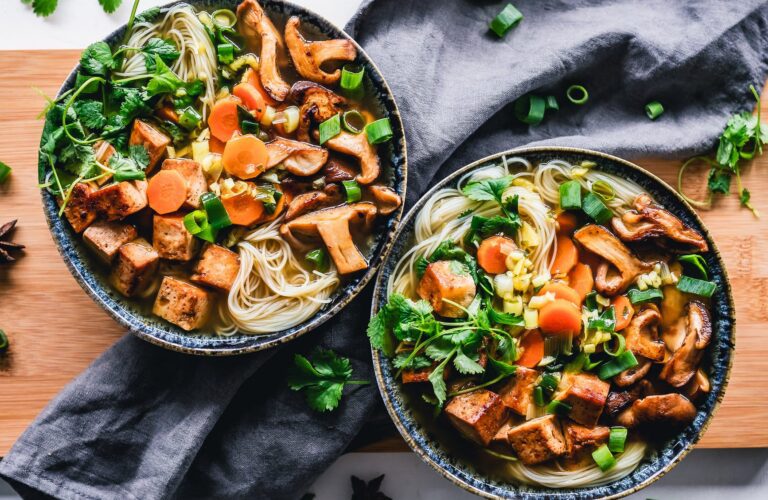 What is Worchester Sauce?

The original product from England consists of vinegar, molasses, sugar, salt, tamarind extract, onions, garlic, various spices, and natural flavors and has to age for several years in closed containers. The exact composition and procedure are a company secret. It is clearly the result of a fermentation process as a thin, dark brown, and aromatic extract. Is Worcester sauce vegetarian?

Compared to the original Worcestershire sauce, the products offered elsewhere consist mostly of vinegar and soy sauce as a base and may also contain water, mustard, pepper, chili, pomace, and other spices. Often these products also contain artificial flavorings, preservatives, and thickeners and therefore differ in taste from the original. 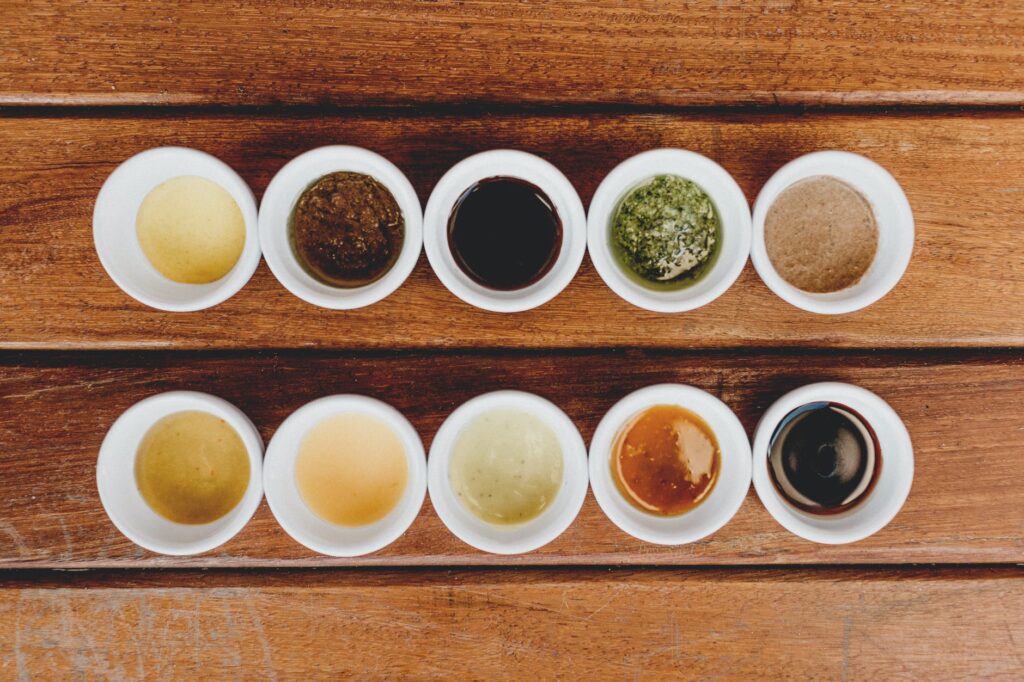 The Worcester sauce originates from an Indian recipe brought to England by the ex-governor of Bengal, Lord Marcus Sandys, in 1835.

This recipe was allegedly prepared by the Lord at John Lea and William Perrins‘ drugstore in Worcester. However, the result tasted too spicy and was rejected as inedible. According to legend, a barrel of the mixture that Lea and Perrins had made for themselves was stored in a cellar. When this barrel was opened after half a year, the contents had matured into a spicy sauce. Lea and Perrins began production.

In reality, however, there was never a governor or other colonial official of that name, rather, the recipe came from a noblewoman whose name on the label would have violated the rules of decency at the time, Lea & Perrins said.

If you like Worchester sauce, I have good news and bad news for you. As the Worcester sauce ( Worcestershire sauce) traditionally contains anchovies or fish sauce, it is a no-go for vegans. Besides that, since many Worcestershire sauces include anchovies, it is avoided by those who are allergic to fish and vegetarians.

The good news is that there are many vegan and vegetarian versions of the Worcester sauce. There are several companies that produce vegan or vegetarian Worcestershire sauces. Therefore, you do not have to give it up.

Worcester sauce is gluten-free and you can also purchase it as a vegan variant. Then no anchovies are included. The sauce tastes umami, which denotes an intense, hearty flavor. This is why the sauce is ideal for adding a special flavor to all kinds of hearty dishes and for adding flavor to bland dishes.

Soy sauce. The best alternative to replace Worcester Sauce when cooking and refining is soy sauce. It is very similar in taste to the Worcester sauce and tastes just as nice spicy. Besides, you probably already have soy sauce at home.

You can also use the Swiss spice sauce Maggi and its no-name variants as a substitute for Worcester sauce. Maggi tastes very spicy and intense and replaces the English version well. However, you should use more Maggi than Worcester Sauce is specified in the recipe because Worcester Sauce is a little more flavorful than Maggi.

What do you prefer instead of Worcester sauce? Leave a comment below!