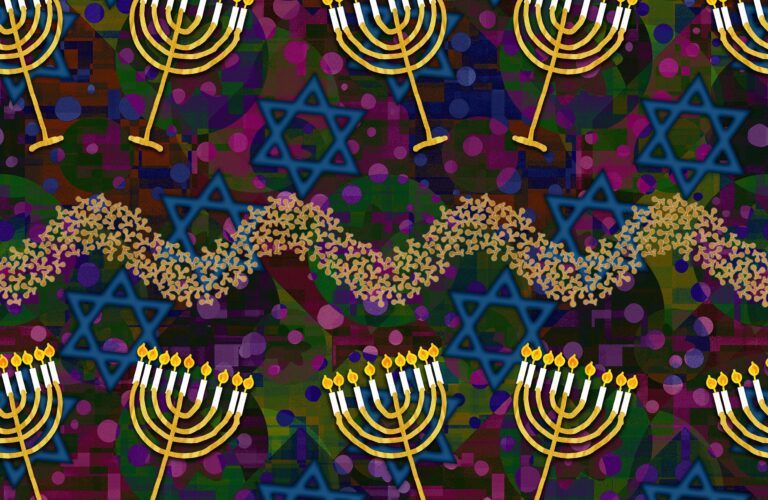 What is kosher food? For those who do not know the meaning of the word kosher, let us repeat it briefly: In terms of Jewish dietary rules, the Hebrew word “kosher” signifies appropriate or suitable. Dishes that are certified as kosher can be consumed and used as ingredients to create other foods. Today, we will deal with the following question: “Is vegan meat kosher?”.

The fundamental laws have Biblical roots (Leviticus 11 and Deuteronomy 17). Rabbinic scholars have interpreted these laws and used them in modern contexts for thousands of years. Rabbinic groups also passed safeguarding measures to maintain the integrity of kosher laws.

Kosher regulations are comprehensive and complicated. The purpose of this book is to introduce the reader to some of the foundational concepts of kashrut and offer insight into how it is used in real-world situations. Every time a problem arises, one should speak with an Orthodox Rabbi due to the complexity of the kosher requirements.

The primary goal of keeping kashrut is to comply with the Divine Will as revealed in the Torah, even though a secondary hygienic benefit has been attached to it.

Which meat is kosher?

The distinction between permitted and non-permitted animals: Only meat from ruminant cloven-hoofed animals (i.e., goats, cows, and sheep) is kosher. Pork and game, on the other hand, are not. Poultry such as chicken, duck, and goose is permitted. Fish, however, only if it has fins and scales.

Of course, there are vegan products that are not kosher. Sometimes animal gelatin is used for production or packaging, or the vegan products come into contact with unkosher products during production. And also wine and vinegar are kosher only if they are produced by Jews.

Since there are no prohibitions about vegan meat and vegan meat does not contain animal products, vegan meat is kosher.